Manu Chao's Clandestino is a record which I used to play a lot years ago, but then I kind of forgot it until recently. A visitor browsed through my records, pulled it out and asked me to play it. While we enjoyed listening through the album, I decided that it deserves a spot on my blog. 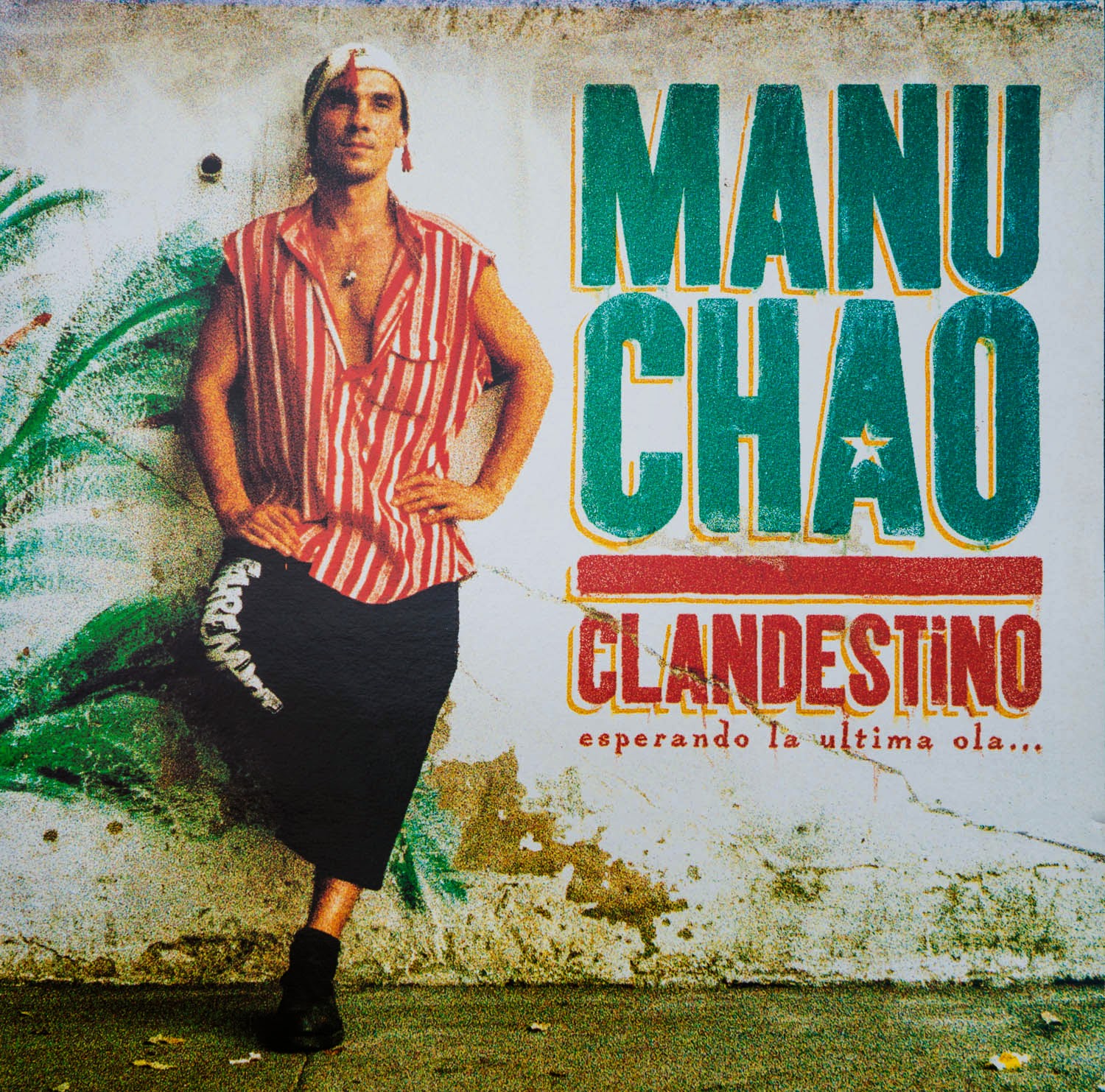 Manu Chao is a Spanich/French Singer. Clandestino is his first solo album. The style is Latin/Reggae. The general flow of the music is rather slow and soothing. Chao sings in various languages and the album is full of atmospheric sound bites including samples of speeches. 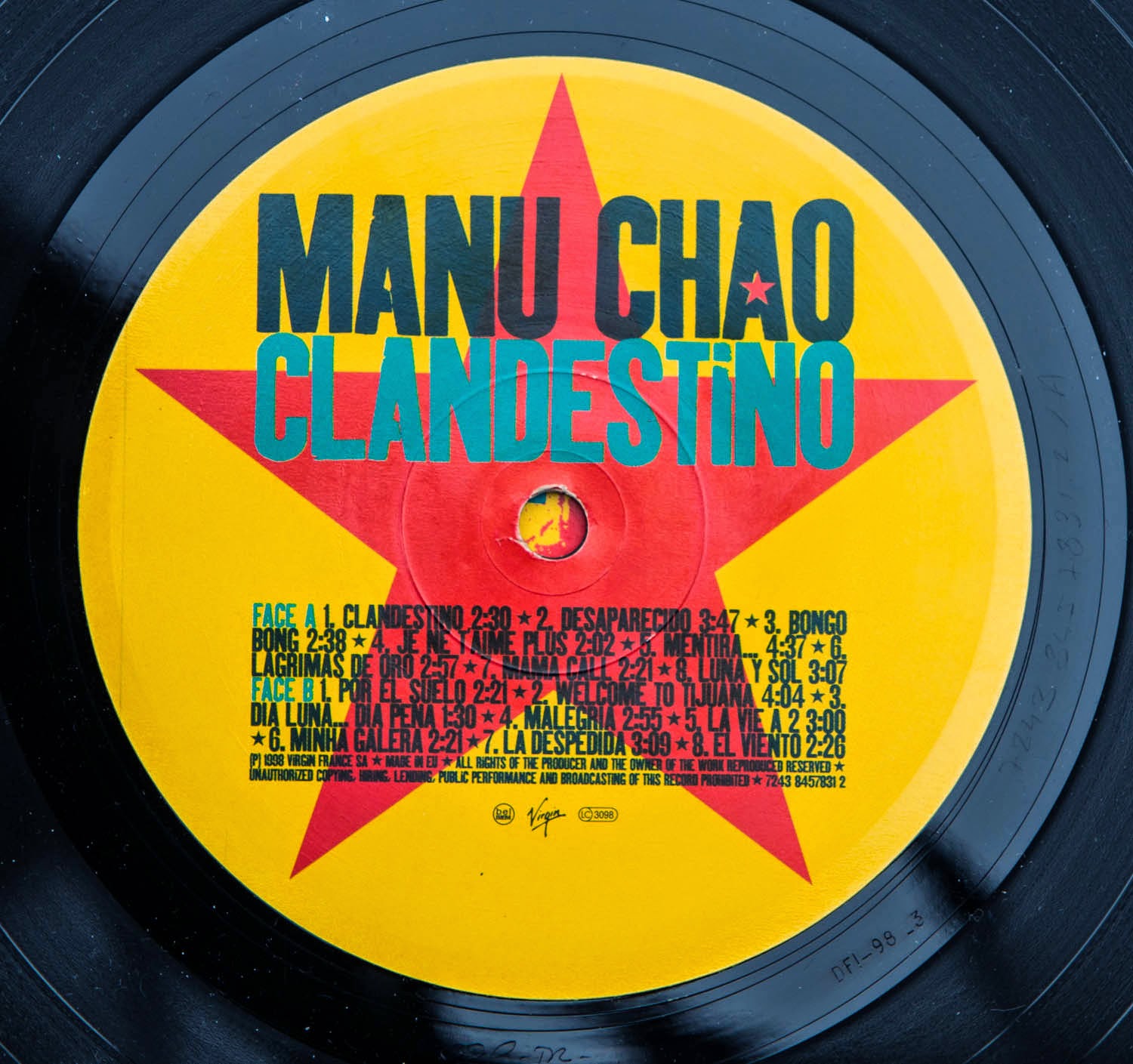 The album was released in 1998 on Virgin Records. Despite the many sound effects, the album is well recorded. They could have used less vocoders on the vocals but somehow it matches the style of the record. Each track moves seamlessly into the next and it is a joy to blast through both sides at once. I can't really say what it is that I like about the album. I hardly understand any of the vocals except the few tracks with english lyrics. But this doesn't seem to matter. It is the atmosphere of the record which beams your mind into a nice location in Mexico or South America. The slow pace of the music is very relaxing and is best enjoyed with a nice cool cocktail and a cuban cigar. 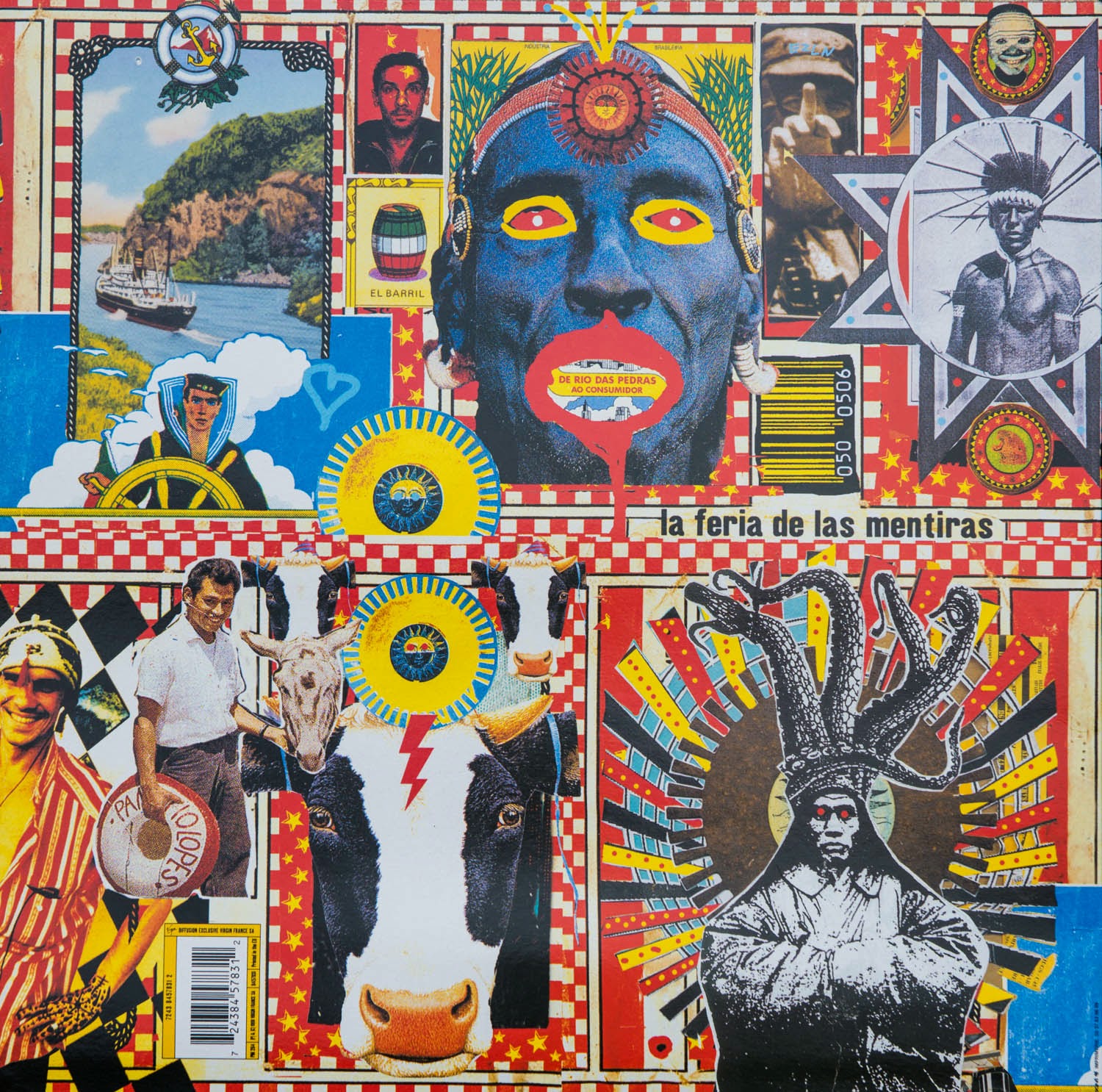 Most of the tracks are collages of samples, minimalistic guitar play, rhythm and overdubbed vocals. They are well made and reflect the passion of the musicians. 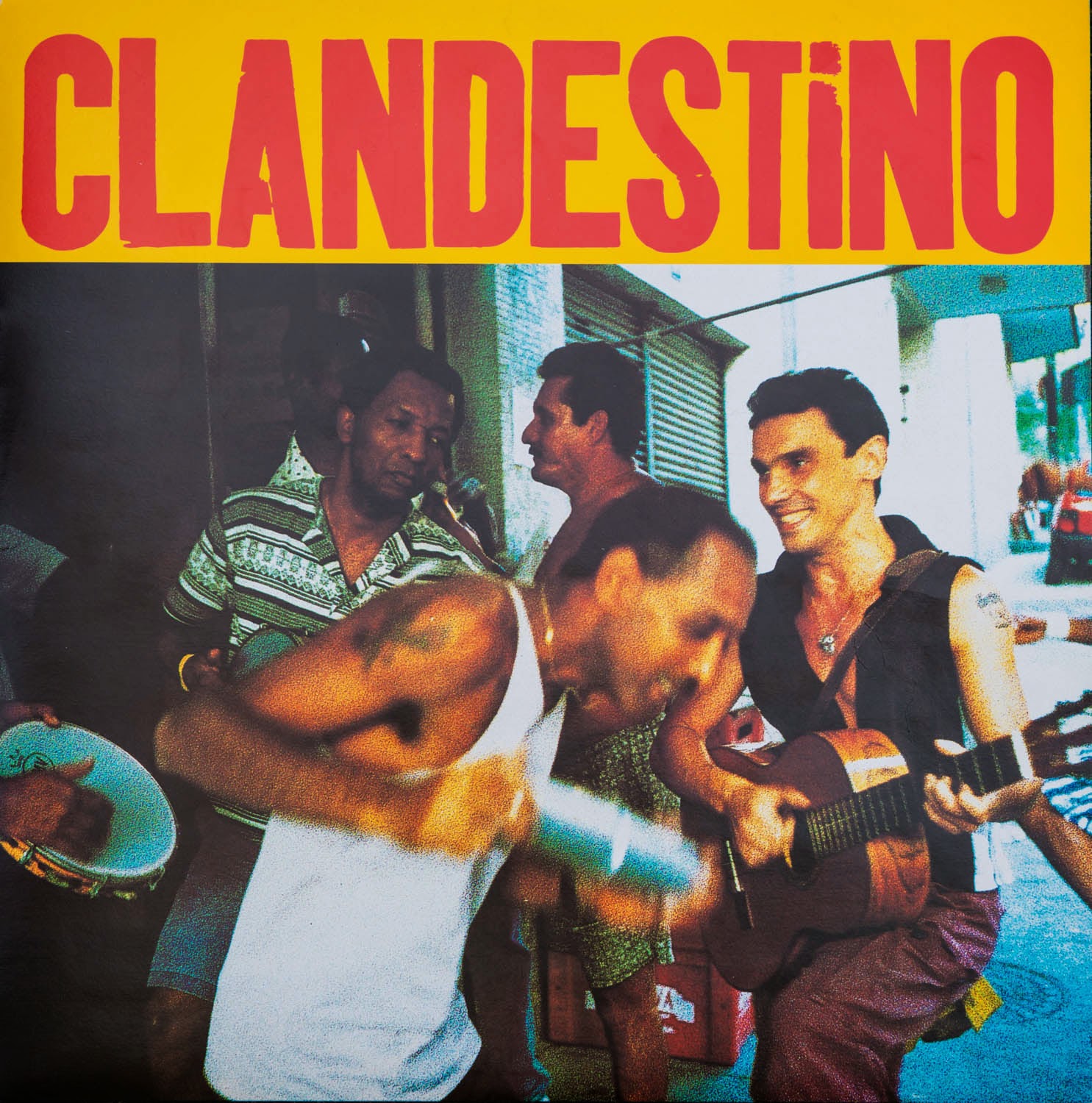 Favorite title on the album: 'Welcome to Tijuana'. The track consists of several layers of vocals recorded in different styles. Some with very close up miking, some processed through vocoders. The whole room is filled with sounds and voices. Although entirely artificial, they way some of the voices are almost in your face gives a tingle on the spine. 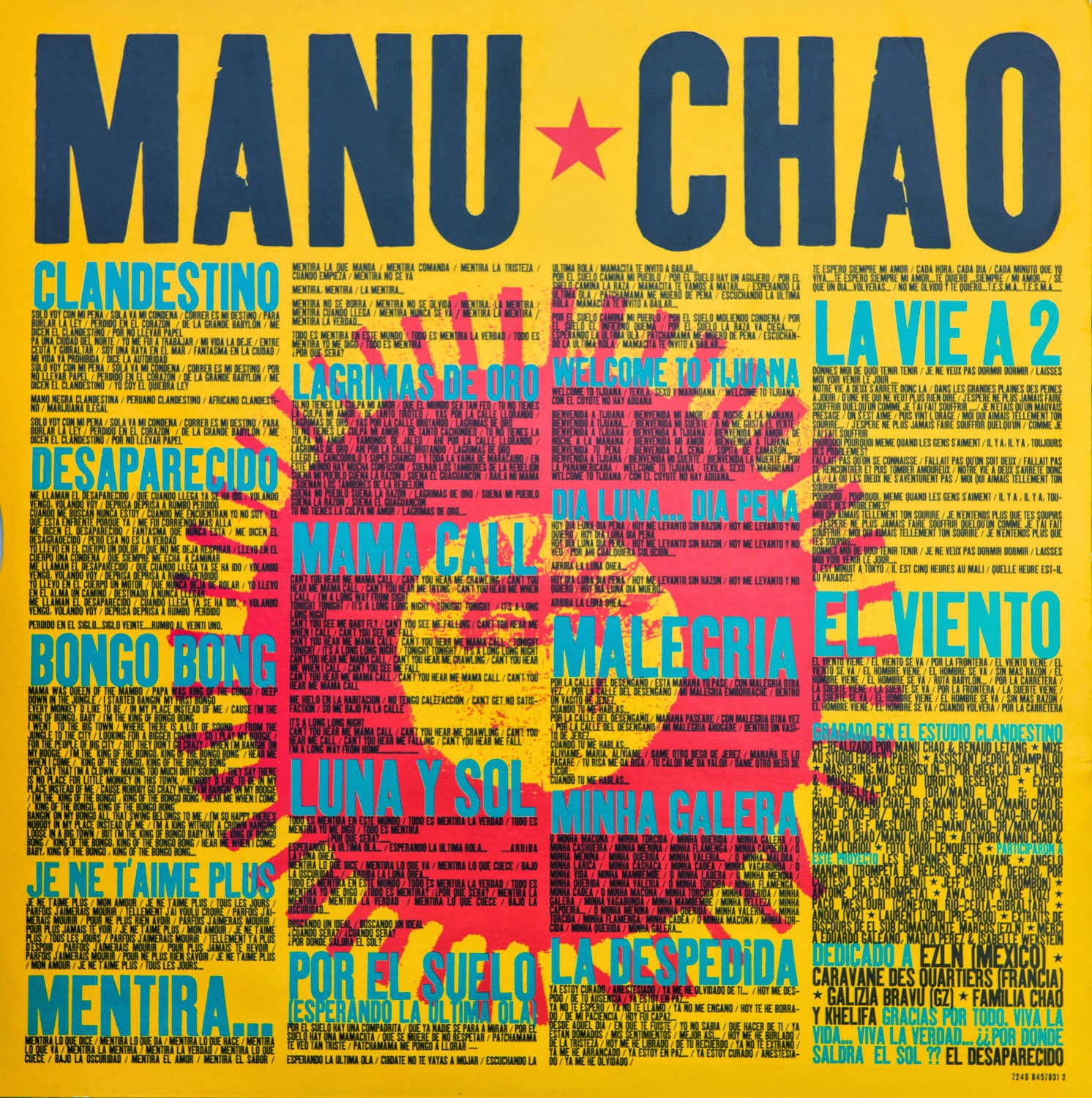 If you don't have this record yet, go get the vinyl and savor it. 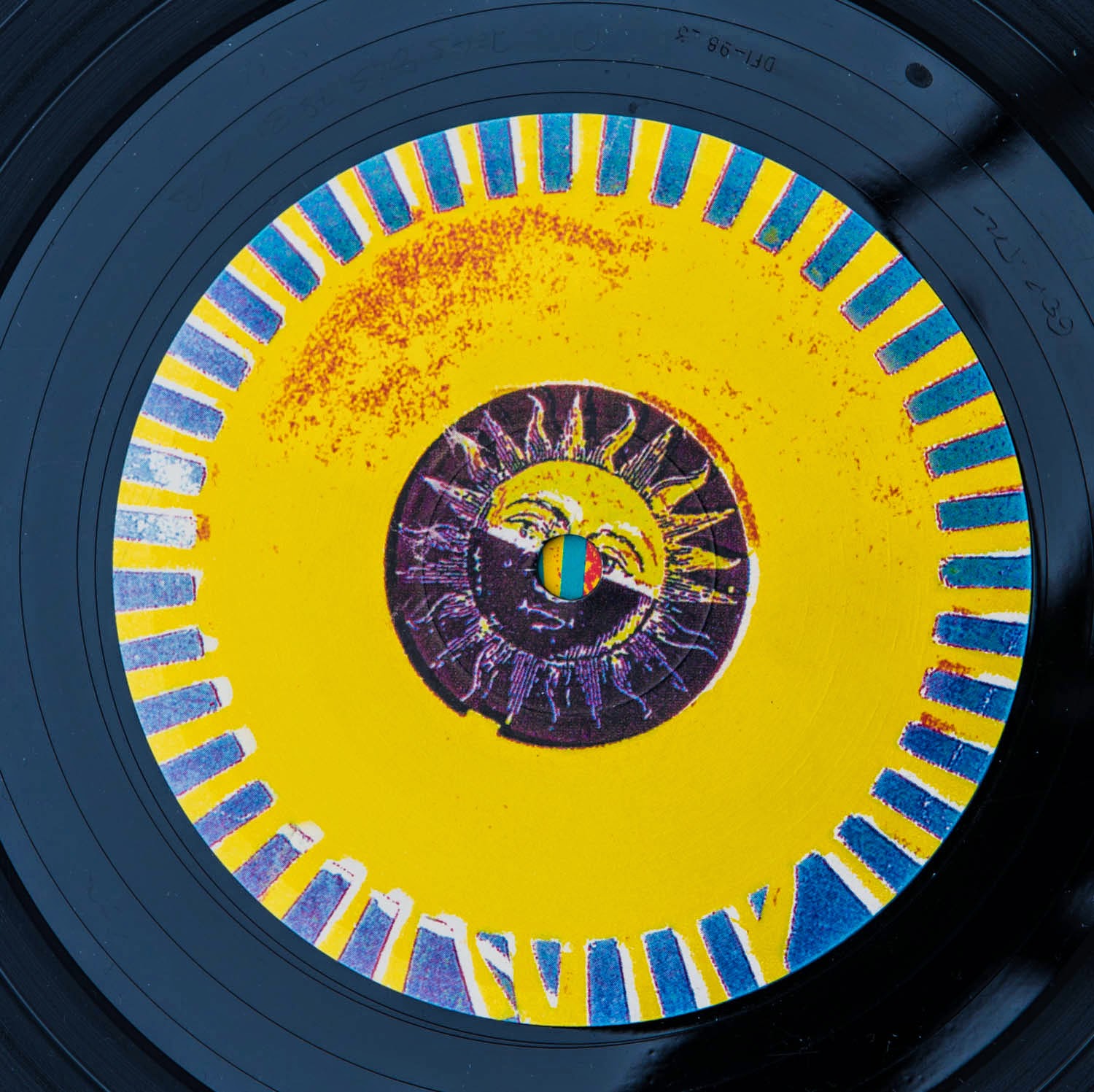