Being a fan of Yello since the 1980ies, I had to get their new album as soon as it was out. It is called Toy, and deserves a quick review. 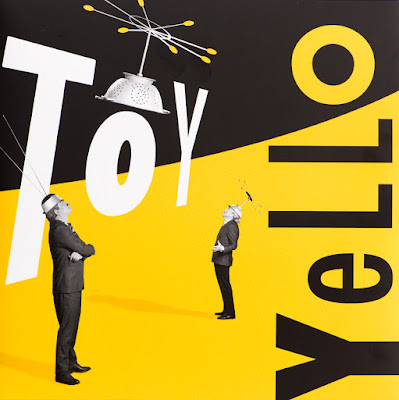 It took them about seven years to release a new album after the last one 'Touch' which came out in 2009. It is Yello's 13th album. Being in the music business since the late 1970ies can they keep up with the high expectations their fan base has towards a new album? 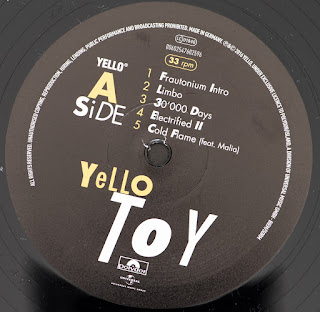 Most Yello albums are both very different from the previous releases yet carry the typical sound signature of the Swiss duo which is easily recognised. The first track of Toy is very unlike Yello. It reminded me of typical synth music from the 1970ies. It sounds a lot like Jean Michel Jarre. Which was a funny coincidence because just a few days before I pulled out Jarre's Oxygene and blasted through both sides. I wanted to see how some old electronic music sounds through the ultimate phono stage and ultimate line preamp (it's amazing what this combo picks out of such old records). So it seems Yello paid an homage to Jarre with their intro called 'Frautonium'. They are also ending the album with such a track.

All in all the music on Toy is rather slow and mostly dominated by Dieter Meier's typical narrative style of singing. And of course Boris Blank did his part with his amazing sound creations and samples. As on many other albums there are guest musicians. Most notably Mahlia who sings in some newly interpreted titles from her album 'Convergence' which was produced by Boris Blank. 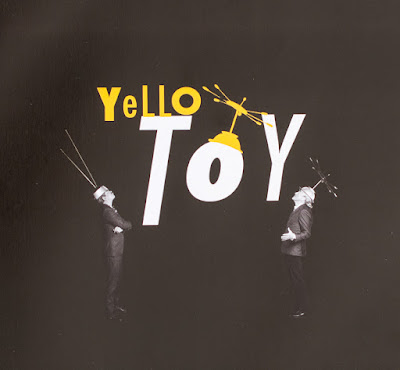 Yello reuses a lot of material from their own previous work and also from Boris Blank's Electrified. At first listen this can appear as some lazy rehash of old material, but it all has a fresh touch and does not disappoint. They not only pay a homage to Jarre but also to themselves.

The track 'Star Light' also reminded my of some song I new. After a while I realised which one it was. The base line, guitar and melody seem to be straight of the late 1990 hit 'Bakerman' by Laid Back.

The title 'Magma' and 'Toy Square' on the last side carry many sound elements as found on the Yello album 'The Eye'.

Did they overdo the sampling and quotes from other albums? Laziness or homages? I go for the latter since the album is great. May be not one of their best releases but special nonetheless. Recording quality is superb as is usual with Yello albums, and it is available on vinyl. My copy has some surface noise on some tracks but otherwise appears to be well pressed. Maybe the spare copy I got is a bit better.

If you like Yello, get the vinyl and savor it! 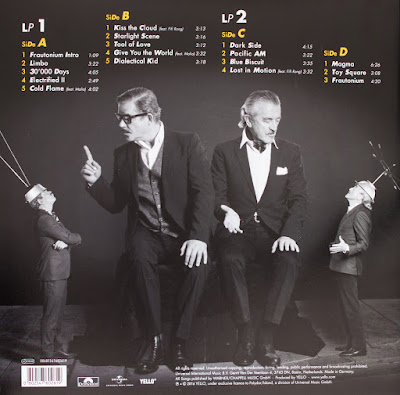