It is December 31st. Time to review the year and look ahead into 2018. 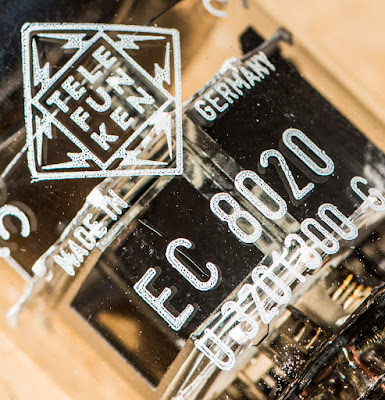 2017 was the 7th year of the VinylSavor blog. In January 2018 it is the 10th anniversary since I started audio as a business, five of those as a full time job. The tube manufacturing operation under Deutsche Elektronenröhren Manufaktur GmbH is in it's second year. 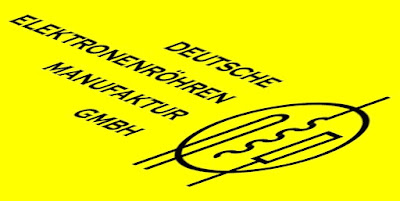 Starting tube manufacturing was a tube amplifier builder's dream come true and still is and still sometimes appears somewhat unreal to have this capability at hand. Yet it demanded it's toll in time diverted from the amplifier building and also the blog did not get as many updates as I wished. 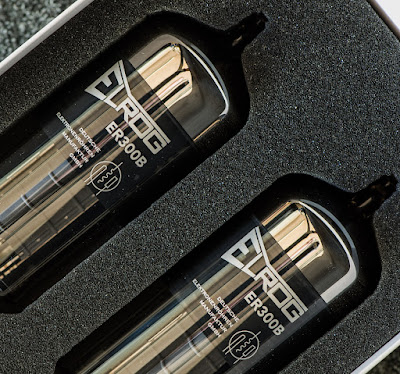 But it was worth it, not only did we prove that we were able to continue the manufacturing of the ELROG tubes but we also managed to vastly improve the quality and reliability. With the change of the 211 and 845 construction to the 'inverted' style with the internals mounted at the top we not only eliminated some of the heat dissipation issues of the older tubes in certain amplifiers.

We also addressed the complaints of some people who prefer to have a clear view of the internals and especially the bright thoriated tungsten glow. 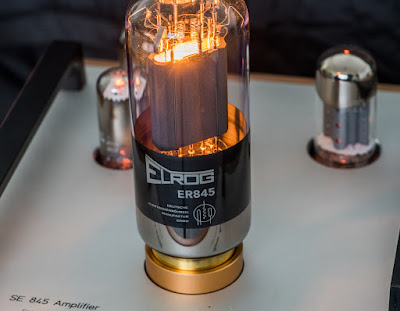 The activities did not stop with the improvements and reworking of all tube types. We introduced a total of 4 new tubes to the product portfolio. 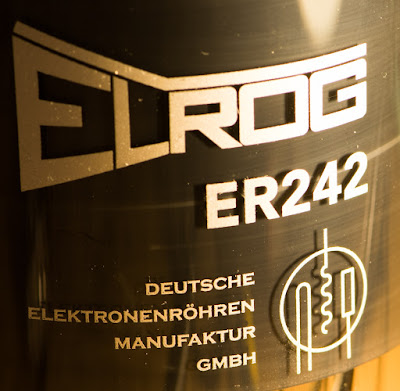 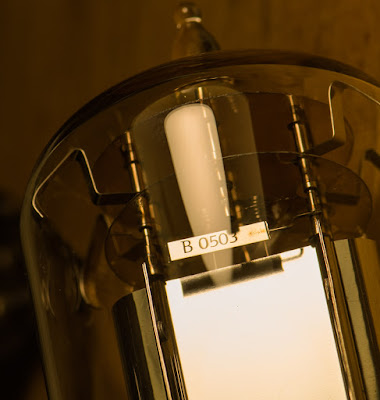 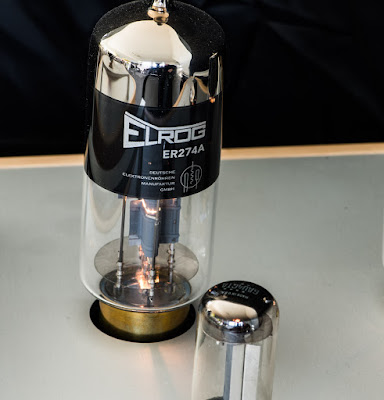 The development will not stop there. Two more types had been announced and are in development right now with a release expected beginning of the new year. 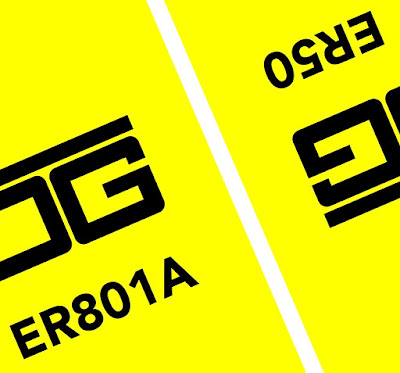 Replicas of the type 50 triode and the 801A, the latter also meant as replacement of the 10Y.  More new types are planned. One of them a directly heated driver tube optimised to drive a 845 output tube. 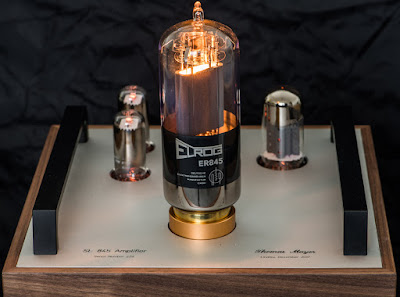 The main reason why I did not show 845 amplifiers on my blog yet was the lack of really great driver tubes for it. This will change in 2018. So expect more 845 amplifiers to be shown. As a start to kick off the 845 lineup a first set of entry level mono blocks were finished this month. 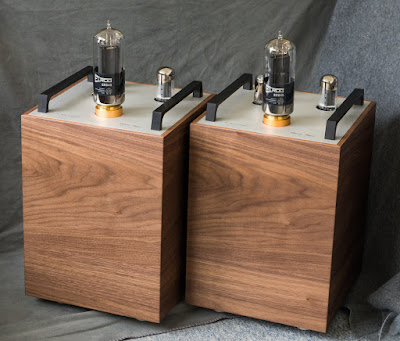 Besides these some other notable new builds of 2017: 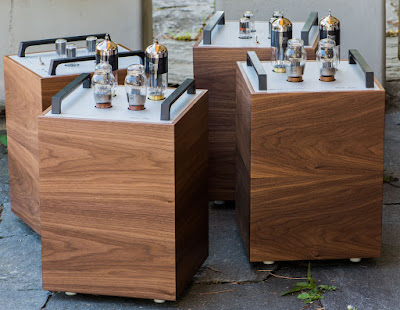 The differential 300B amps got an ultimate all silver version to complete the ultimate differential line up from phono to power amps. These were publicly demoed at the Munich High End. 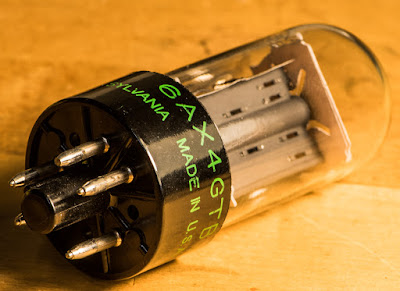 Another new introduction during that show was the new variable EQ mono phono stage for 78rpm record payback. 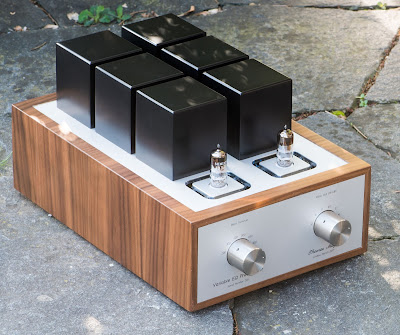 The 78rpm sessions during the show received a lot of positive feedback and it is planned to repeat this in similar form during the 2018 High End. 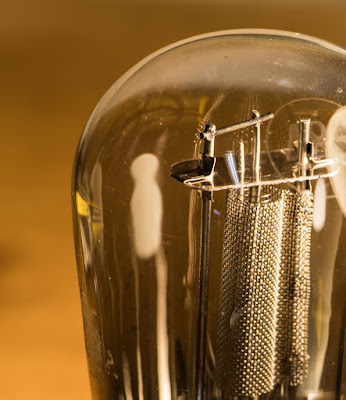 2017 was the 4th time for VinylSavor to attend this fair and the 1st time for Deutsche Elektronenröhren Manufaktur GmbH. In August I attended the Hong Kong AV show for the first time with the help of Emmanuel Lebreton of baoling alternative audio. The Hong Kong show was a great experience and we plan to do it again in 2018. 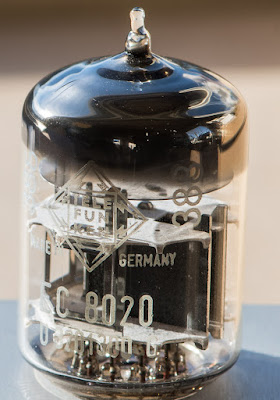 It has been a great year and I would like to thank the readers of my blog, customers and partners and last but not least the staff of Deutsche Elektronenröhren Manufaktur GmbH for all the hard work. A lot of plans and ideas are already in place for 2018. Stay tuned for updates about new amplifier builds and new developments from the tube factory!

Happy new year to all of you and your families! 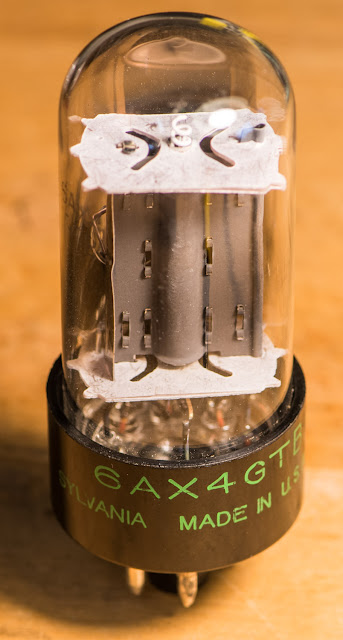