A great aspect of demoing gear to visitors who come to audition an amplifier or preamplifier is all the different music they bring along. This is a good way to discover records which I was not aware of before. A few weeks ago some nice chaps visited and brought Ry Cooder's Soundtrack of the movie Paris, Texas. 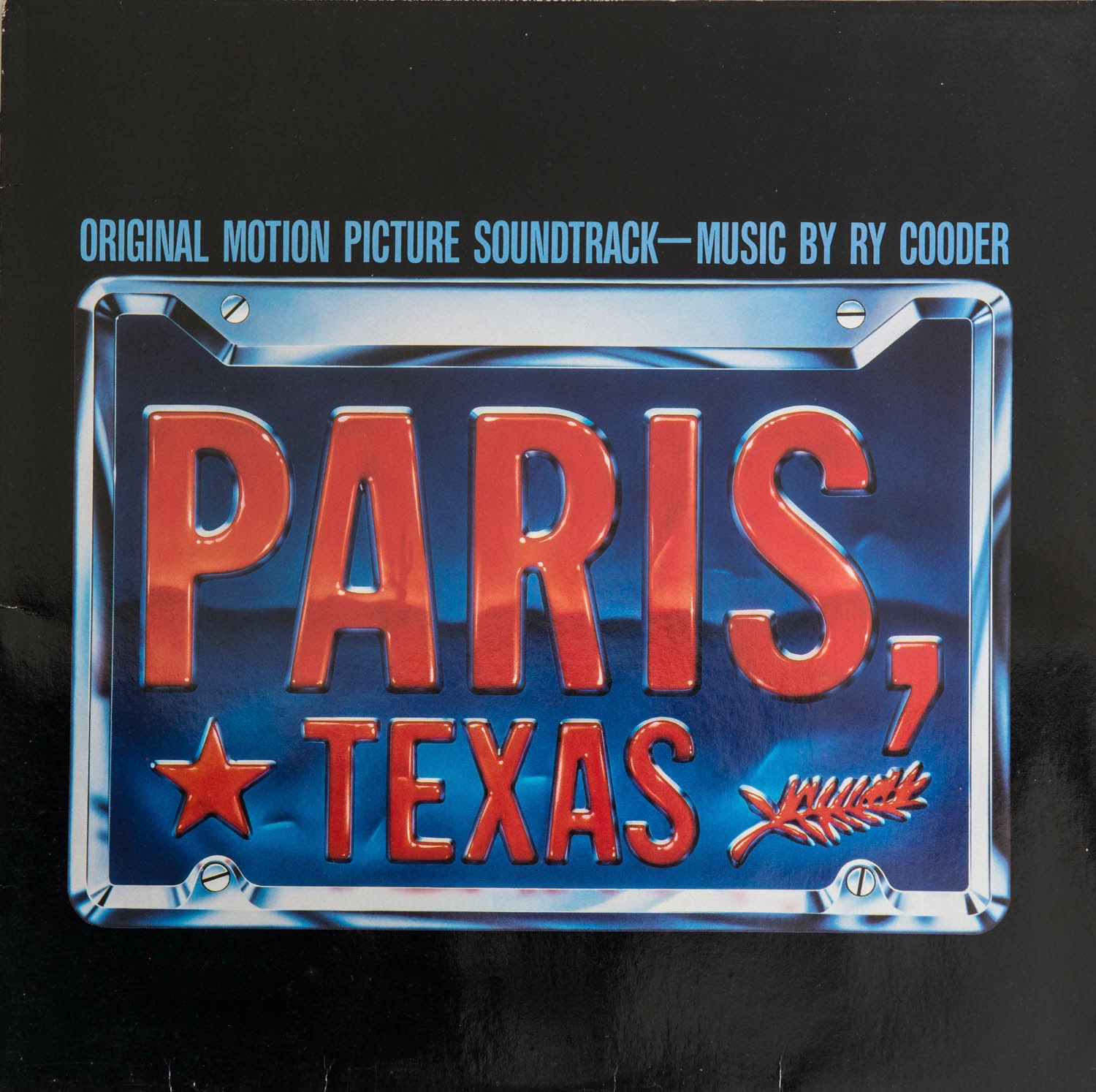 Ry Cooder's score of the Wim Wenders movie is dominated by his atmospheric acoustic guitar play. Mixed with some sound effects and lot's of echo this album is a great journey. 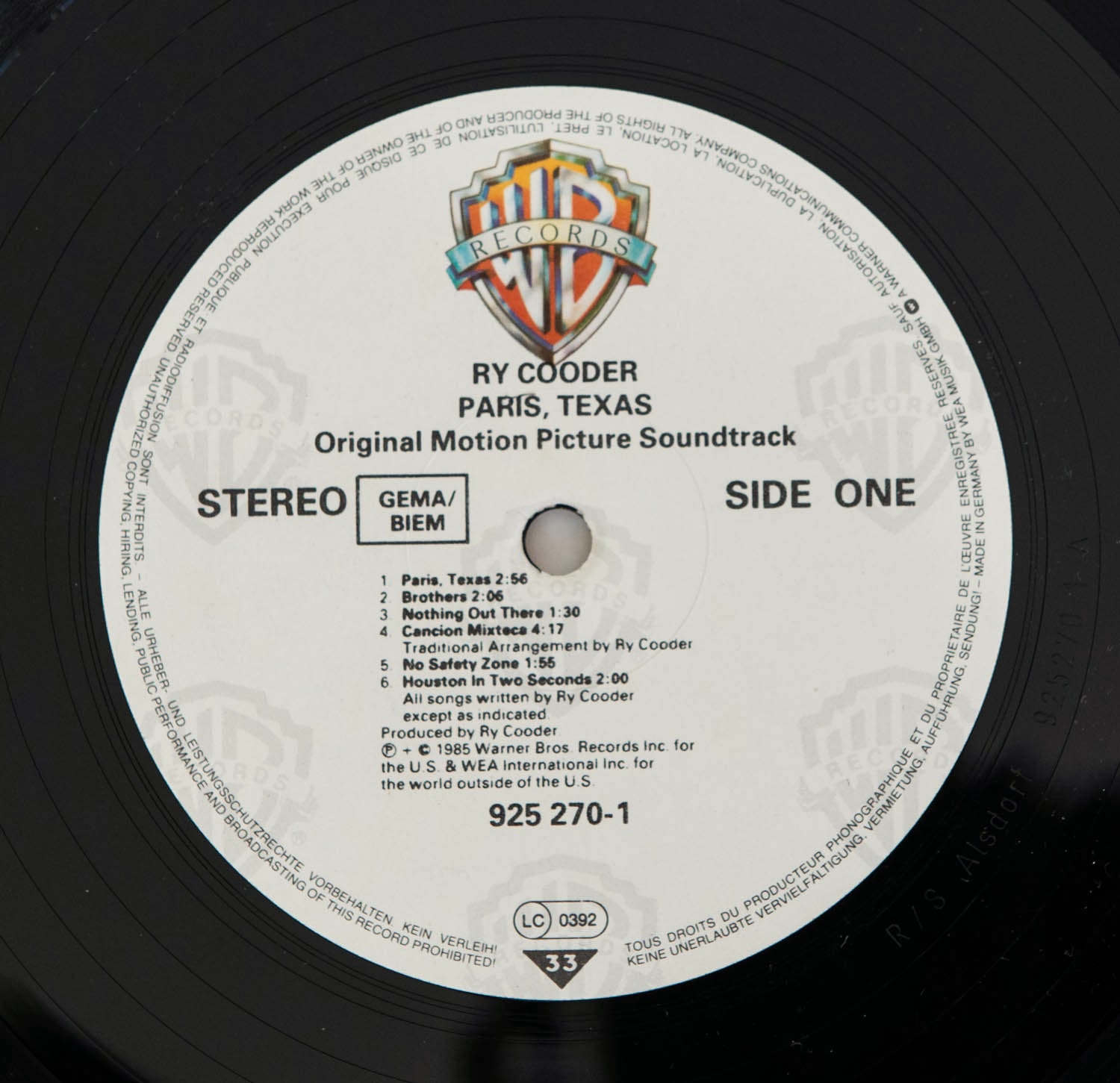 Most of the tracks are instrumental. With the exception of the title 'Cancion Mixteca' which is a beautiful ballad with spanish vocals by Harry Dean Stanton who is an actor in the movie. A very touching song, even though I don't understand spanish. Very different is a track on the second side called 'I knew these people'. This opens with an extensive dialogue from the movie between Stanton ans Kinski which is then complemented by Cooder's guitar and a piano. Very cool track. The record ends with an instrumental guitar track similar to the opening piece. If you liked the movie, this record is a must have. Even if you haven't seen the film the soundtrack is worthwhile to get. 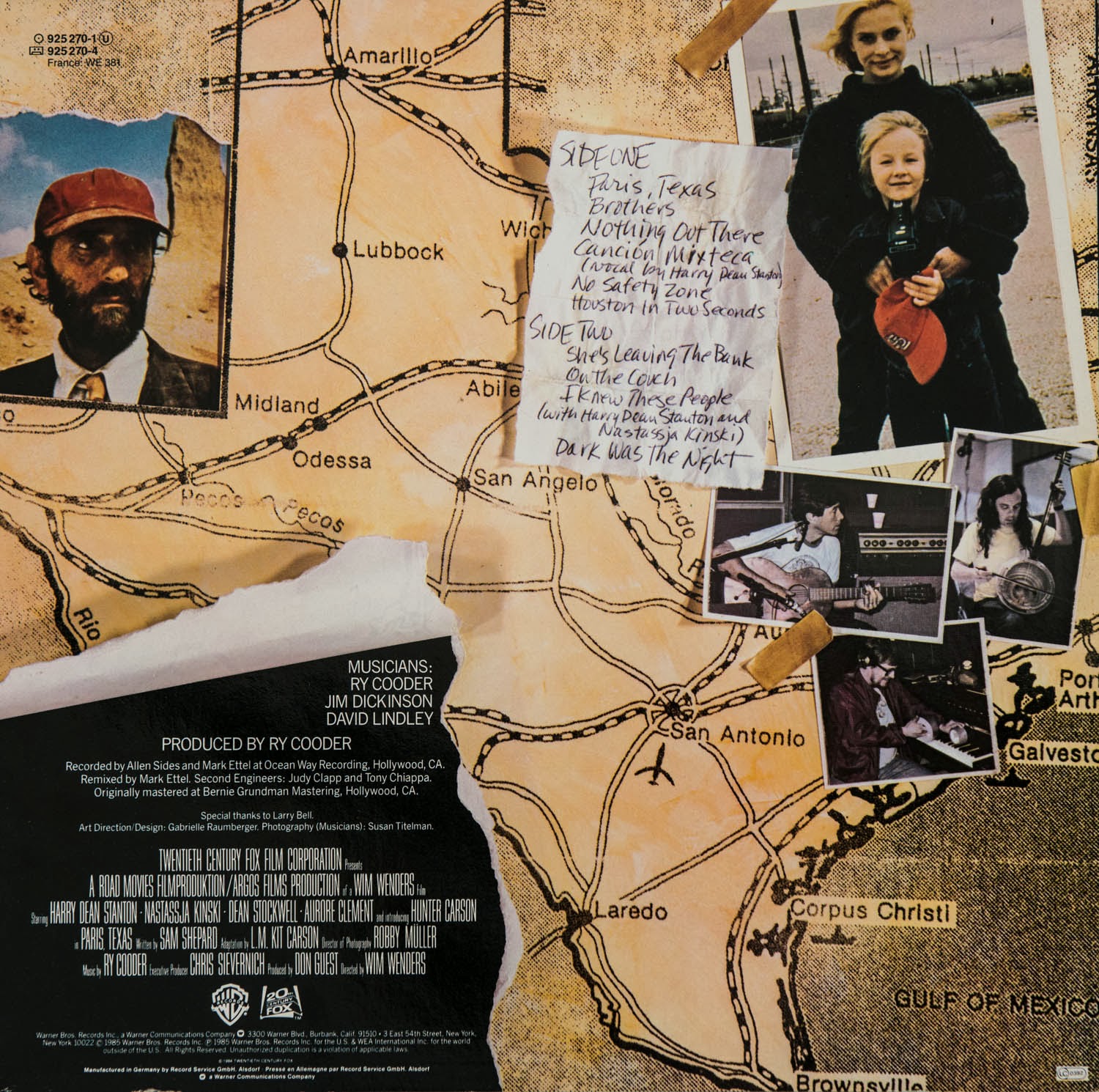 Thomas
Posted by VinylSavor at 07:16