Today I am presenting a record which I didn't know until recently. The guys with whom I exhibited at the High End fair in Munich brought this record to my attention. We used it a lot to demo and most visitors liked it a lot. Mr. Machine by the Brandt Brauer Frick Ensemble. 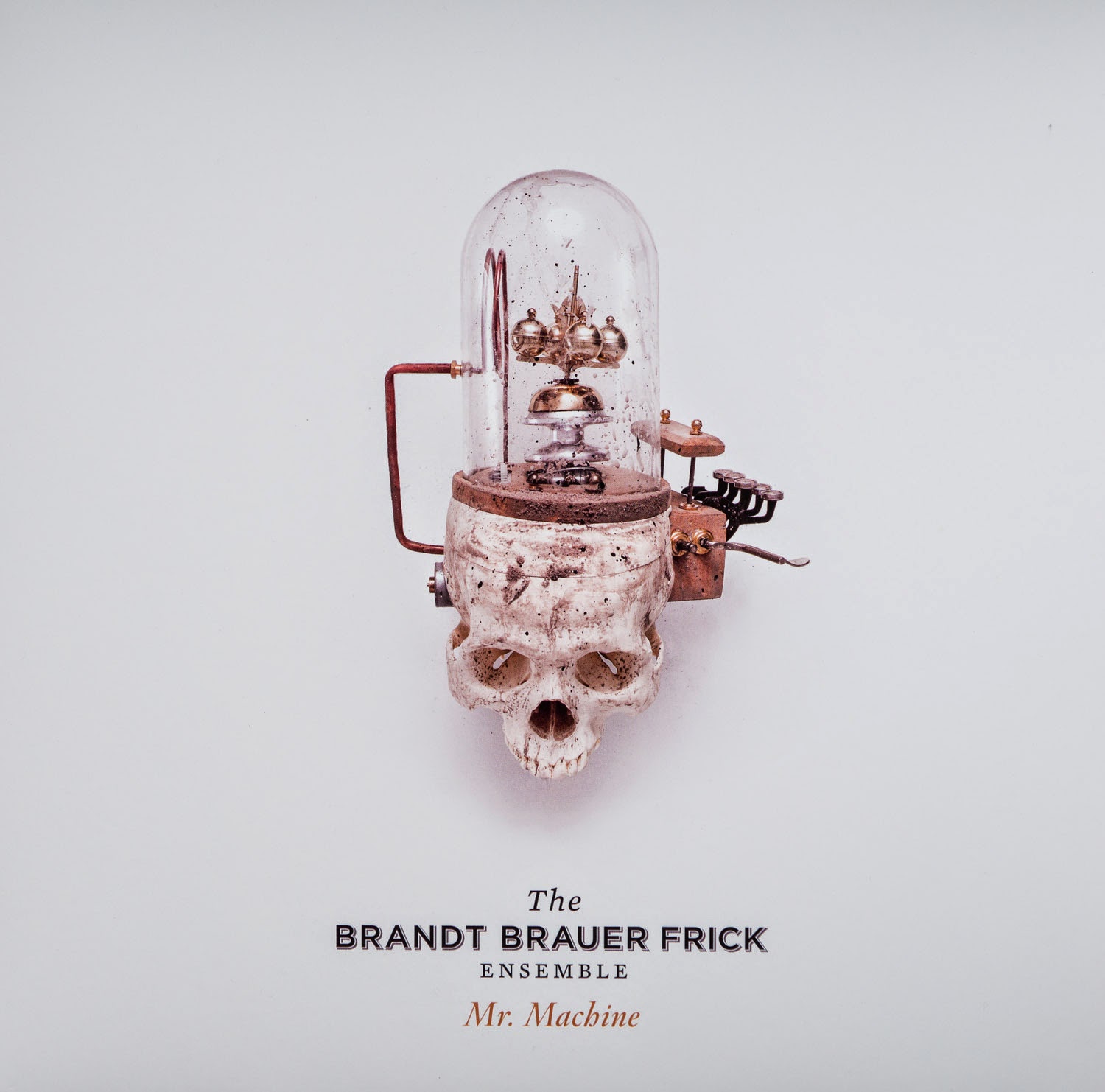 Brandt Brauer Frick is a techno/minimal music/experimental ensemble, founded in 2008. They combine electronic repetitive techno grooves with aspects of classical music. Classical interments are sampled and mixed in a collage with electronic sounds. The Ensemble consists of 10 people. 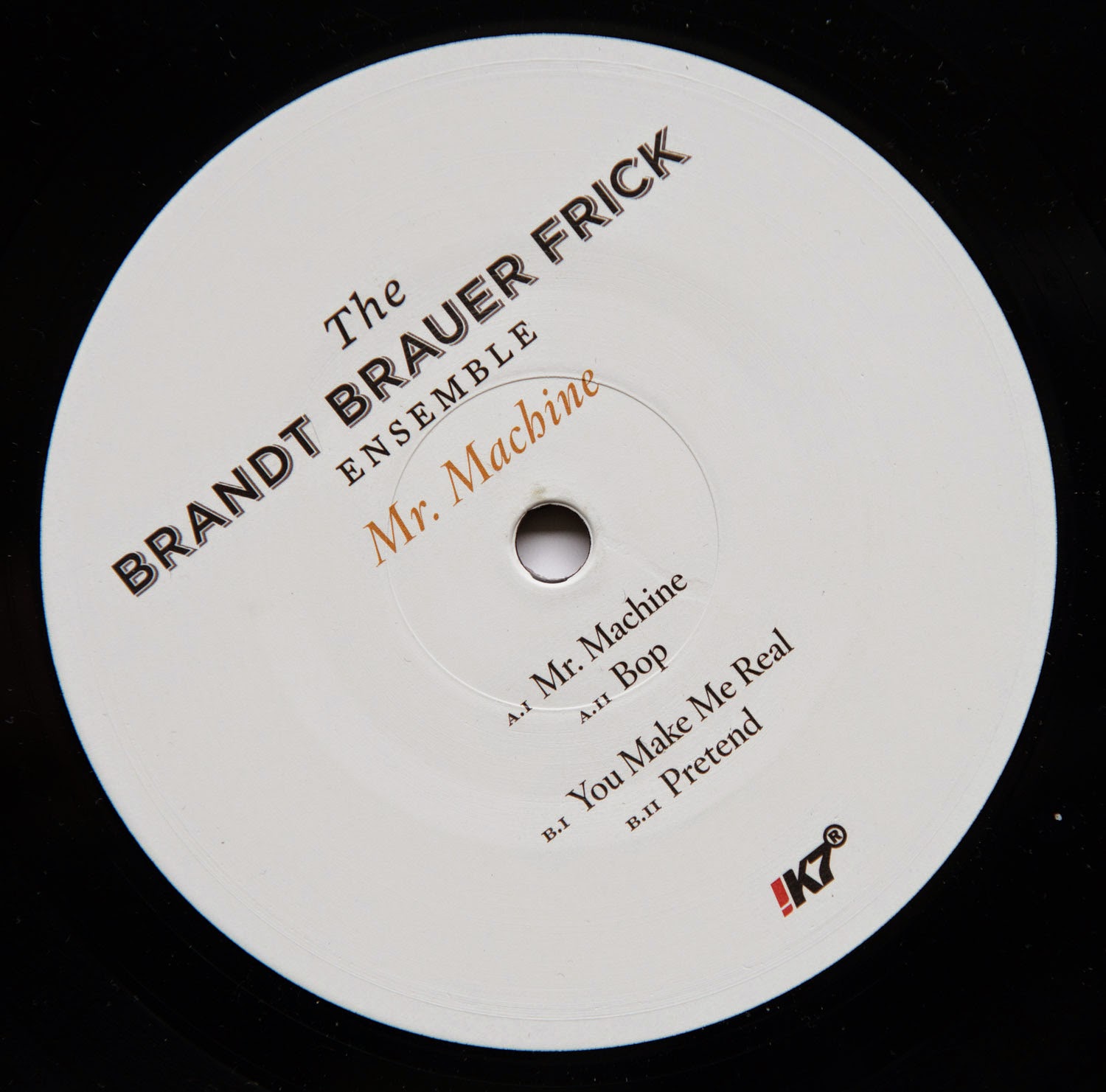 Mr. Machine was recorded 2011 and published on Studio !K7. Although the opening of the album seems very improvised and dis-harmonic, it quickly draws you in when the rhythm builds up. What at first seems difficult to listen to gets pure pleasure and you want to blast through all 4 sides of the double LP. The Brandt Brauer Frick Ensemble is often described as a modern version of Kraftwerk. For sure they have been influenced by that ground breaking band from the 70ies, which still needs to be covered in the music series of this blog. The title of the album which is also the title of the first track is probably a reference to Kraftwerk's Mensch-Maschine (Man-Machine). 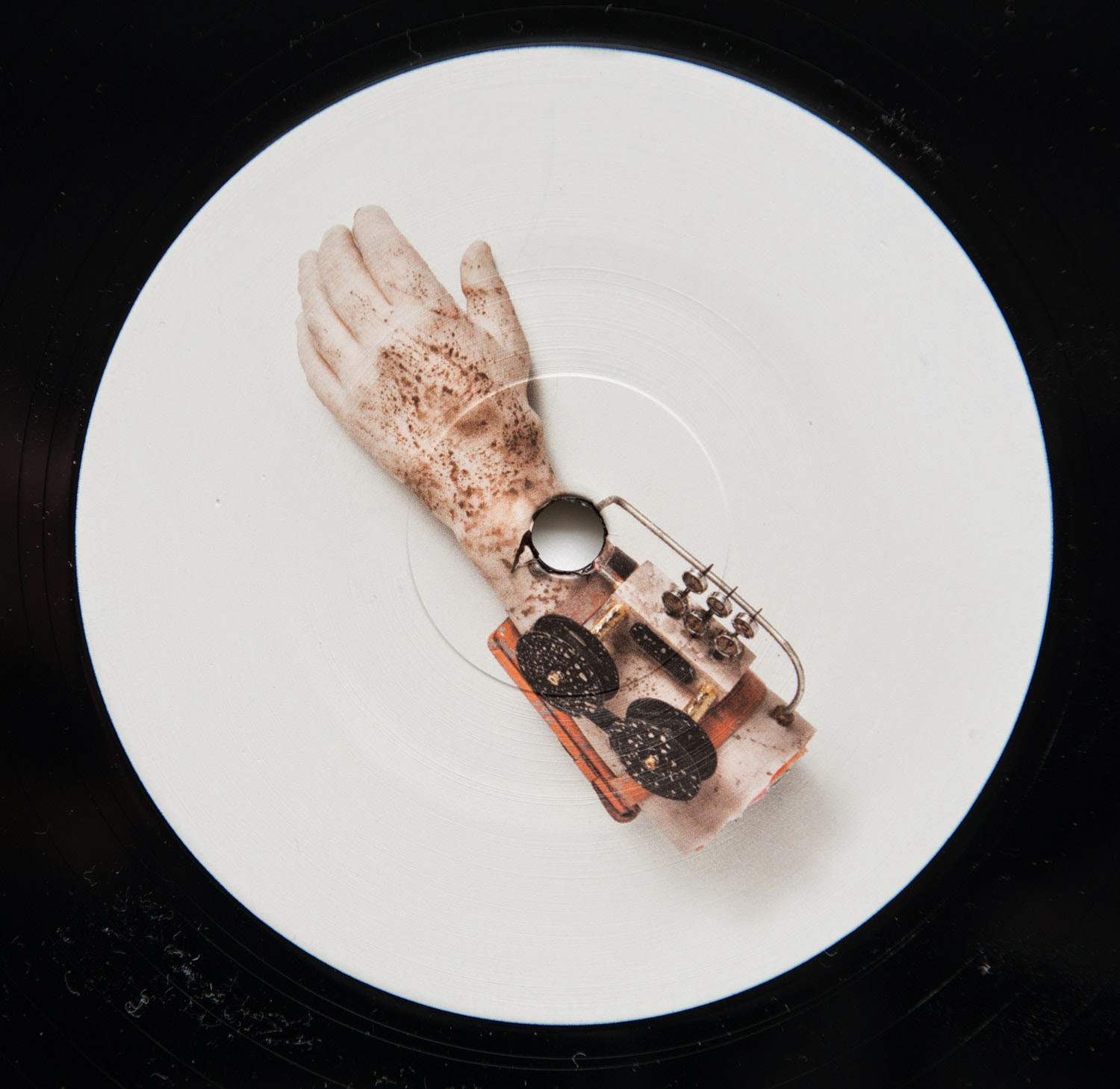 We played this record a lot during the High End show and never got tired of it. Many visitors came back after their first visit and asked if we can play it again. Many photos have been taken of the album so people could buy it. 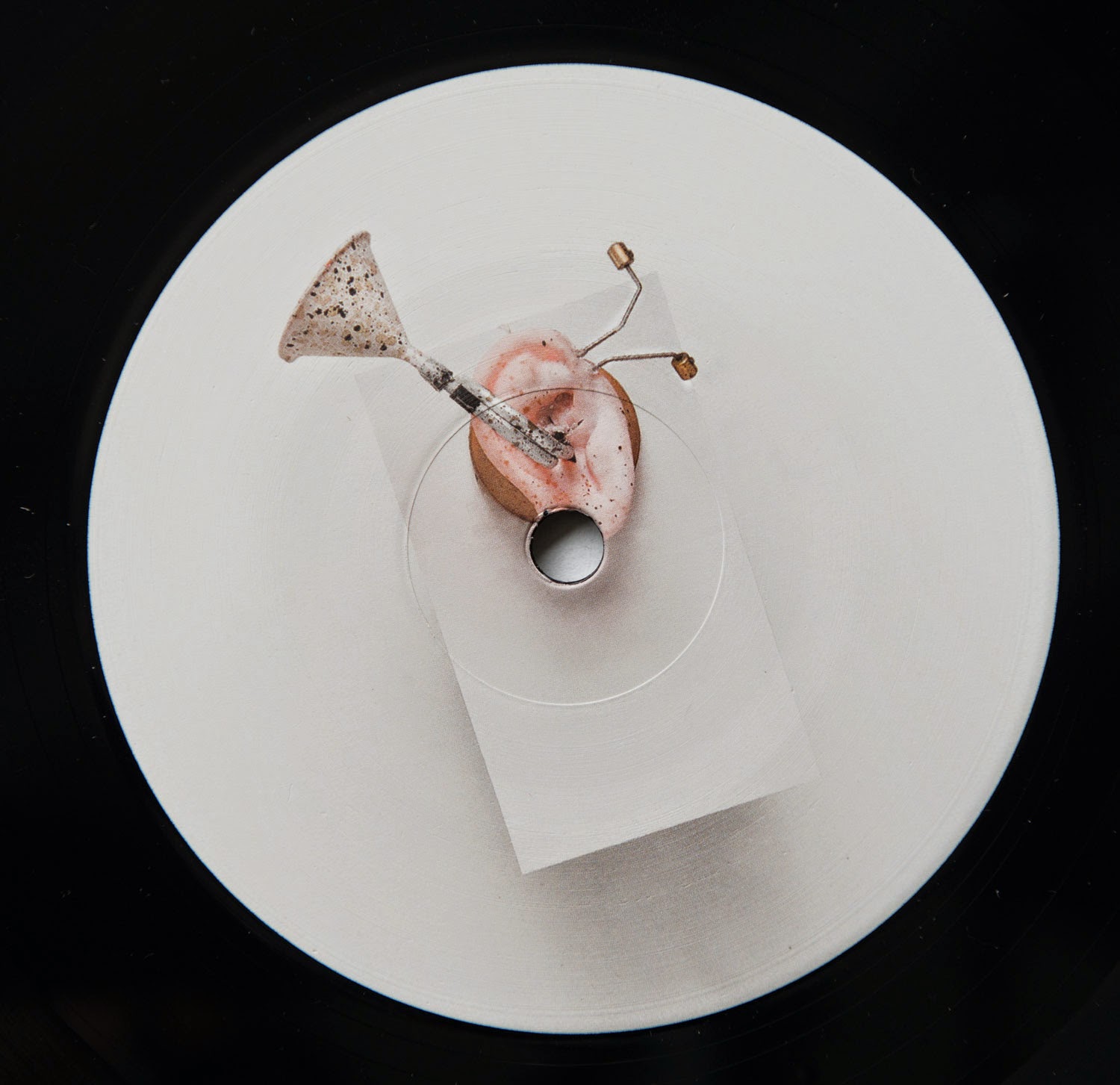 Of course I also had to get this record. It is available on vinyl and easy to find online.

Just found this video on you tube in which a track of this album is played:

Thomas
Posted by VinylSavor at 18:43