After having the tubes for about a week now and after various listening sessions and measurements, I am ready to share my first impressions. 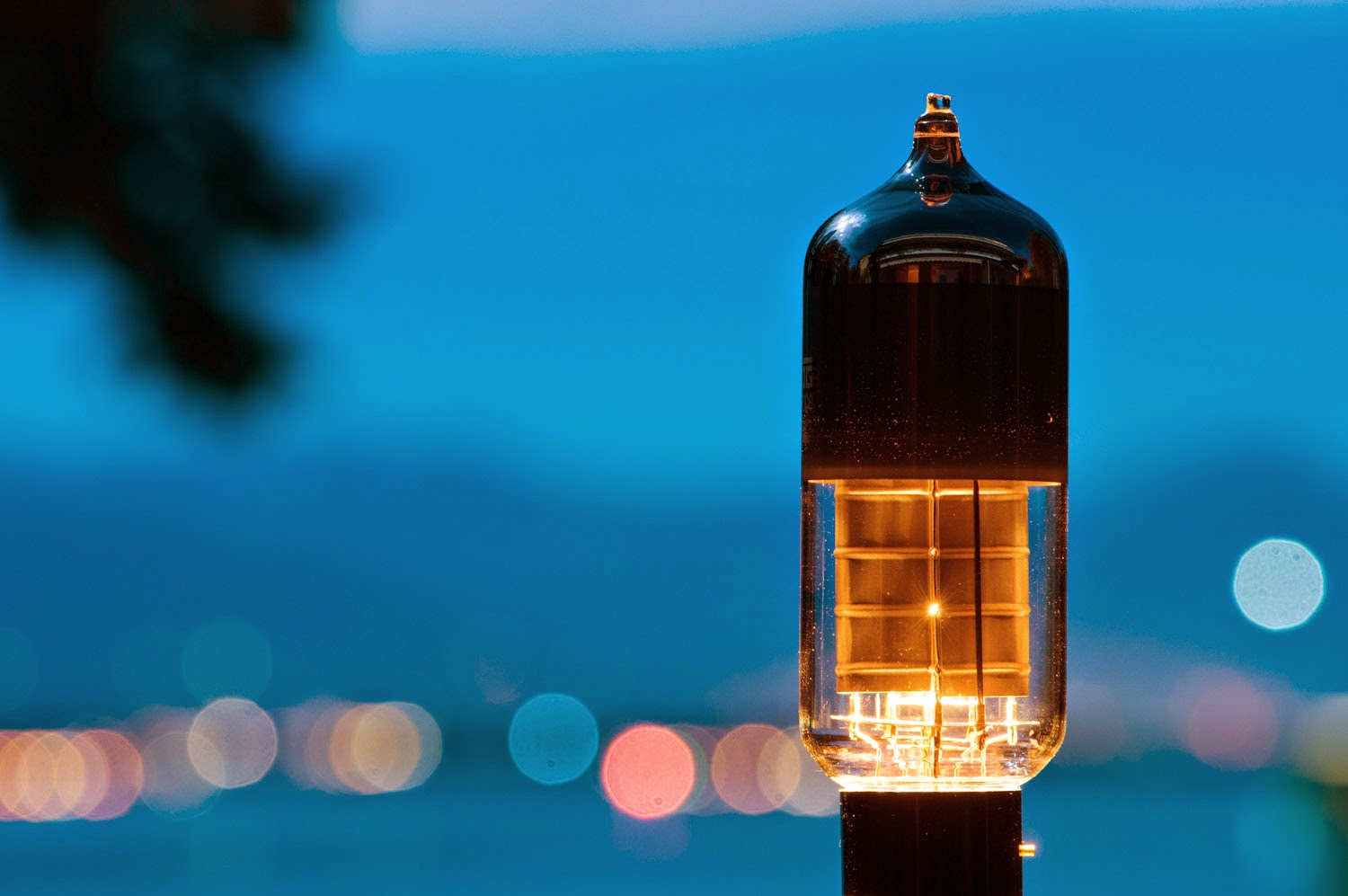 As was expected, Elrog would not just merely try to copy the Western Electric 300B. There are already various 300Bs on the market trying to achieve that. Some of them actually not bad at all. So the intention was to create something which has the potential to be better and yet compatible with existing 300B amplifiers.

When I had my initial discussion about a 300B with Dr. Schaffernicht during my visit in 2013, I mentioned that a 300B with thoriated tungsten filaments would be something really new and cool. People who follow my blog probably noticed my preference for these bright filament tubes. Dr. Schaffernicht liked this idea a lot, since he already has plenty experience with thoriated tungsten filaments from the 211 and 845s.

Initially it seemed impossible to do that and keep the spec for filament voltage and current. So first experiments were started using oxide coated filaments which I helped to get from one of the large tube manufacturers. But Dr. Schaffernicht wouldn't let go of the initial idea to use thoriated tungsten. He finally came up with a design which enables the use of the bright filaments as can be seen on the photo above.

Here another photo of the tube operating in an amplifier: 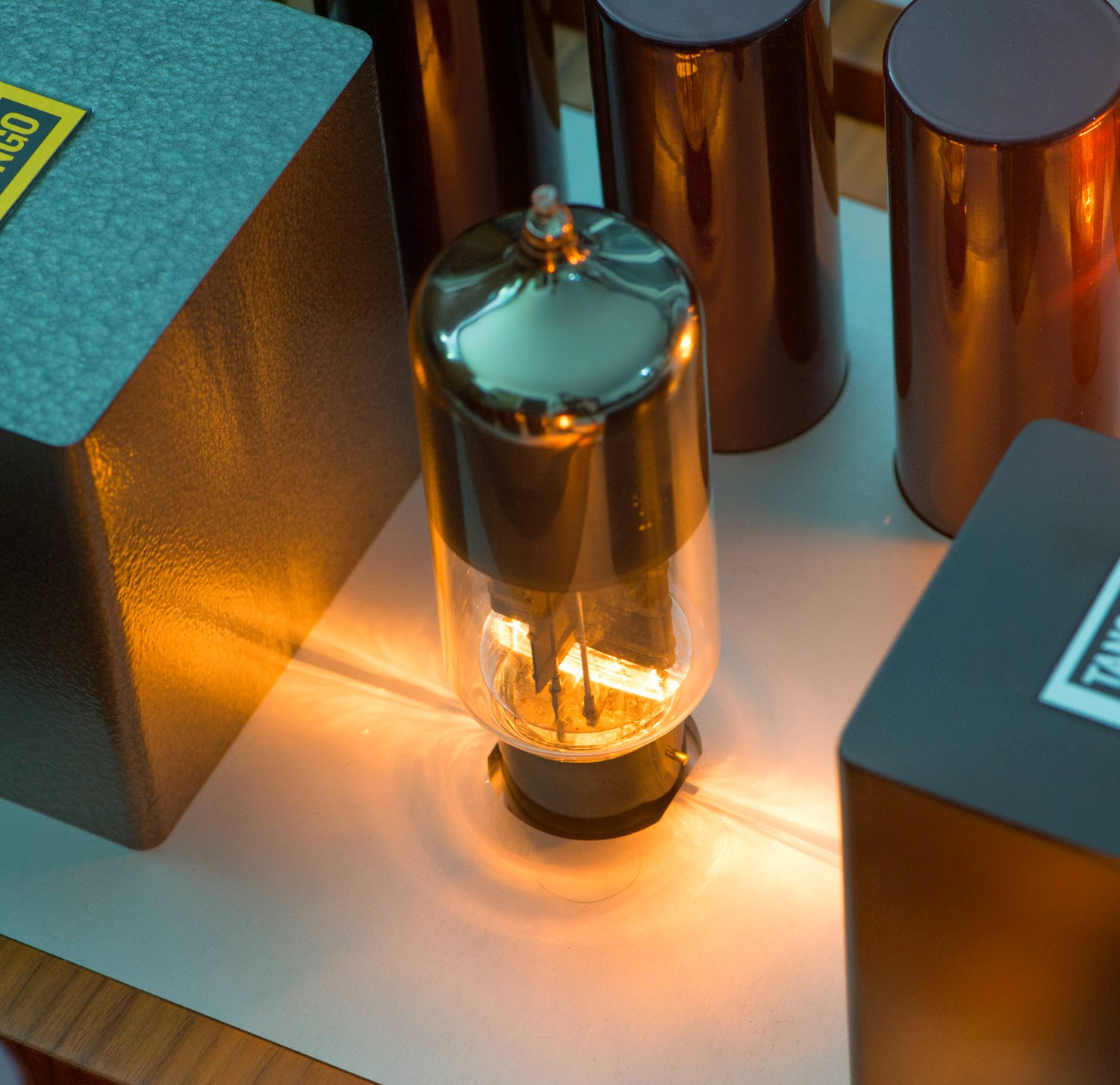 Filament voltage and current are exactly to spec. The filaments draw 1.2A at 5V which is the same as the Western Electric 300B consumes.

So how does it sound? The famous question every audiophile wants to get answered. This puts me in a conundrum for several reasons. First I am distributing the Elrog tubes. So I have a commercial interest involved. Please take this into account when reading my findings. Second I never was a big promoter of the 300B. Always seeking different tubes which are less hyped by the mainstream. Like 45 or 801A. Instead of the 300B I often suggested a triode connected 6CB5A as cheap and good sounding alternative. See also my post about that here.

The Elrog ER-300B changes the picture for me. This is the best sounding output tube I ever listened too!

Many might think now of course he is saying that, he wants to sell the tubes. That's why I am very open about this and ask you to take it with a grain of salt. Especially since I have a preference for thoriated tungsten. Also the findings so far have only been done in a single amp. The one I showed in the previous post.

What does 'the best tube I ever heard' mean? After I plugged the tubes in, I was confronted with an almost shocking realism. Gone was the slight softness in the bass which I heard with other 300Bs. The resolution is increased considerably. The beauty of the voices and tone colours of the WE 300B are fully retained. 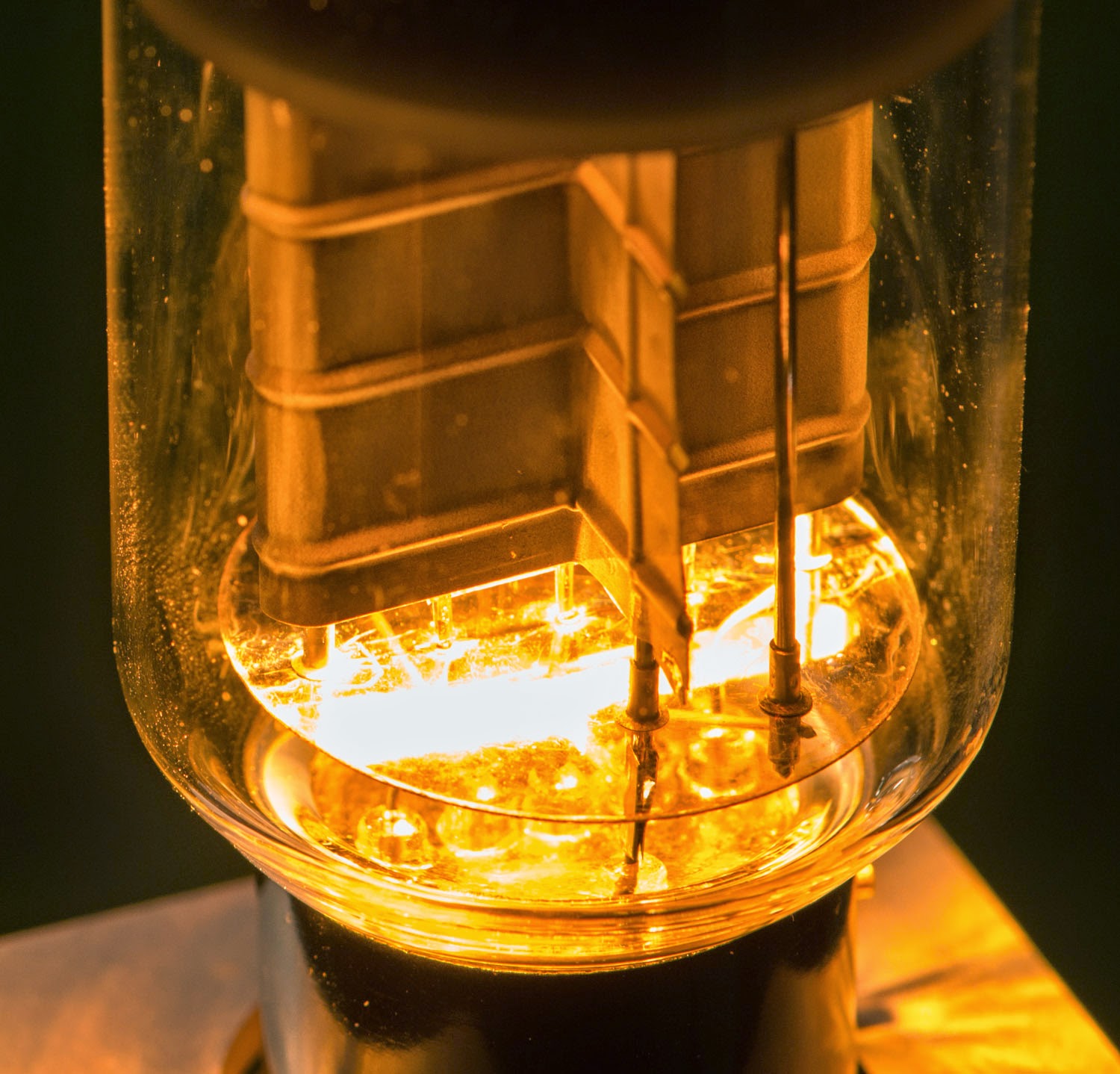 Since one can easily get carried away in the first moments of enthusiasm, I waited with positing my findings and see if the impression stays after listening for some days. And it did!

One could argue, that it is not really a 300B anymore and I agree. You could call it a transmitting style 300B. The only 'real' 300B is the Western Electric in my opinion. There is also another aspect: The use of the thoriated tungsten demands a compromise. Amplification factor and plate resistance needed to be slightly altered. Amplification factor is a bit lower and the plate resistance a bit higher which results in lower transconductance. Yet the tube will work in any 300B amp. The maximum available output power will be slightly reduced. But that is well worth it, because it makes it a better tube in my opinion and in my ears.

The sound of the tubes sparked several ideas for new stuff. A variety of 300B amps, both SE and PP, and maybe even a 300B line stage.

I am in the process of characterising the tubes to create a data sheet which will reflect this. It is important for Elrog and for me to be very open about this. Detailed updates and figures will be published in future posts after I had a chance to run measurements on more tubes. 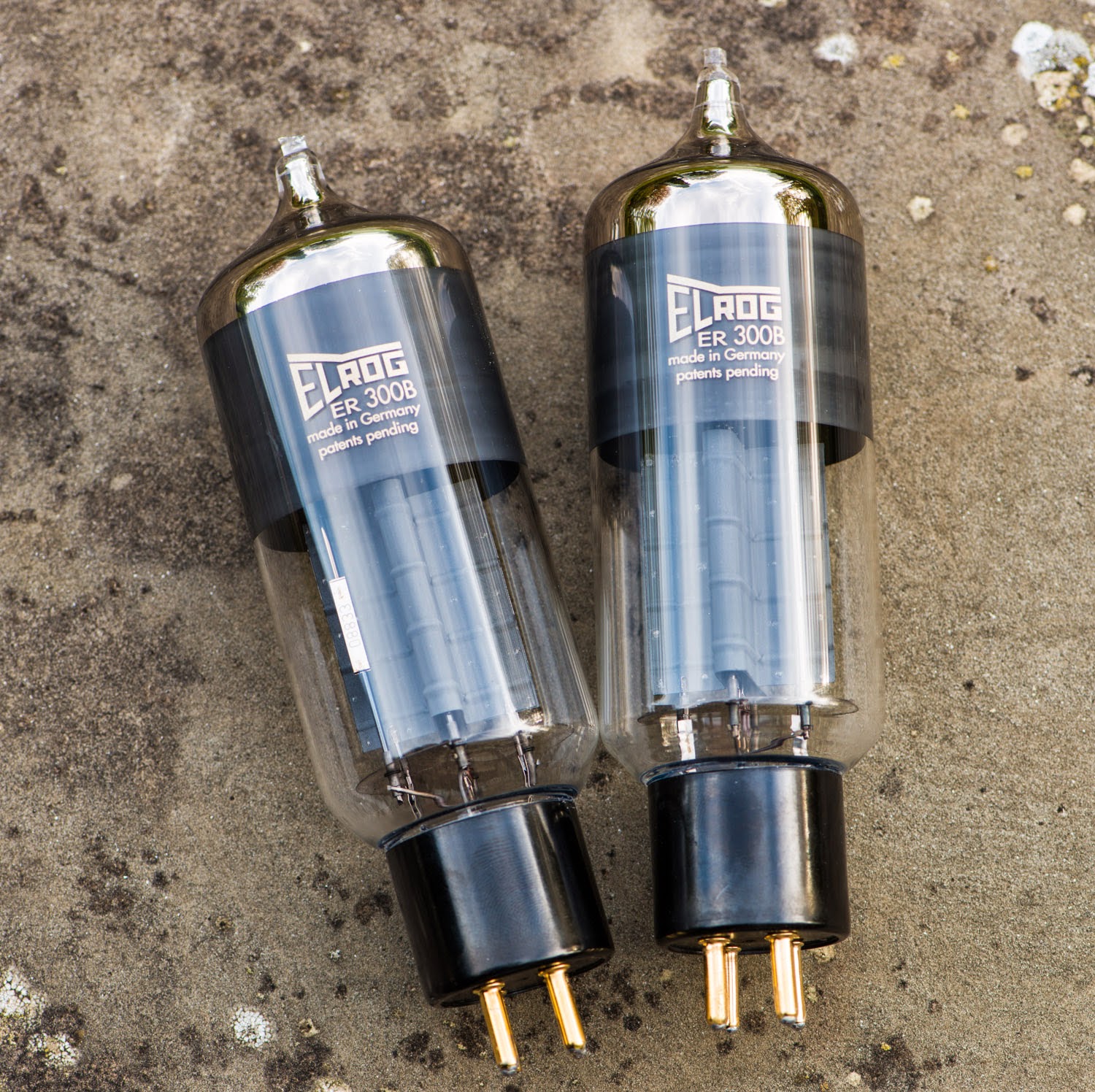 The tubes I have in the moment are pre production samples. Elrog is working hard to finalise series production which will take a bit more time than expected. I hope to be able to deliver the first tubes to customers before end of November. The first batch of tubes is already sold out through pre orders. Place your pre order now to get tubes from the second batch which should be delivered in December.

UPDATE : I am not taking pre orders any more at this time since demand is higher than the expected production capacity. I will notify when I can accept pre orders again.