Here is an update about the ER300Bs. The initial tubes which I received had a production issue which caused filaments to break after some time. I test each tube extensively before it's shipped to customers. So far I have not shipped any tubes yet. The problem was caused during mounting of the filaments. This is solved now and I expect new tubes early next week. Such things are fairly normal 'teething problems' during ramp up of a new product. I'd like to ask everybody who put in a pre order to be a bit more patient. I will run extensive tests on every single tube of the new batch again and expect to ship to the first customers in the week after next week. In case anybody who put in a pre order does not want to wait any longer, he can cancel his pre order at any time for a reimbursement of the prepayment. But I promise it is worth waiting! 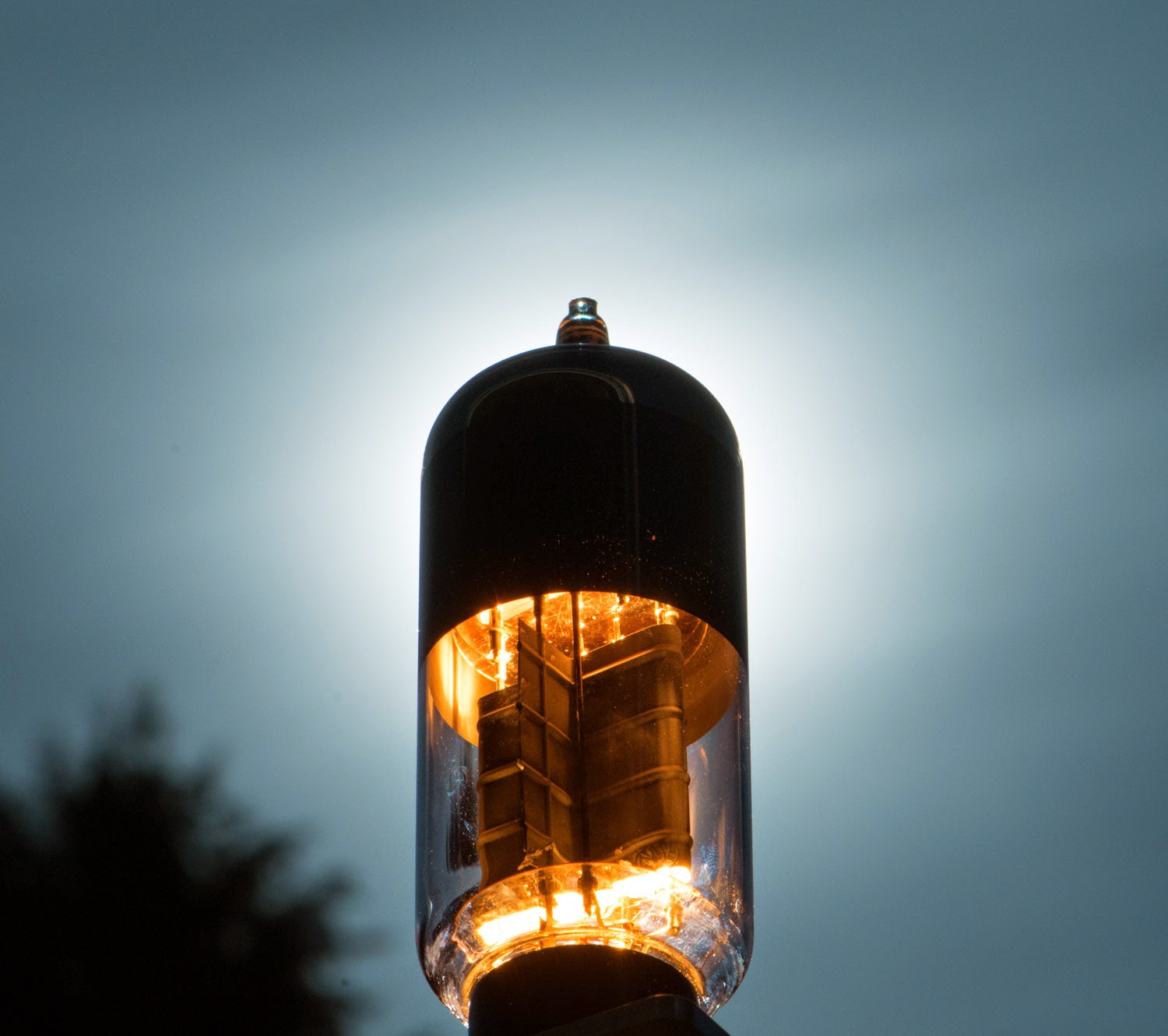 I have been living with the tubes for quite some time now and the initial impressions about their sound are fully confirmed. The ER300B still has the status of best output tube I ever heard. In the meantime some visitors had the chance to listen to the tube. Here a quote from Philippe from Switzerland who was so kind to write down his impressions and allowed to share them with you:

During my last visit to Thomas' home, I had the pleasure to discover a pair of Elrog 300B tubes with their shining tungsten thoriated filaments. The Elrog 300B were brand new and experienced their first warm up on Thomas' 10Y-300B amplifier.

Over the years, I have developed a preference for small power tubes like 45 or AD1 for their upmost resolution and yet silky sound. These combined qualities best respect the tone of instruments and voices. Despite the higher power handling of 300Bs and their reputation, the 300B I had listened to till now did not deliver the magic I experienced with 45 and AD1 tubes, especially NOS.

When I listened to Thomas' system with the Elrogs plugged in, there was nothing left from my previous 300B experiences. I quickly considered the Elrogs as a new tube type and my mind refused any comparison with other 300Bs. I quickly focused on the music, because their was nothing else to listen to, but great music. Thomas' system is extremely refined in terms of resolution and dynamics. This transparency allows the Elrogs to bloom to their fullest, provided that they are at the same level...which they are obviously. However, and it is difficult to put it into words, I experienced a unique feeling. The qualities of the Elorgs not just capture the music but also the presence and emotions of the artists behind the instruments and voices. A very unique sensation considering that you are sitting at home. Besides that, you hear no coloration whatsoever!

Thanks to Philippe for sharing what he heard. I always prefer to quote what others have to say rather than only my own impressions. 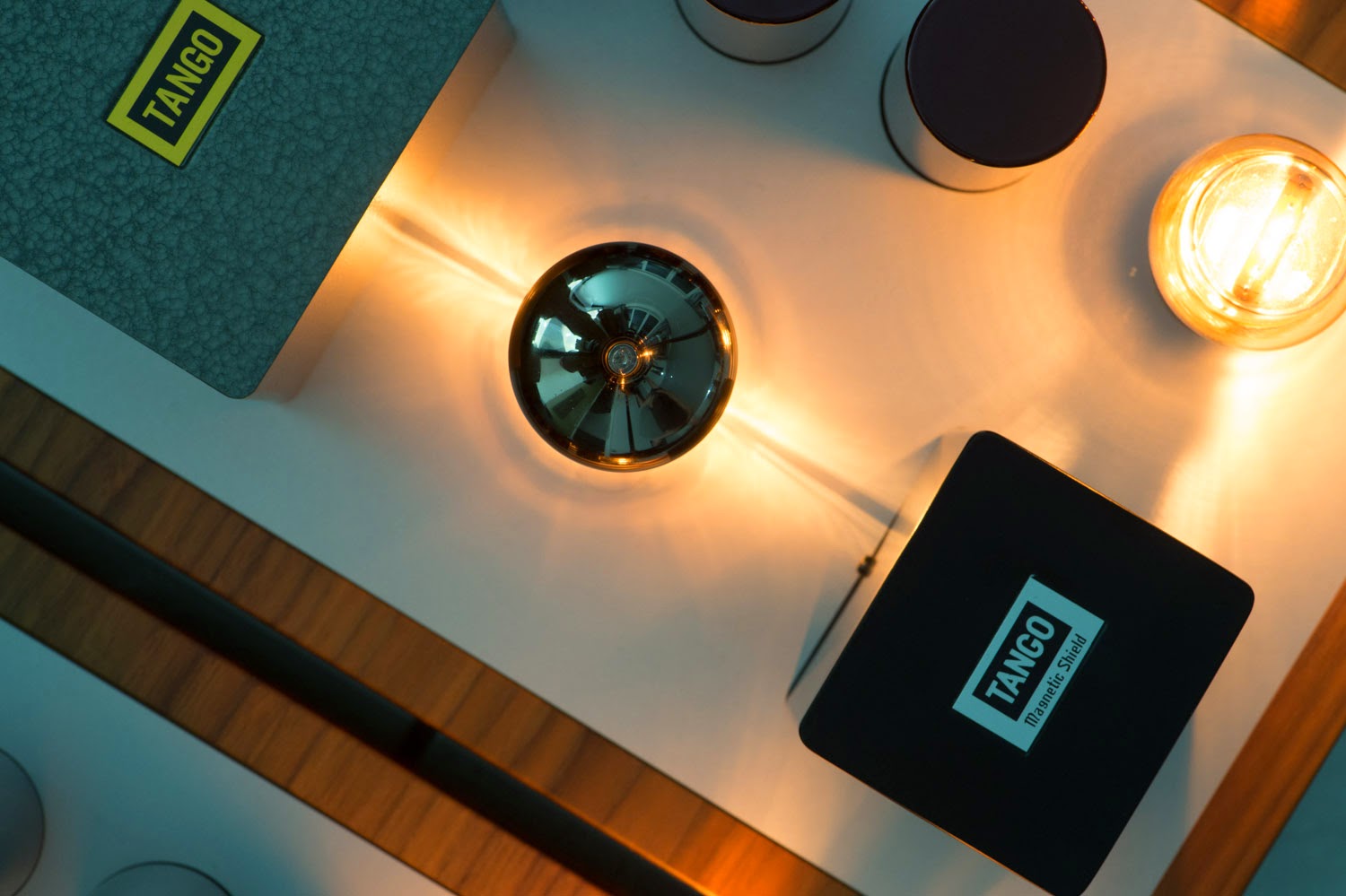 I will share more listening reports as I get more quotes from visitors and especially when I receive feedback from the first tubes shipped to customers. Stay tuned!