Earlier this year I introduced a new phono stage generation with an improved circuit and new design. The first one was based on the EC8020. It can be seen here. It was also used in the system at the High End show. In the meantime I finished one with D3a tubes. 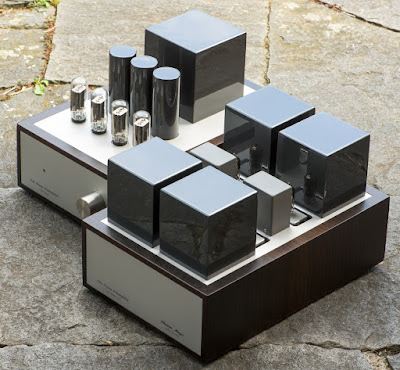 The dark wood is the same as used on a set of 45/2A3 amplifiers. The phono will be used in the same system, which is now only missing the line stage in the same style, which is being assembled in July. 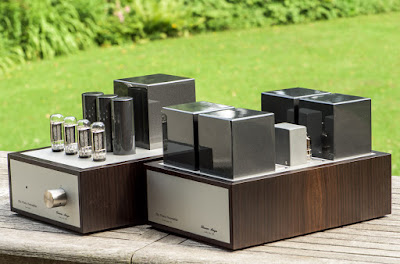 While the one built with EC8020 uses copper MC step up transformers, this one got silver wire SUTs. 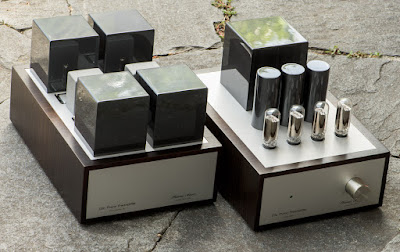 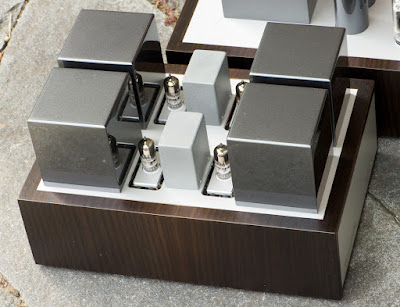 Here it is side by side with the EC8020, being tested against it. 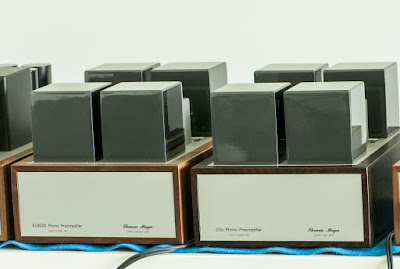 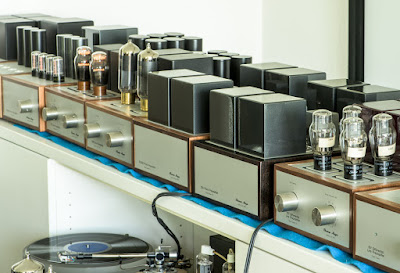 It shares all of the qualities of the EC8020 version. If the budget doesn't allow for the super rare Telefunkens, this D3a version reaches at least 90-95% of that level. 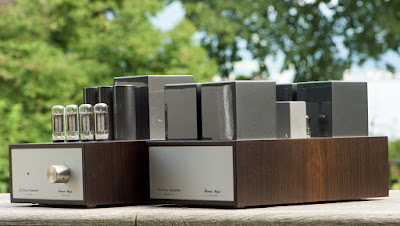