The Trinity of ELROG 300B Tubes

In August I published a post about the 4th anniversary of Deutsche Elektronenröhren Manufaktur GmbH in which I showed the new molybdenum version of our 300B, the ER300B-Mo. The development did not end there and our 300B line up is now joined by a third model. 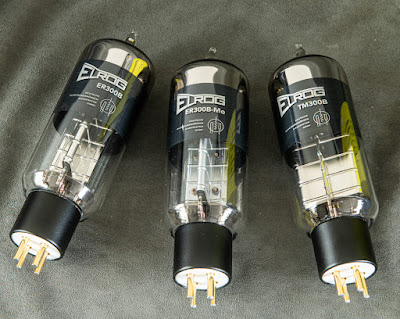 Regular readers of my blog know how fond I am of the 46 tube. Unfortunately this tube delivers just up to 1.25W in single ended operation or a bit over 3W in a push pull configuration which severely limits the choice of speakers to go with that tube. So rather than merely developing an ELROG ER46 we decided to attempt to recreate the sound of the 46 in a tube which can deliver more power. 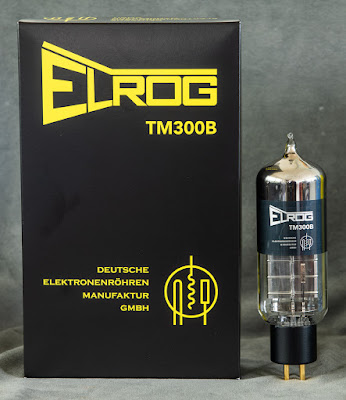 I am proud to announce that we not only achieved to recreate the special sound of the 46 in a 300B compatible tube, but in my humble opinion even surpassed it by adding the neutrality and resolution which our thoriated tungsten 300Bs are known for. 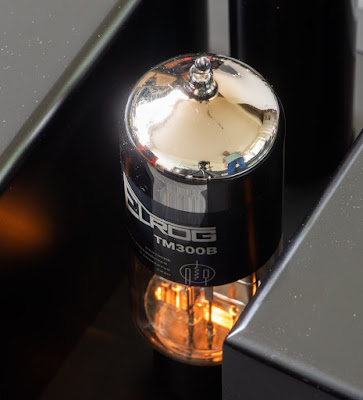 This perfectly suits my own preference for sound. Musical flow, voices and tone with a lot of emotional impact combined with the highest possible resolution and neutrality. Hence the tube received my initials in the type number and is called the ELROG TM300B. 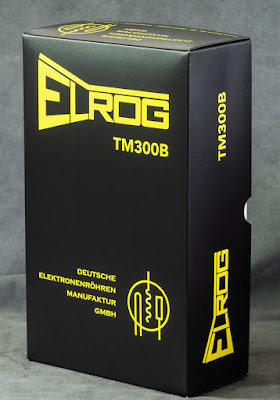 We went through quite a few prototypes with a new filament and grid structure which is very difficult to manufacture. Therefore we can only produce very limited numbers of this tube. Initially it will be reserved to users of Thomas Mayer amplifiers only. But a general release for use in other amplifiers is panned for later next year. 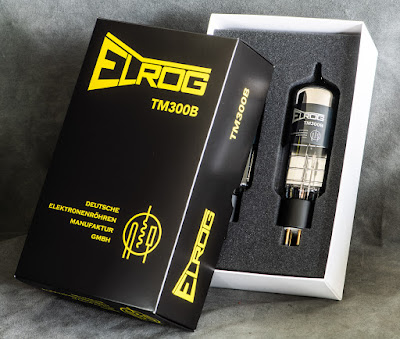 The molybdenum plate ER300B-Mo is released without restrictions and can be ordered now. 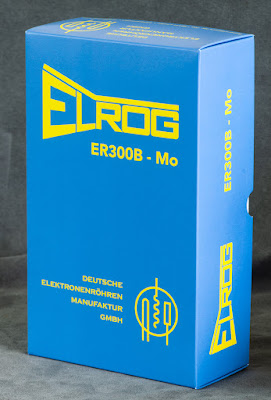 But we still have a bit of lead time since the pre orders of the ER300B-Mo will be served first. 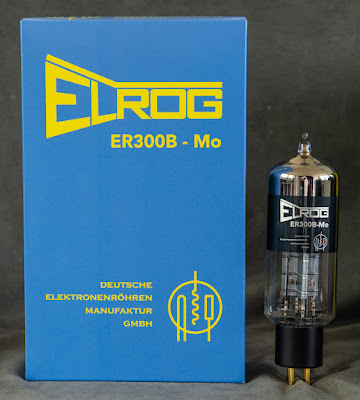 We already received some feedback about the sound quality of this tube and general consensus is that it improves upon the qualities of the standard ER300B. 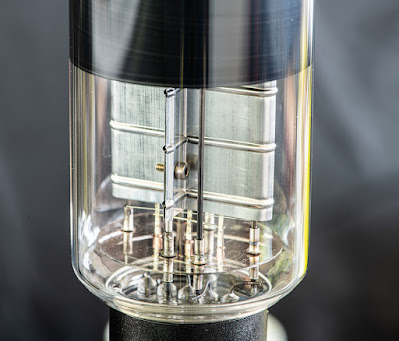 Here a feedback from an early user of this tube:
To me the sound of the ER 300B M are again more gripping. More linear. More solid, locked imaging. Better dynamics. More separation.
It feels like the ’transport’ of the sound is more rock solid. It really feels like the same kinda musical step up i experienced going from the my previous set of tubes to the normal ER300B’s.
But now it’s an even more ’solid’ version. The sound signature is the same as the standard ER300B, but everything is much better.
I was listening at the new Tool album, from which is not easy to uncover all the details. It can actually sound very flat on a normal system. With the ER300B M, I finally hear way more separation of frequencies, and as a result it sounds way more ‘grunting’ and ‘gripping’. 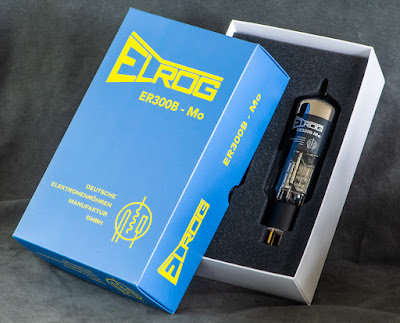 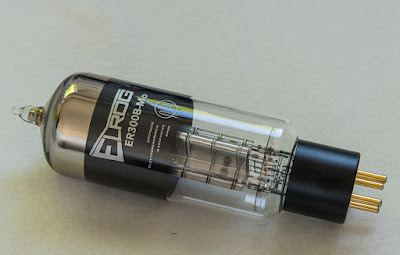 I can confirm similar findings in my amplifiers. It is not a subtle difference but immediately noticeable. Of course these new tubes do not render the standard ER300B obsolete. It sill be continued to be offered along these new versions. 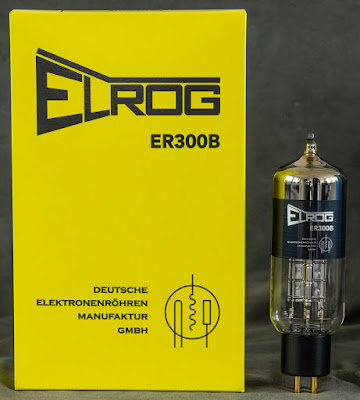 We did a minor change in the ER300B. We switched to a different supplier for the nickel used in the plates. The plates are thicker and have better thermal properties. This enabled us to leave out the black coating which we used to apply to the plates. So the plates are shiny now. In terms of performance and sound we did not see any change in this so it is purely cosmetic. 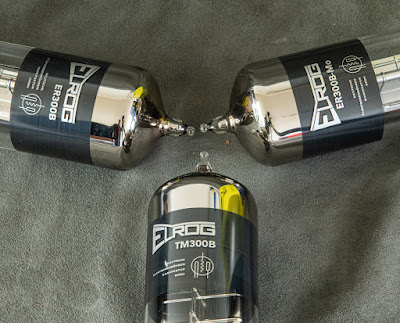 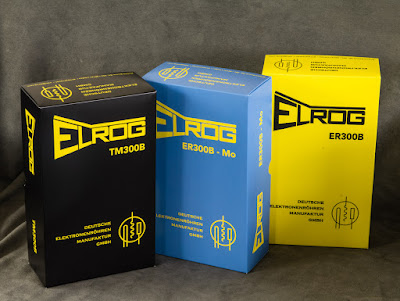 With the addition of the TM300B the ELROG portfolio consists of 13 tube types now. And we are able to offer a choice of different types to 300B users. 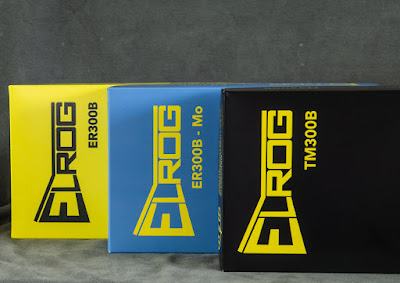 Pricing of the ER300B-Mo and our other models can found on the tube site. The ER300B-Mo has the same technical parameters as the ER300B and is also warranted for 1 year. 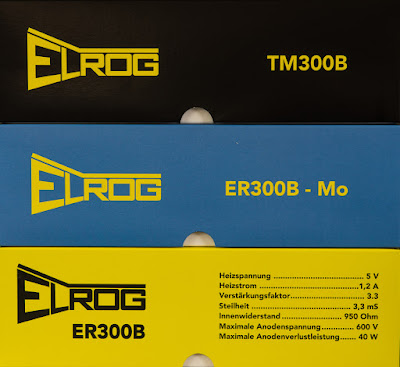