In last years Happy New Year post I mentioned that I am working on a new version of the single ended LCR phono circuit with an improved bias scheme. After some initial tests with a prototype using D3a tubes, I finished the final version of the concept using the fabulous Telefunken EC8020. 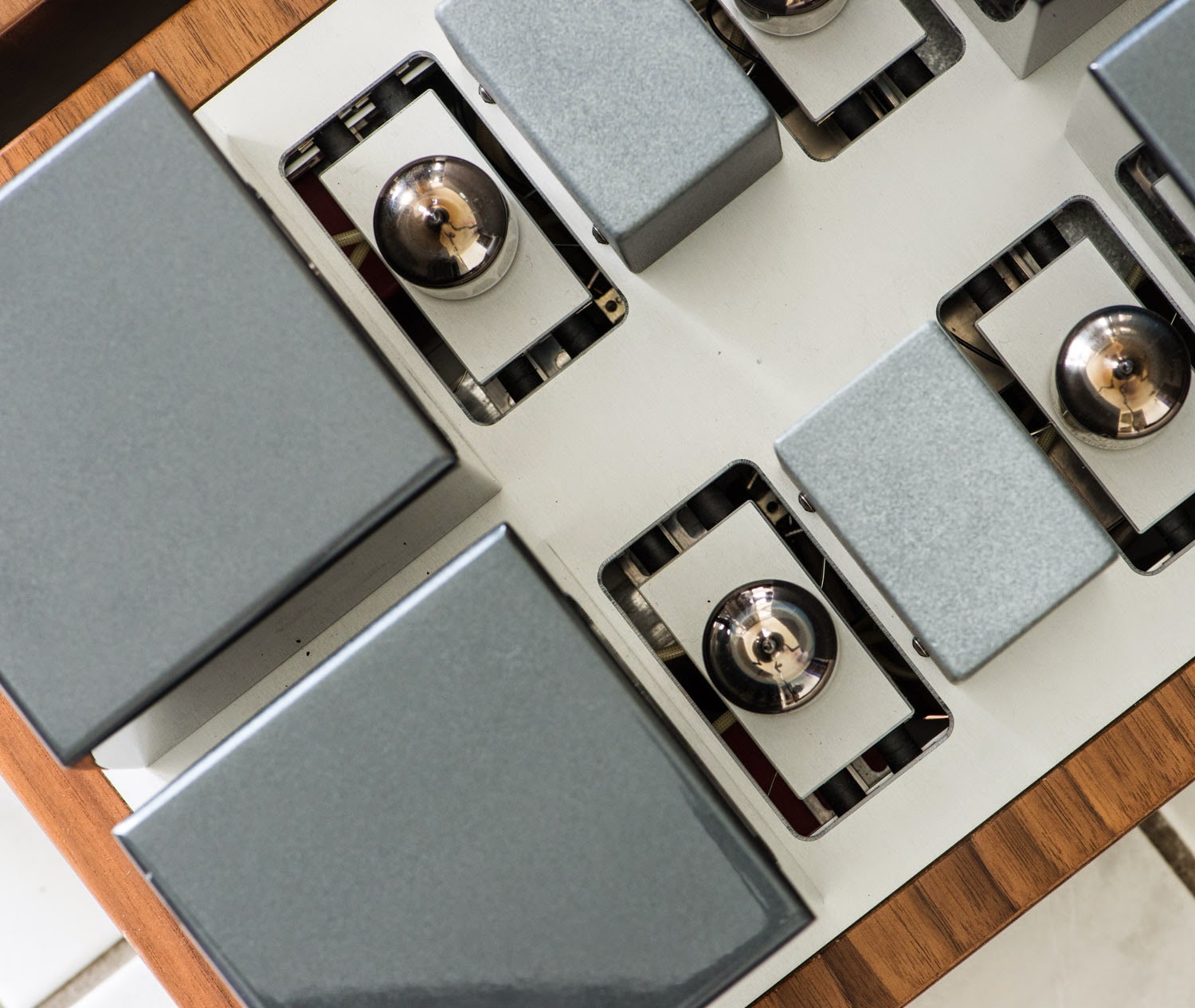 It's been a while since I built something with the EC8020. So after the tests with the D3a prototype have been so promising I decided to use it for this new phono stage which is now my top of the line single ended version.

The tubes are now arranged in the center with the LCR RIAA modules between the two stages. This has been done to radically shorten the signal path and adapt it to the new circuit. The power supply (left) remains in the usual style: 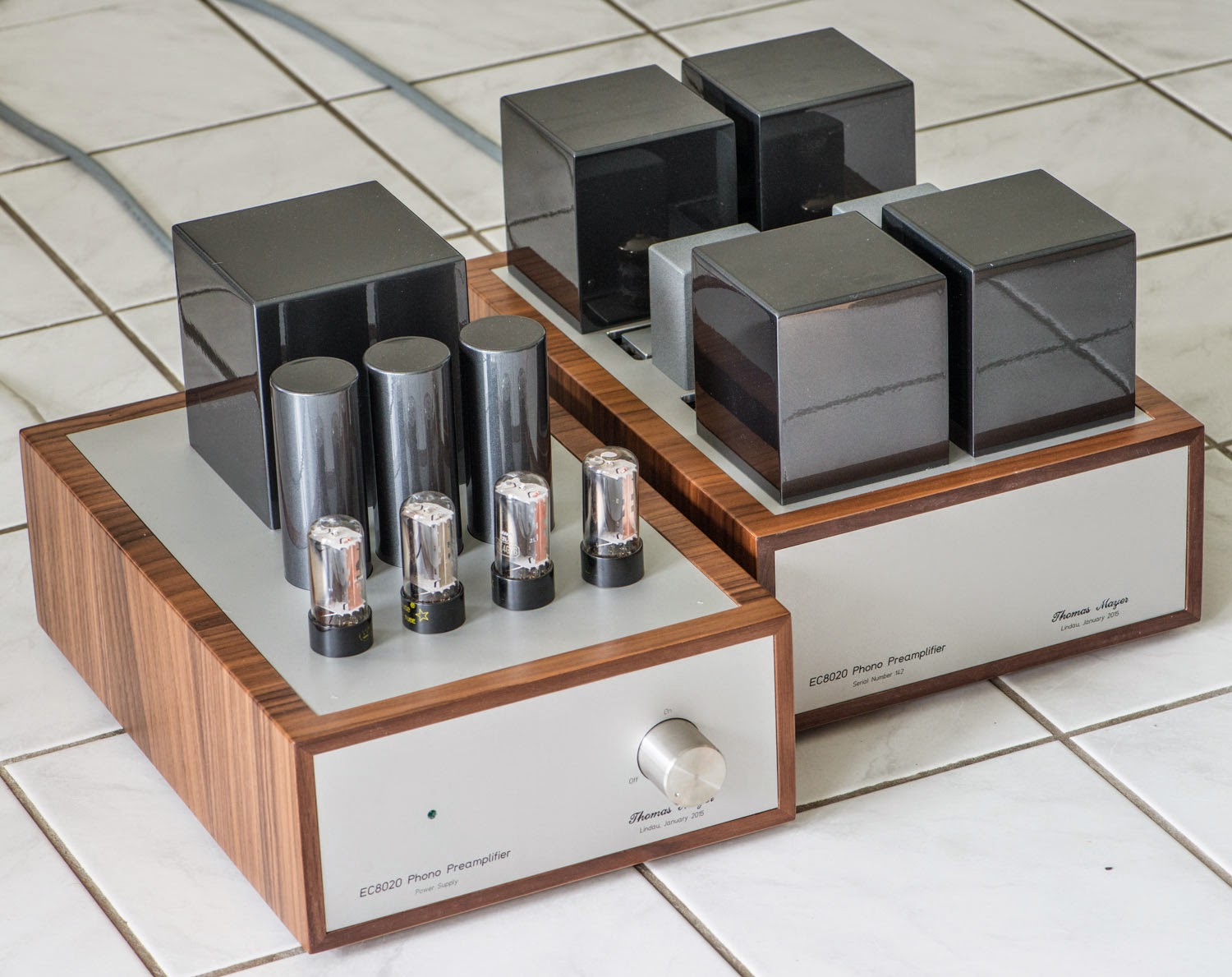 Some might dislike that the tubes on the signal section are not visible from the front. I actually like it for the understatement of partially hiding the precious EC8020s. 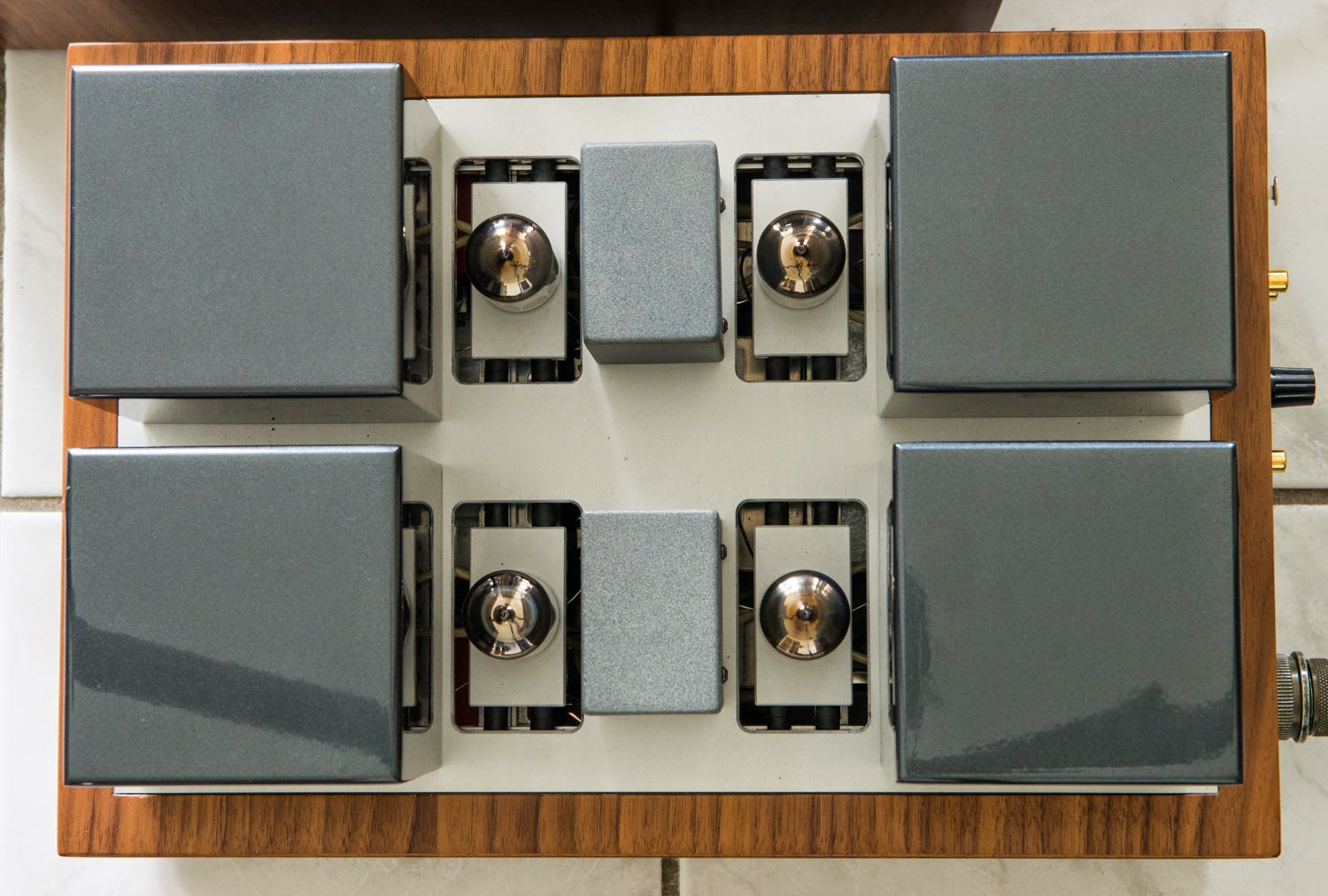 Since this is my current top phono stage, please understand that I sm not going to share the details of the circuit. Just so much that it simplifies the signal path considerably.

The covers on the signal section are larger than those seen on previous phono stages. This is because they are housing a transformer and a paper in oil cap. Here a photo of the top plate before the covers have been installed: 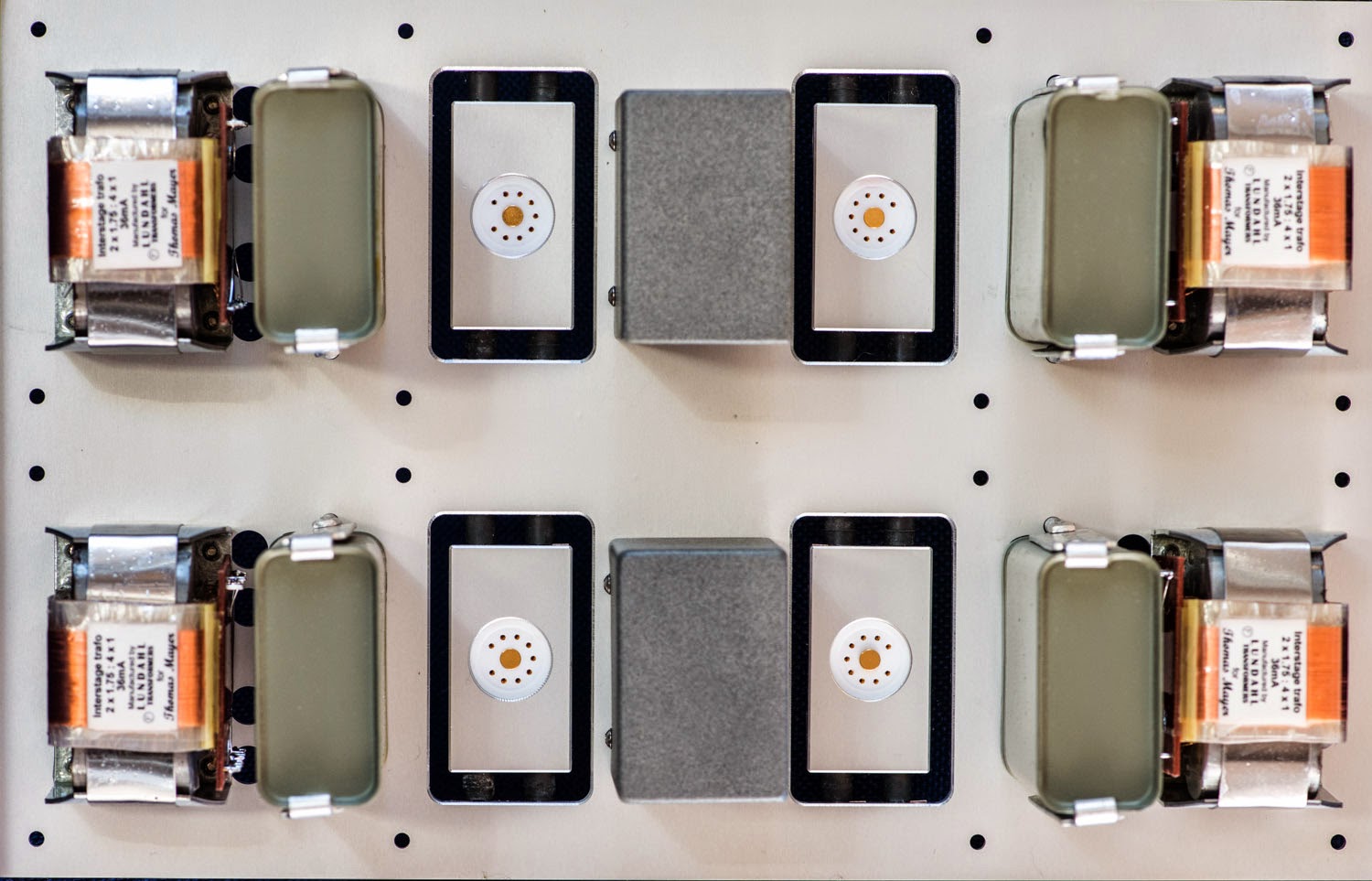 Actually a shame to hide those beautiful caps and mounting clamps: 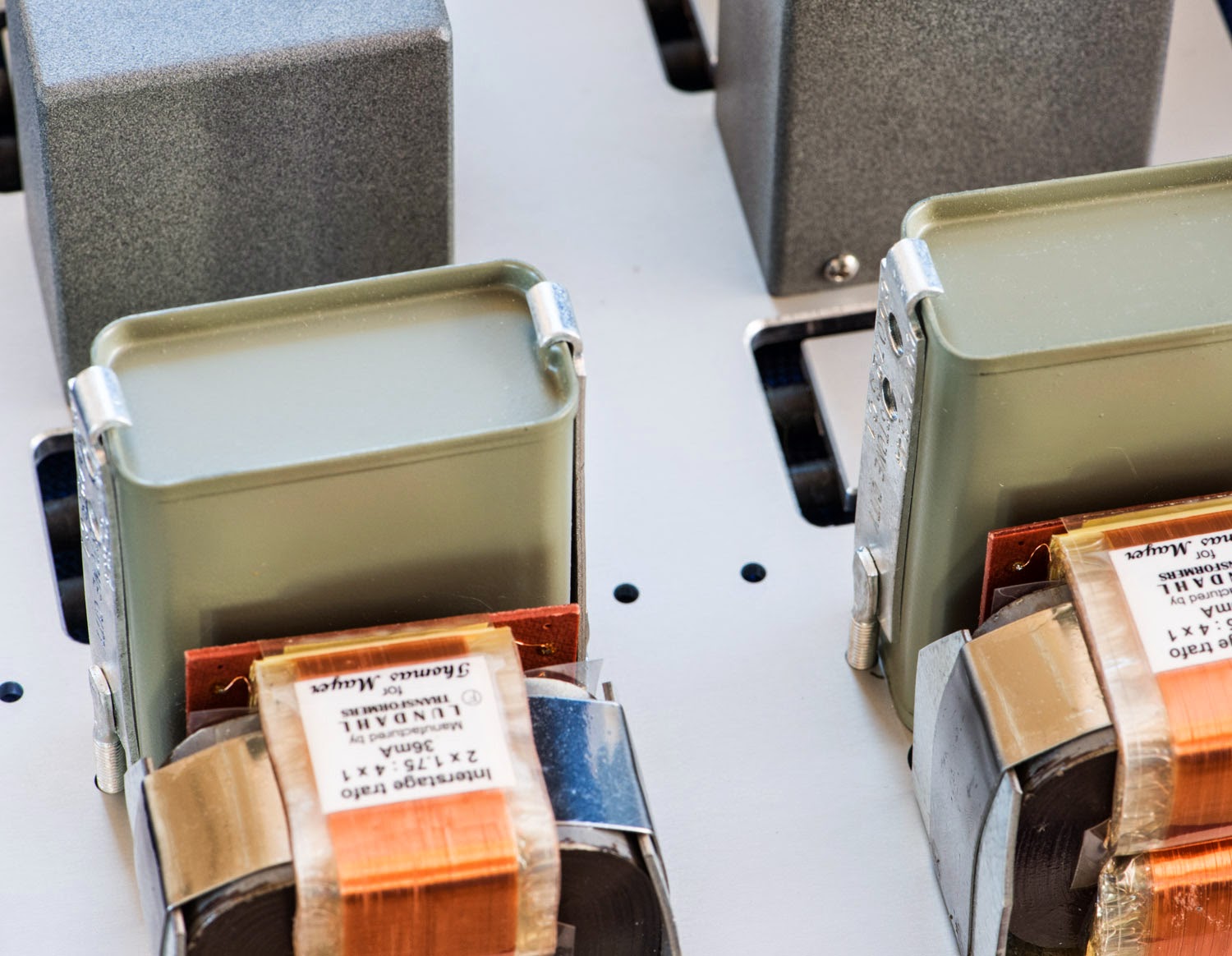 A peek to the underside. Almost the entire signal wiring is in place: 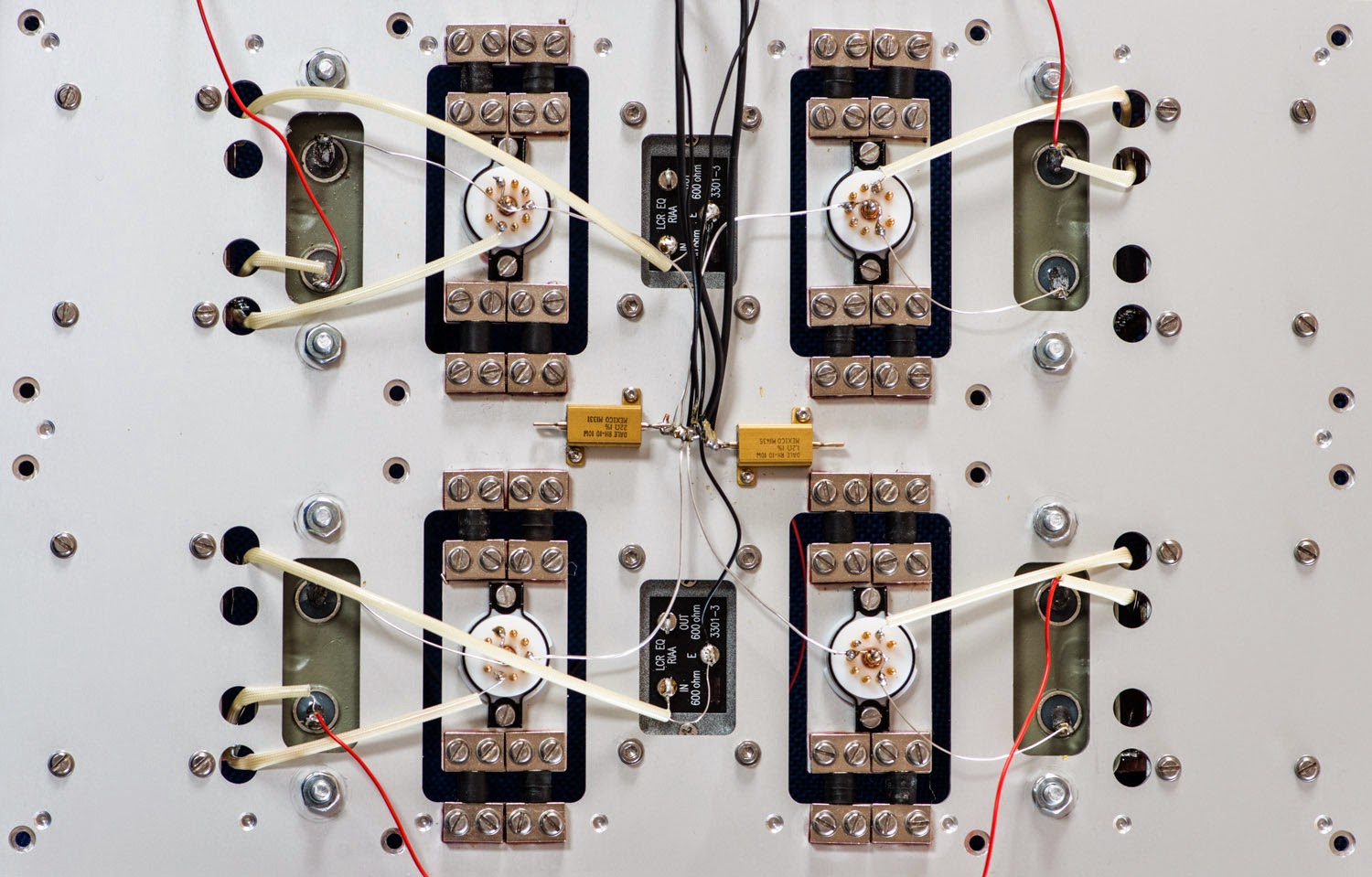 The inside of the finished signal section, the additional caps are just for B+ smoothing and are not in the signal path. 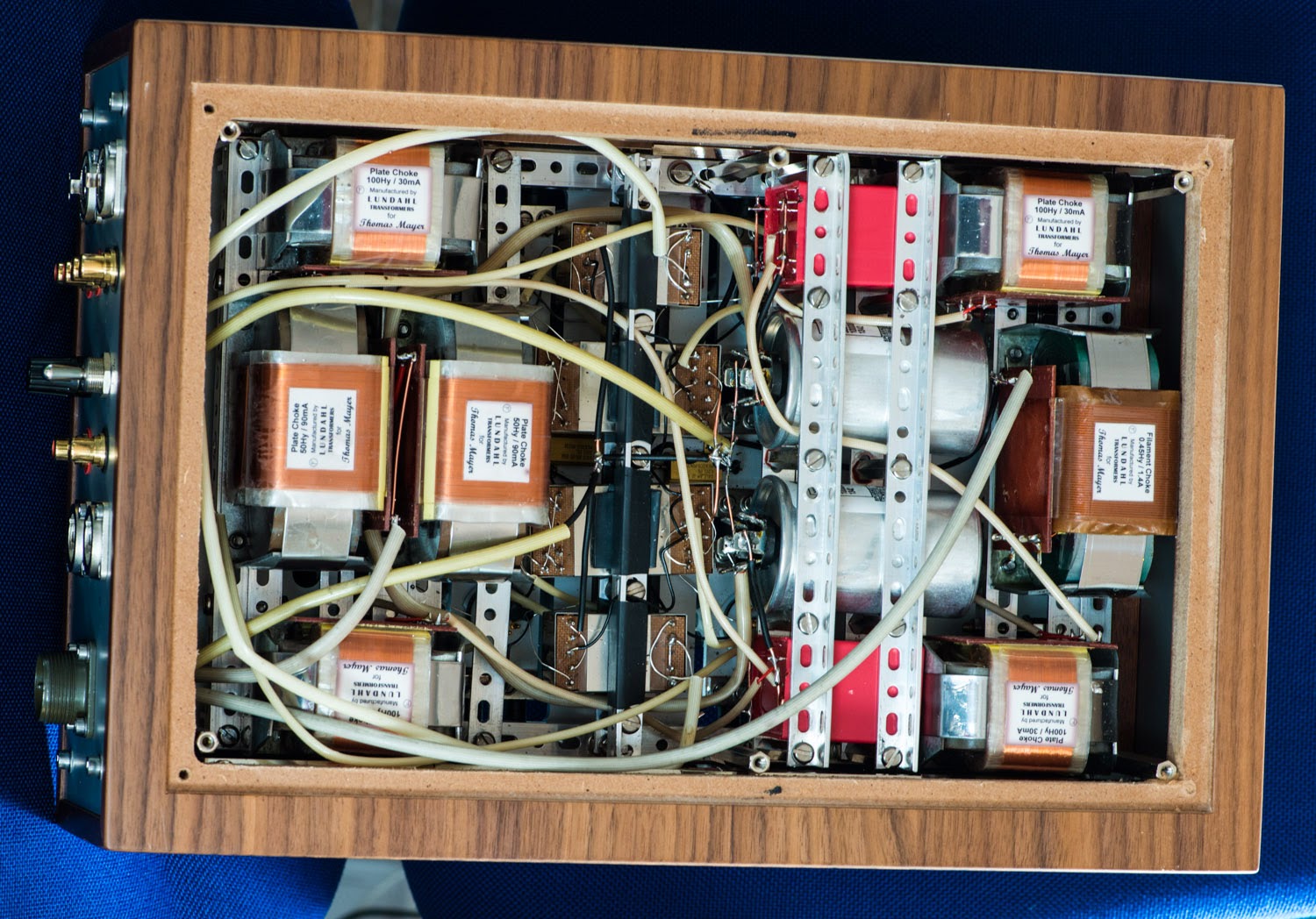 Another view of the finished signal section: 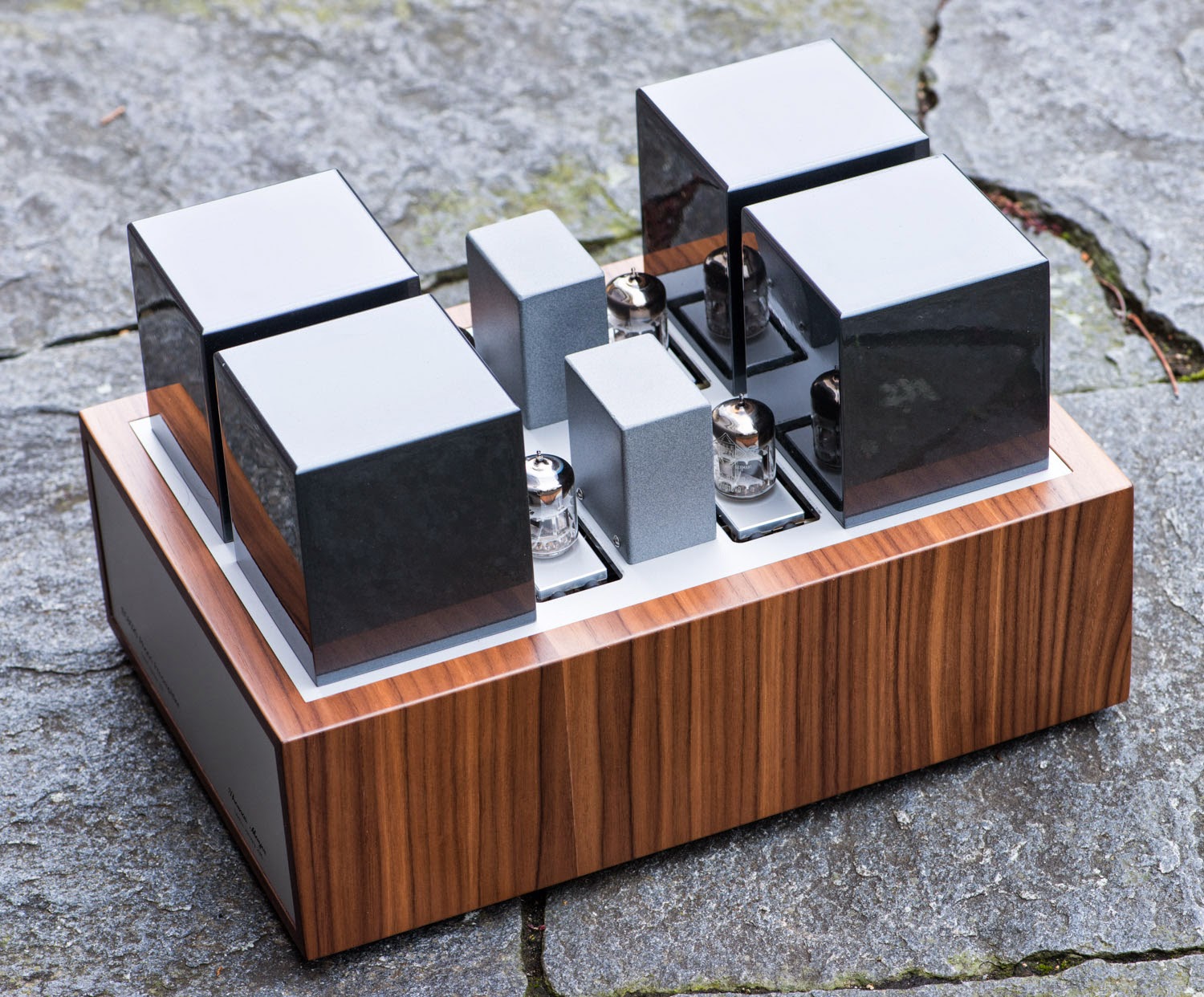 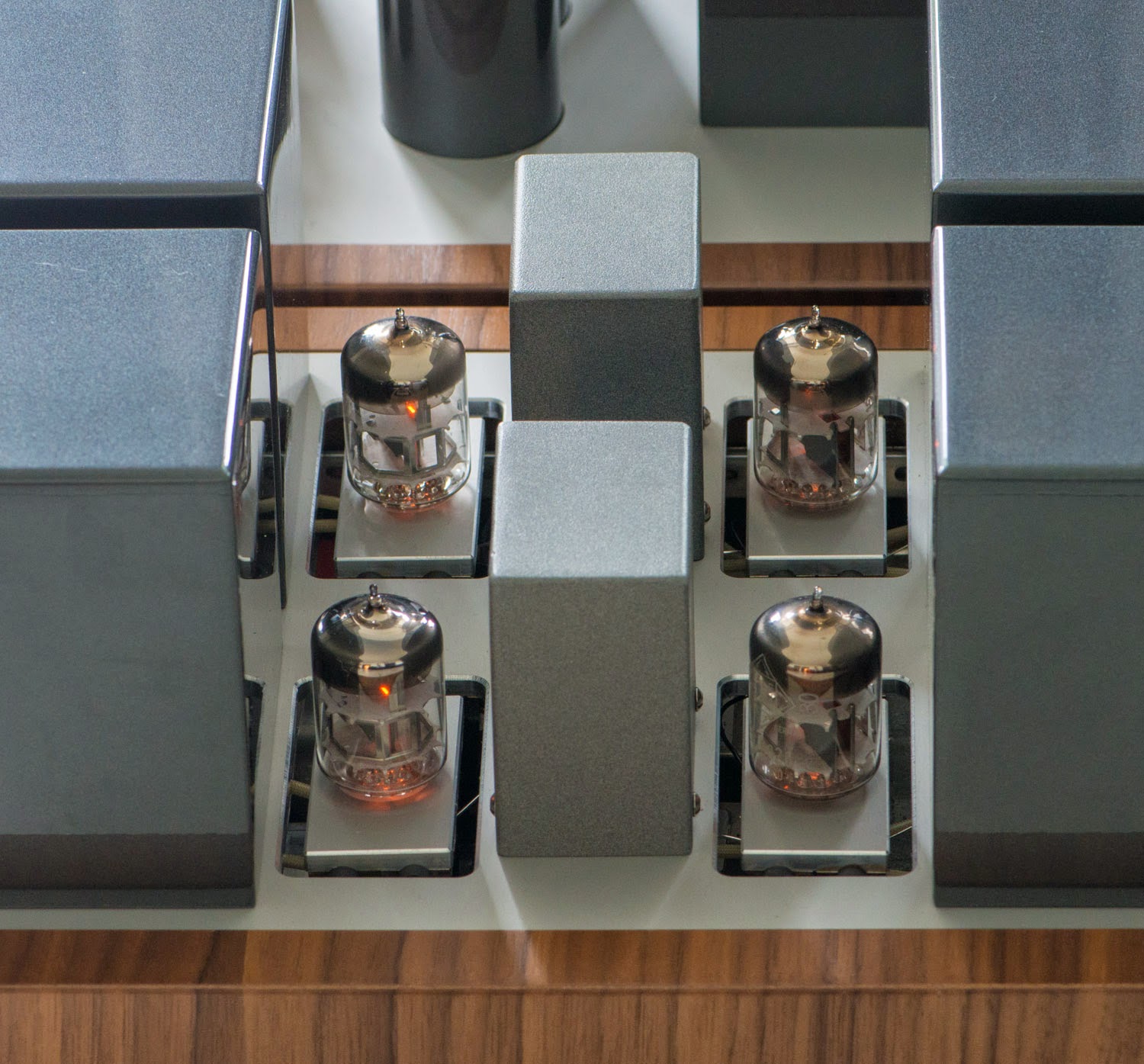 Of course the big question is now, how does it sound? I already wrote about sound improvements in the past whenever something got optimised or copper transformers exchanged for silver transformers. I don't want to bore you with yet more superlatives. Just so much: The new circuit is well worth it and I will keep it for all future single ended phonos. 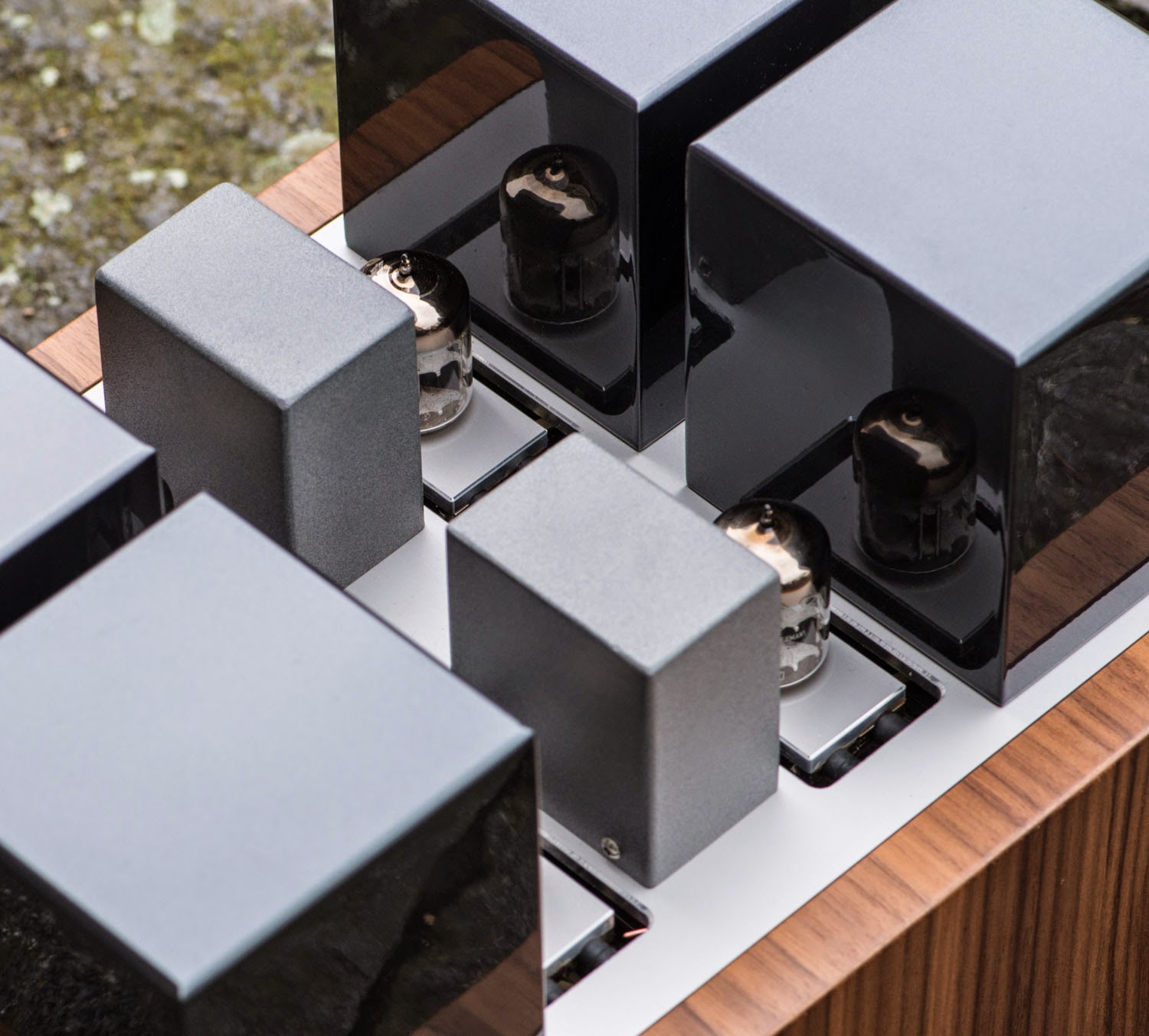 I will exhibit at the High End fair in Munich again in May and will bring this phono preamplifier. Come to the show or visit Lindau for a listen.