Yet Another SE 300B amplifier

These amps got finished in the last week of 2014. Another set of 300B mono blocks with 10Y as driver tube. The same configuration as the previously shown 10Y/300B. Only this time with Tamura F-5003 amorphous core output transformers. 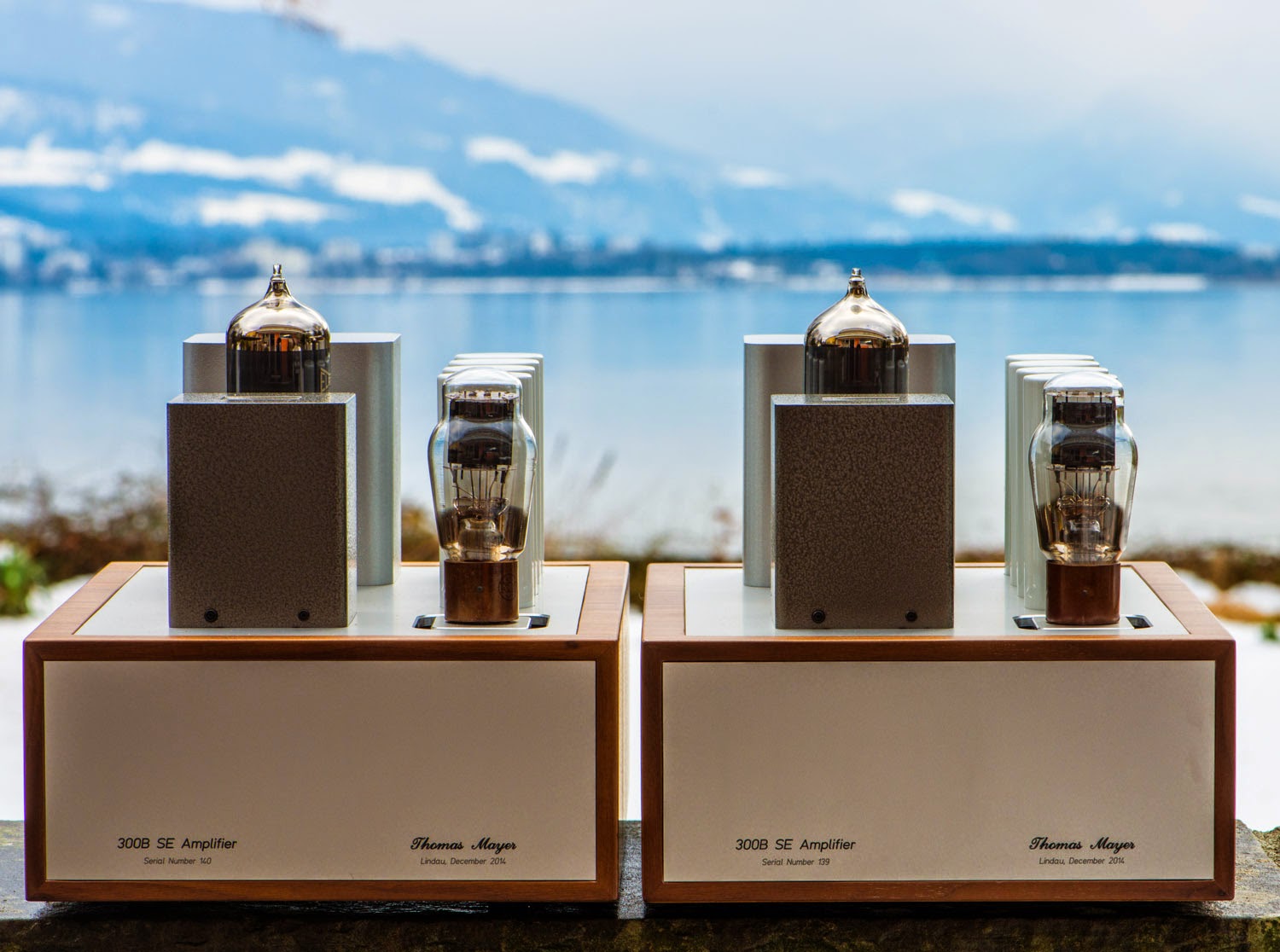 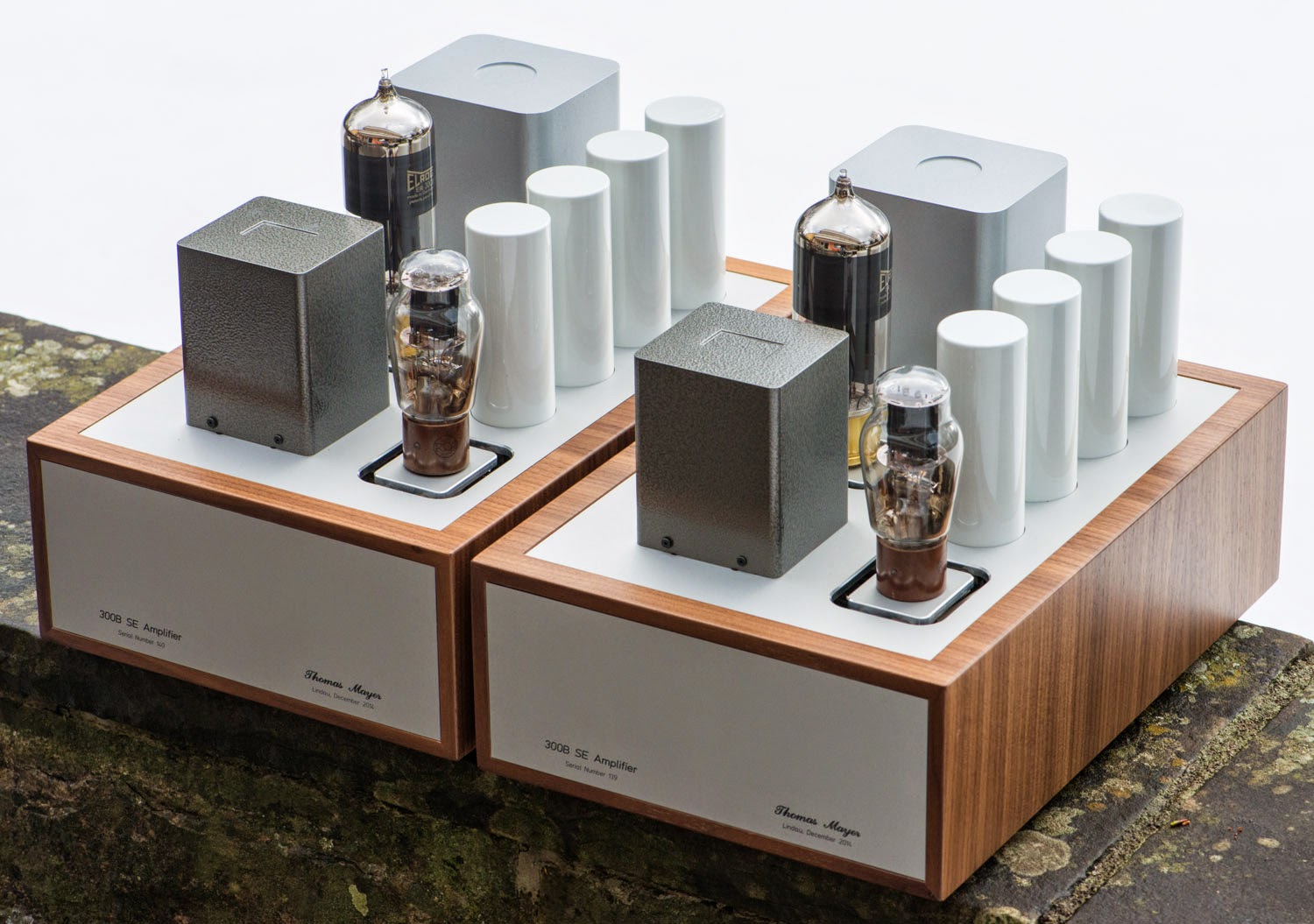 The driver stage is  again a 10Y, transformer coupled with a Tango NC20 to the 300B grid. The amps can be operated from the same power supplies. But these new monos will later get a matching set of PSUs of their own. 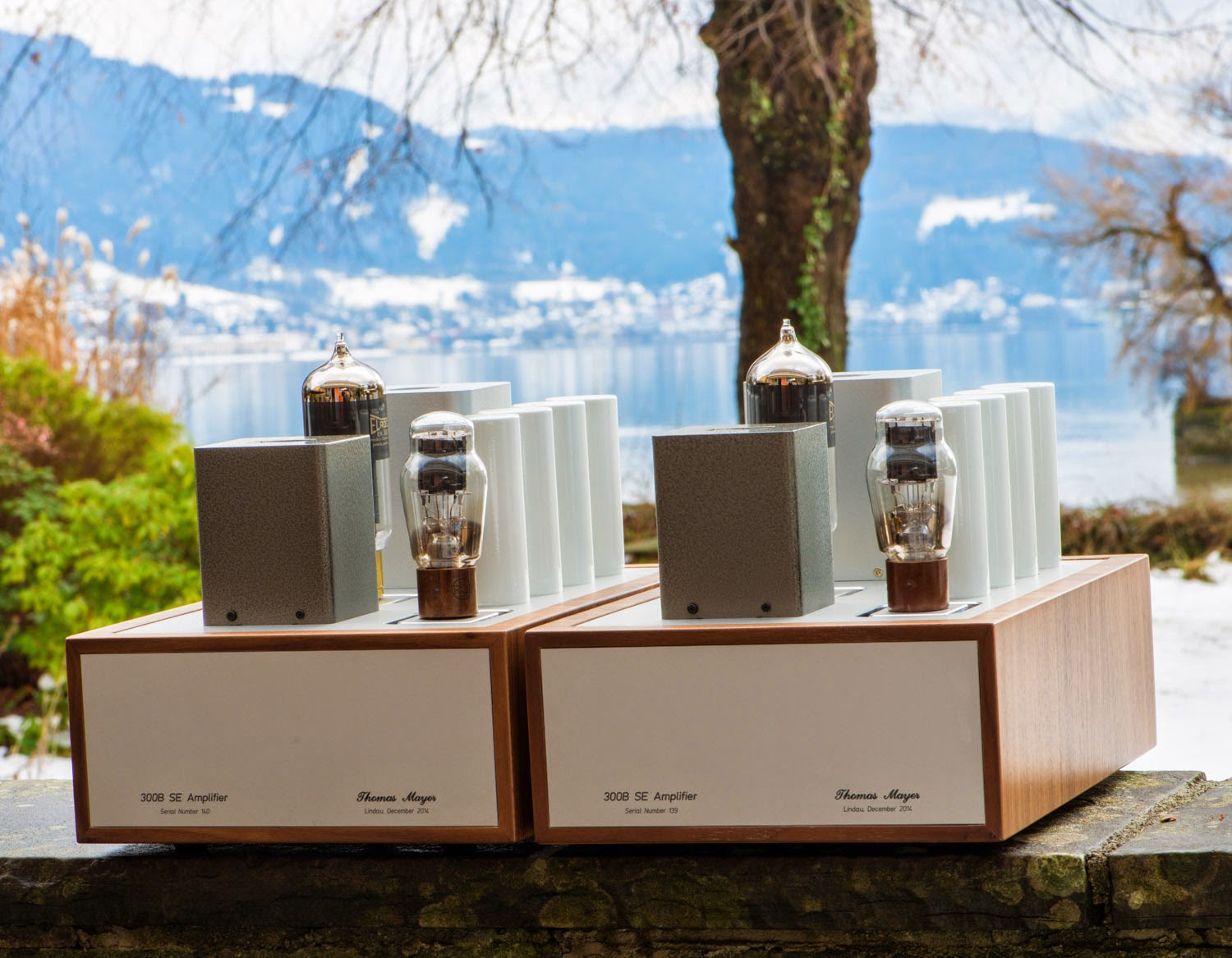 Those Tamura transformers have a nice white/light grey finish. Unfortunately Tamura stopped production of a major part of their transformers last year, among them this line of amorphous core transformers. As was the case when Tango decided that they will go out of business, I also secured a stock of the Tamura types which were announced to be discontinued. 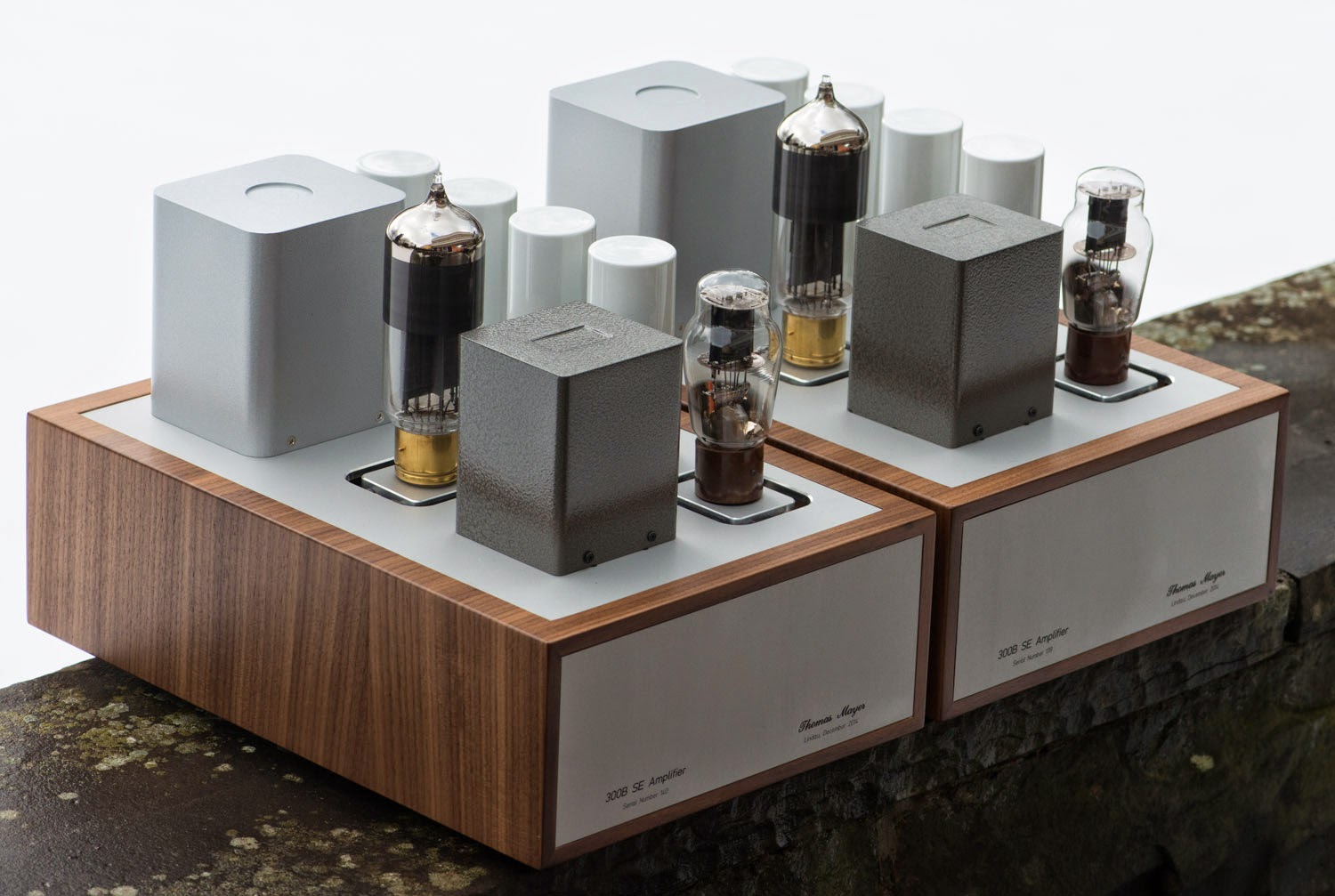 Stay tuned for an update on the sound of these amps and especially the amorphous core transformers.