2014 is coming to it's end and this is the time to look back at what happened throughout this year and also to look ahead into 2015. It's been another great year filled with music, great sound and many exciting projects. 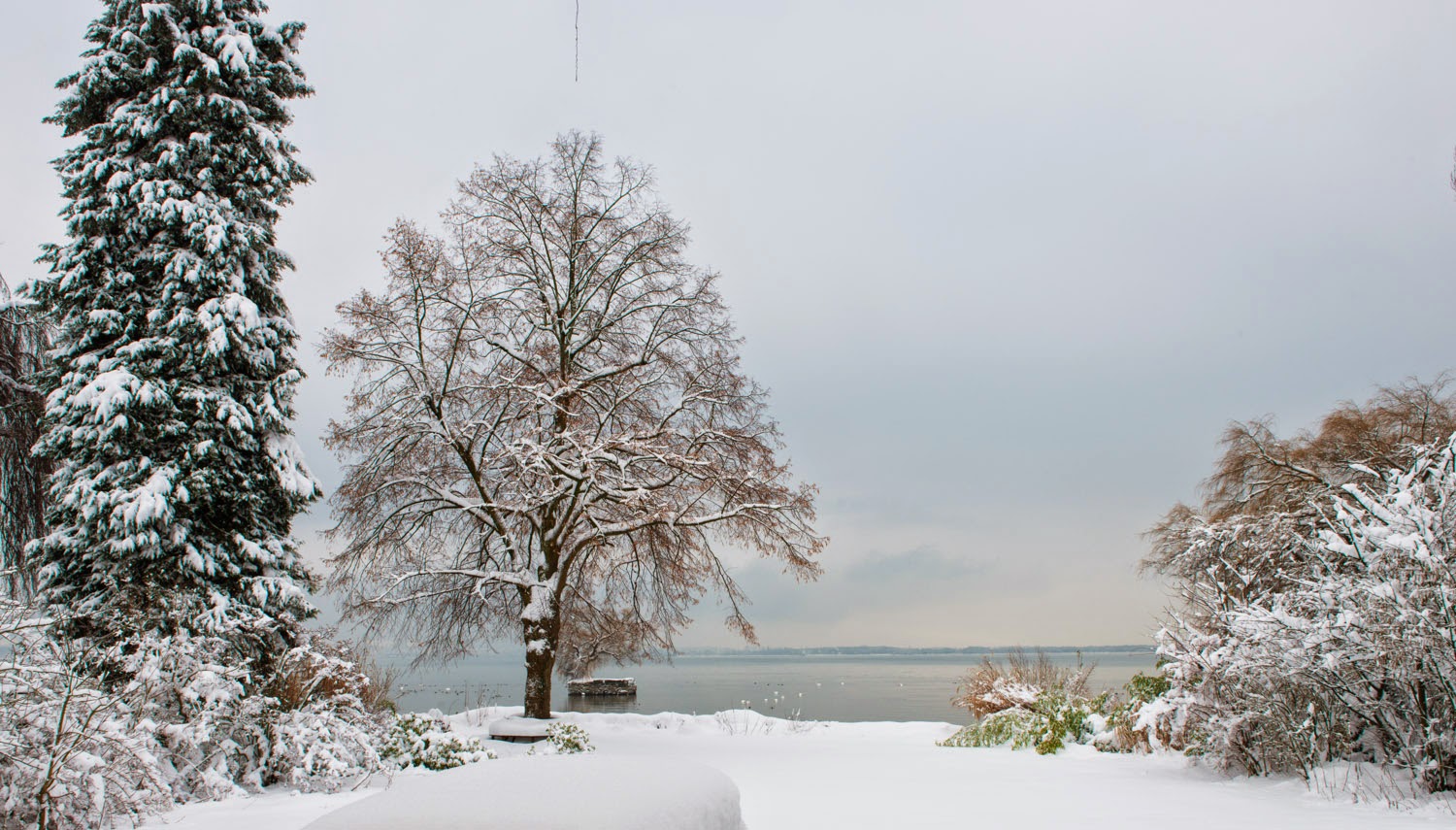 Rereading last years Happy New Year post, I realised that many projects which had been planned got done. Others had not and are still awaiting to be brought to life. 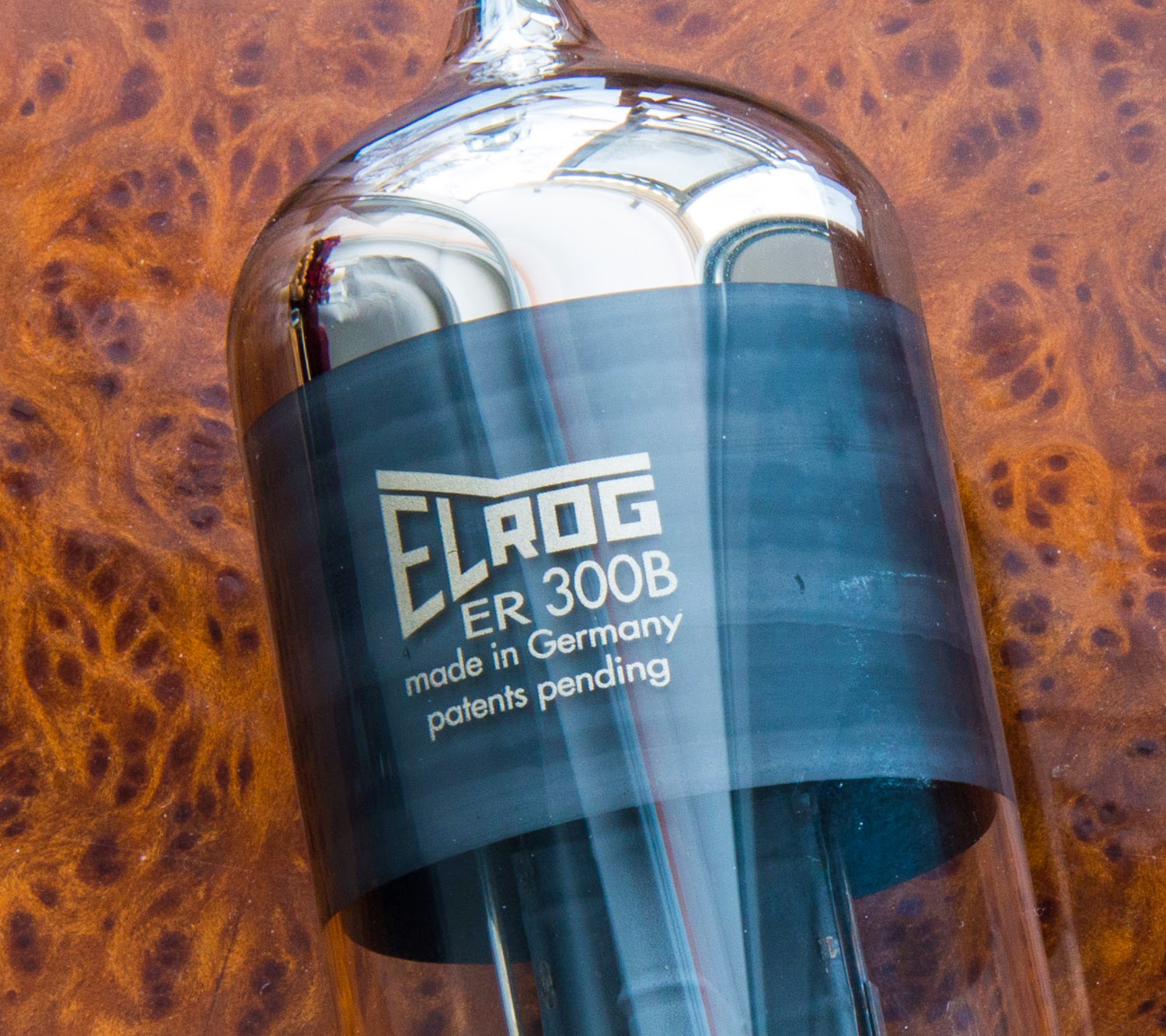 The highlight of 2014 was the introduction of the Elrog ER300B. It surpassed the expectations and enabled a new level of sound quality from 300B amps. I finished 3 different 300B amps using this tube and more will follow next year. I will continue to post user feedbacks from the tube and hope to visit the Elrog factory again soon. Of course I will share a report about it. 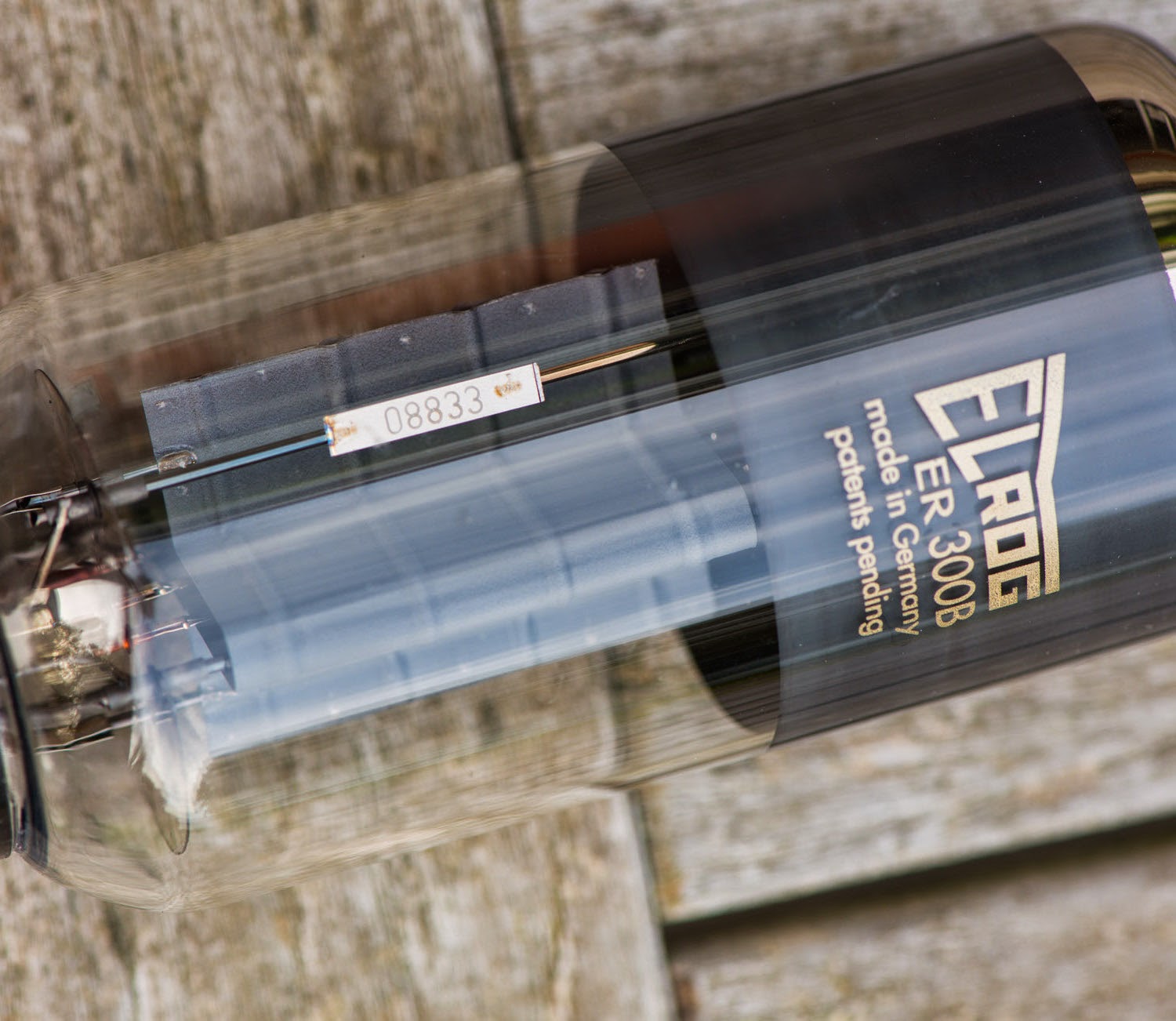 The 801A amps which I announced end of last year got finished. See a post about them here. 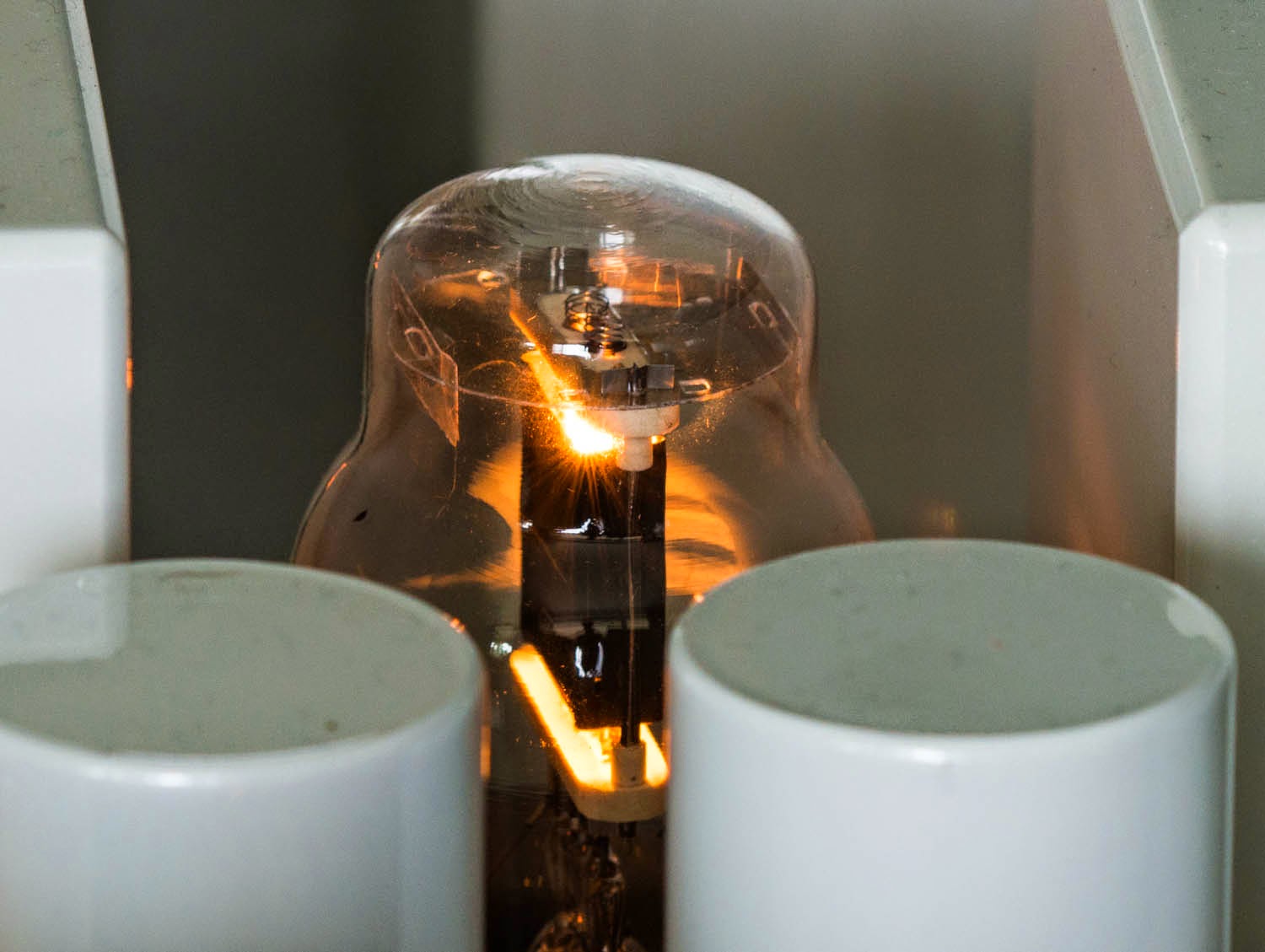 Also silver was indeed an important topic of 2014 with several amplifiers and preamplifiers built using silver wound transformers. The pure 45 bliss silver amps are still holding the title of my best sounding amps so far, if used with the right speakers.For more demanding speakers and louder listening levels, it is the silver 211/211. This ranking may be a surprise since I wrote such glorious reviews about the ER300B. It is still the overall amp and parts quality which determines the final result. The output tube is only one part of the picture. The ranking will surely change once an all silver 300B amp has been built.

On the preamp side the silver/finemet 10Y line stage was a highlight and again proved the sound qualities of silver wound transformers. This was also the first time I was using finemet core transformers and this will be a big topic in 2015 with several amps using finemet interstage and output transformers in the planning. 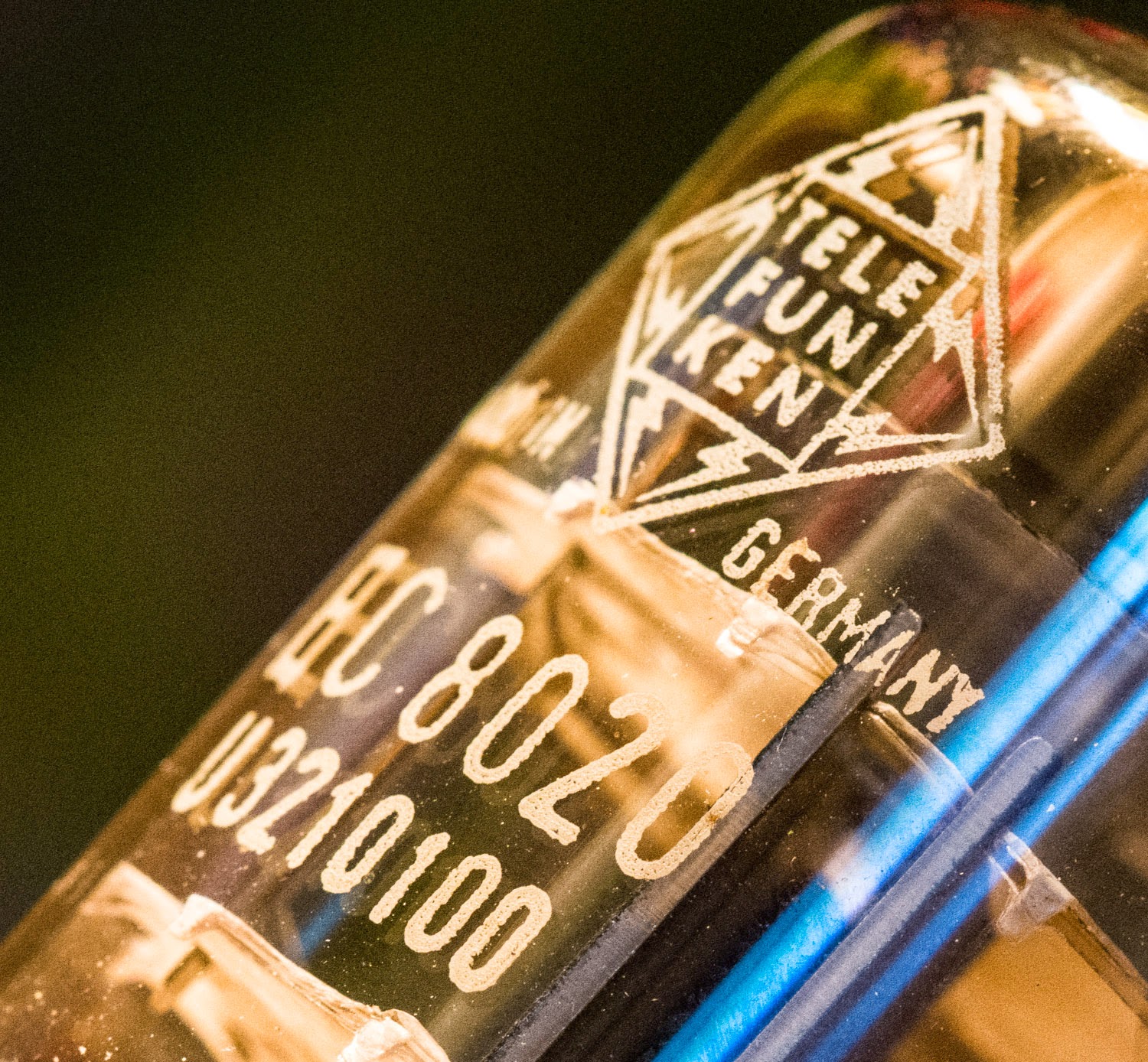 Another topic which had been pending and finally proceeded in 2014 was differential/balanced circuits. Not in form of the differential EC8020 phono stage as mentioned end of last year, but I began with the differential 10Y line stage. It turned out great and showed the potential of the concept. So a differential phono has to follow and this will hopefully happen in 2015. But before that I will finish a single ended EC8020 phono with an improved biasing scheme. This is in progress and should get completed in January. 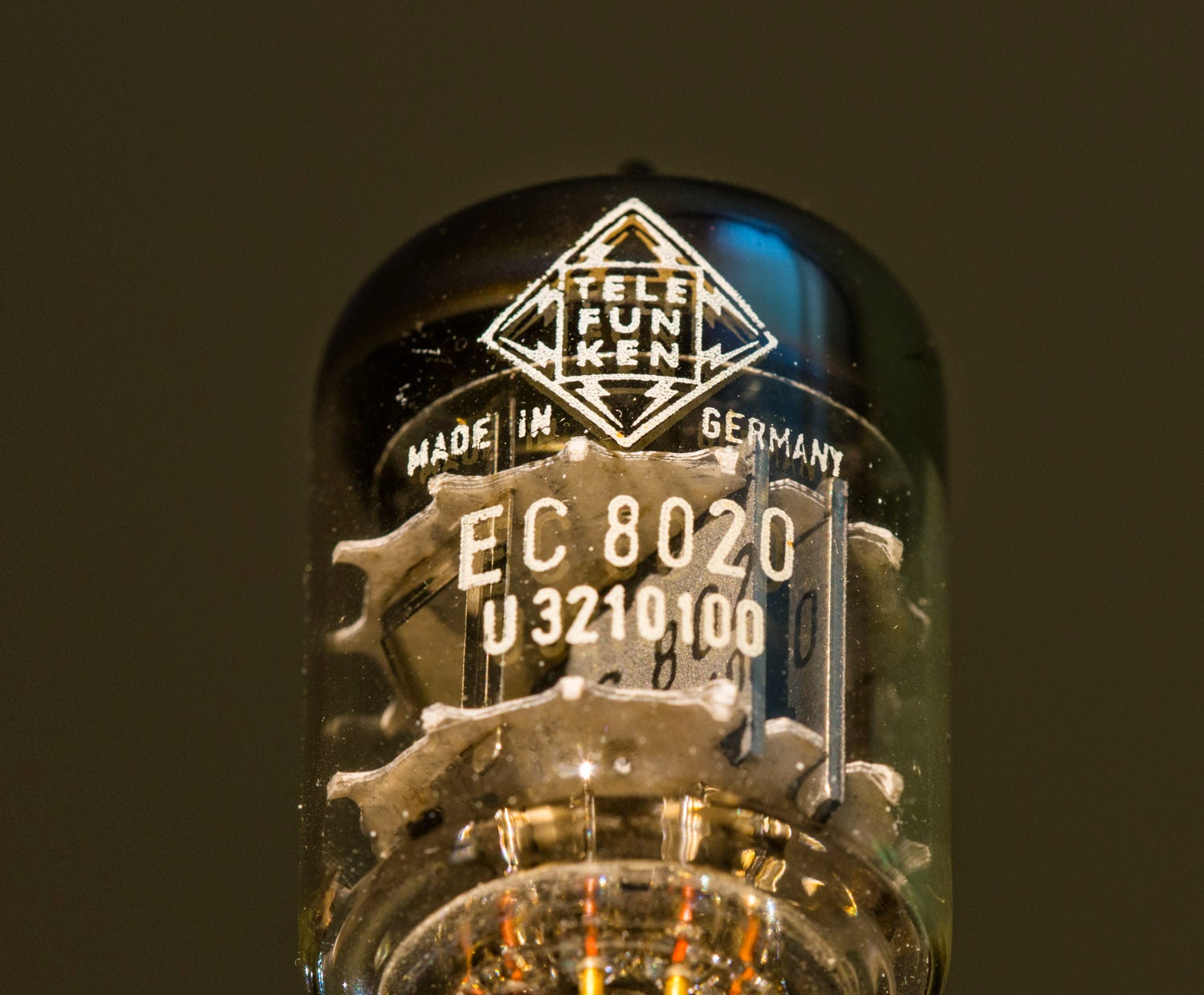 I am often asked about push pull power amps. Although by far the most amps I built are single ended, I am not dogmatic about this topology and will also explore this field further. The differential preamps will get their counterparts in form of push pull/differential power amps. Not sure if this will happen in 2015 or rather in 2016. 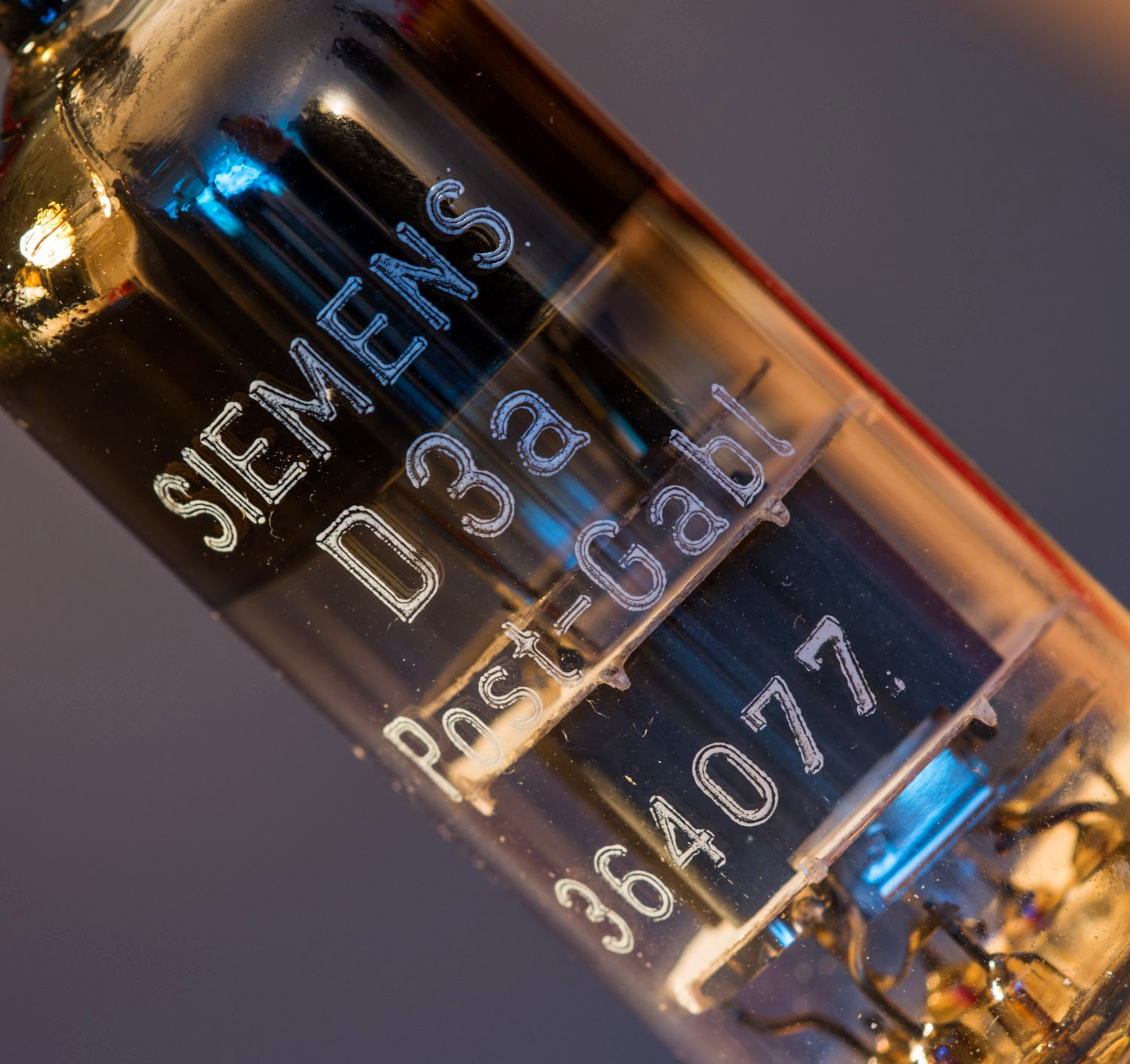 On the lower cost side there were also some new things. First the cost optimised D3a LCR phonos. Then I digged out some sleeper tubes: The 6GE5 for use as power tube, the 6AG9 as suitable driver for it and the 6BE3 as matching rectifier. Two different amps have been shown with these tubes.

There had been some great events this year. The High End in Munich was a great experience. I will be exhibiting again in Munich in 2015 with Wolf and Bernd and hope to meet and talk to some of you there. The ETF in Berlin was an absolute blast and I am looking forward to ETF.15 in Denmark.

And finally there was the journey through the world of 78rpm Shellac records which culminated in the Shellac presentation at the ETF hosted by my friend Frank whom I am thankful for introducing me to this.

The webshop for parts and kits which I wanted to set up got postponed a bit but is definitely going online soon. This year I started to upload some videos which seem to be quite popular. I need to work on my skills however and improve them. Here a short video from the lake, with some waves hitting the small island called Hoy.

Many thanks to all of you for a great year and all the best to you and your families for 2015!