Last year I was asked to build an ultimate line preamplifier which has the potential to even better the single ended 10Y preamp with silver transformers. But how to improve upon such a preamp which is pretty much maxed out already? 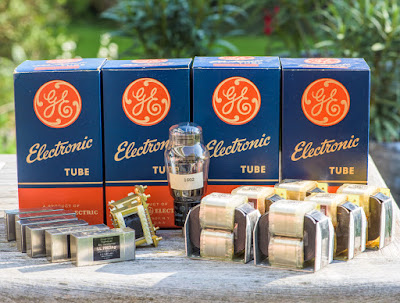 The single ended versions with silver use top notch transformers. So what is left to play with are the capacitors. But I think those ex military stock NOS paper in oil caps are extremely good and I prefer them stuff over the usual 'audiophile grade boutique caps'. So the idea came up to abandon all caps from the signal path and to go differential. A prototype version with copper transformers was built and proved to sound excellent.

But then the Elrog 300B came and with it the idea to use it in a line stage. Again a prototype with copper transformers was built first. For this a custom OPTVC was wound by Tribute. Again the sound was very good, but the 300Bs are a bit more microphonic than the 10Y and would require a more careful selection of tubes.

So finally the decision was made to go back to the differential concept and build it with the best possible parts, which means a whole bunch of silver: 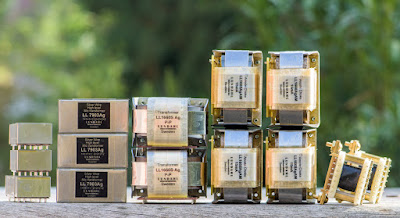 Of course for such a project only the finest tubes will be used. In this case a matched quad of the fabulous 1602, a special variant of the 10Y 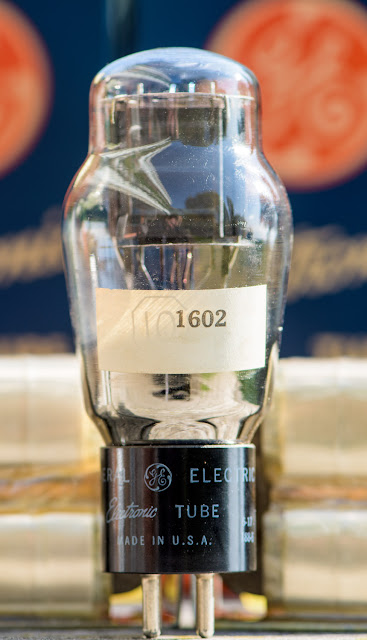 So will this be the best line preamplifier in the world? There are many claims out there about the best this or the best that. This is highly subjective, especially in audio. No matter how much effort is spent, there might always be something better elsewhere. But based on my experience in audio and with tubes, parts and silver transformers, this will be the best I can currently think of. And of course I need to finish it first and give it a listen. Stay tuned! 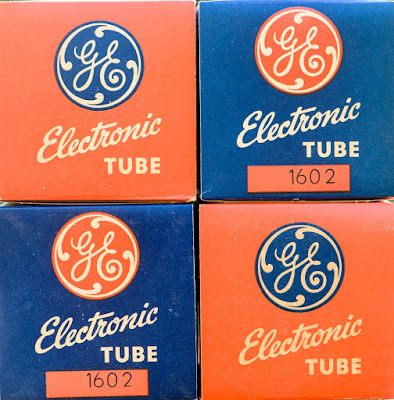 Thomas
Posted by VinylSavor at 02:54