It is Sylvester and time again to recap what was going on during 2015 and what is planned for 2016. 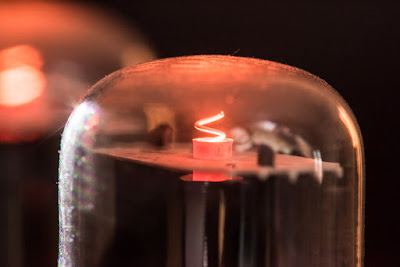 2015 was the best year for VinylSavor so far. Many exciting projects and some significant improvements in sound quality. 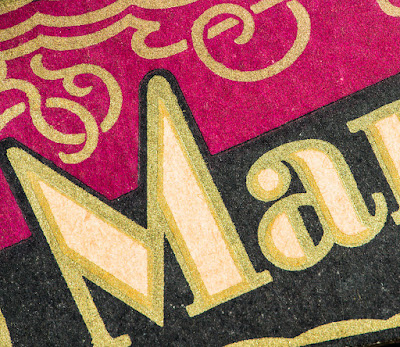 First there was the new generation of LCR phono stages with a new improved biasing scheme introduced in a EC8020 phono stage and later also used in new builds of D3a phono stages in both landscape and portrait chassis styles. 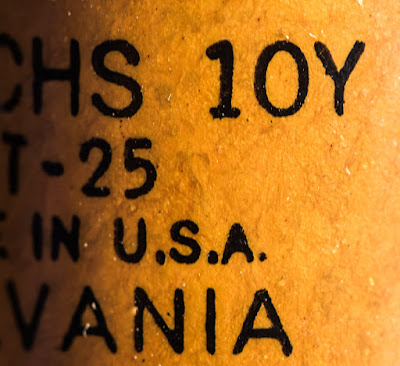 The 211 had a significant come back for me with 4 newly build amplifiers. A new incarnation of the 6HS5/211 amps, two new versions of the 801A/211 concept with Tango transformers. Both in square chassis, one of them with less height and more floorspace and the other introducing the new tower style chassis. 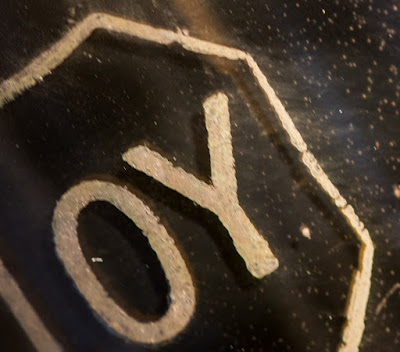 While the former were commissioned by a customer, I built the tower style version as demo amps which I plan to show at next years High End fair. And then there were the totally over the top 211/211 amps with all silver transformers. 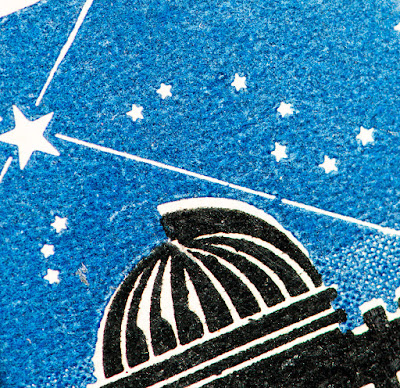 Silver was a big topic this year, even more than 2014. Besides the silver 211/211 amps there were the all silver 300B amps with power supplies using mercury vapour tubes. Those two amps represent the best sounding power amplifiers I have built so far. 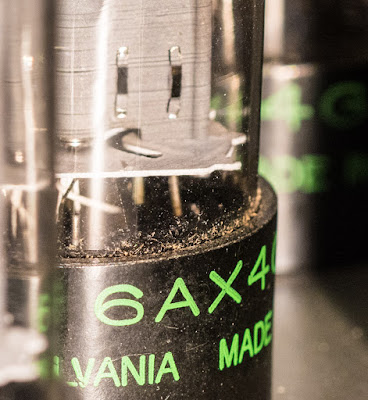 On the preamp side there was also another build of the single ended 10Y line stage with silver finemet OPTVCs. 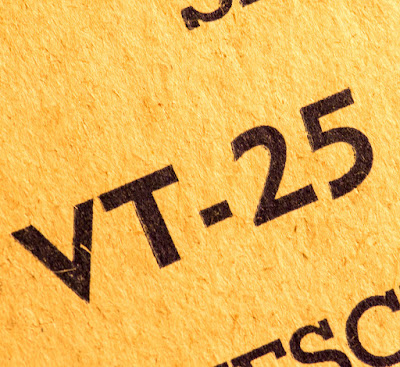 And then there was the silver version of the differential line stage. This project was the biggest surprise for me in 2015 and held the biggest step in sound quality I achieved in a component so far. It deserves the title 'ultimate line preamplifier'. A special thanks to those who commissioned these over the top projects and helped to push the envelope! 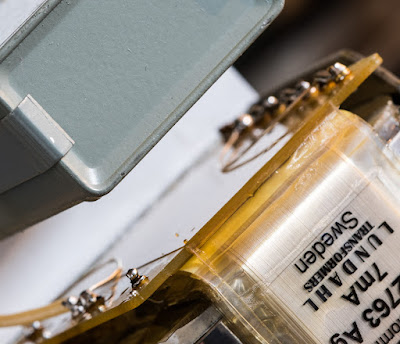 Although the 10Y and especially it's specially selected variant 1602 remain my favourite line stage tube, there are other interesting candidates as well. For example the 26 as used in a 26 line stage built this year. There was an interesting project going on this year about which I have not written anything yet. This involved building a test setup which enabled the use of a whole variety of different tubes in a line stage and culminated in the build of two new preamps. The tale of these two preamps will be told in 2016. Thanks a lot to the originator of this project which enabled new insights into different sound worlds. 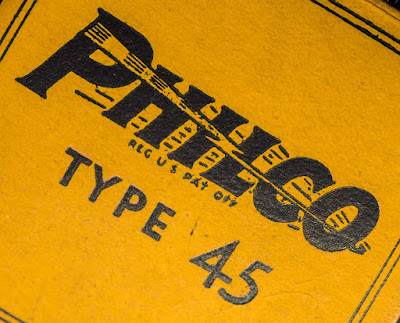 So what is planned for 2016? The ultimate line preamplifier definitely needs a companion phono stage. I finally need to proceed with the all differential EC8020 phono which I already mentioned in last years Sylvester post.  Initially as a copper version and hopefully there will also be a chance to build it all silver in similar fashion to the ultimate line preamp. 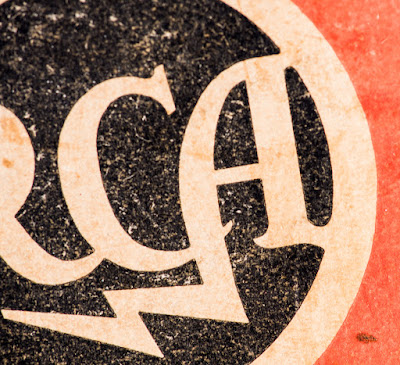 The topic of push pull power amps is also not forgotten yet and maybe 2016 will be the time for a VinylSavor PP amp. 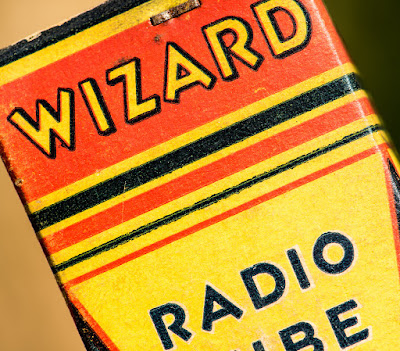 And finally I decided to look into digital playback. Although vinyl will remain my preferred source, I understand that there are a lot of people who simply prefer the convenience of digital and the possibility of downloading music. And finally not everything is available on vinyl. 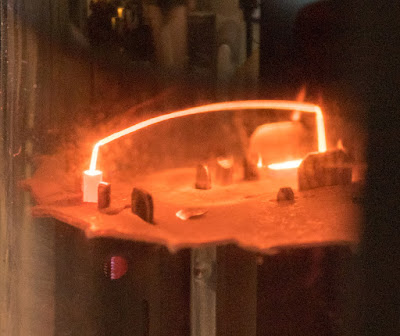 All the best for 2016 for all of you and your families!

Thomas
Posted by VinylSavor at 11:01