Another shipment of ER300Bs came in today. All tubes have been retested for matching plate curves and op points. The tubes will be shipped with a measurement protocol of the plate current at a specific operating point. 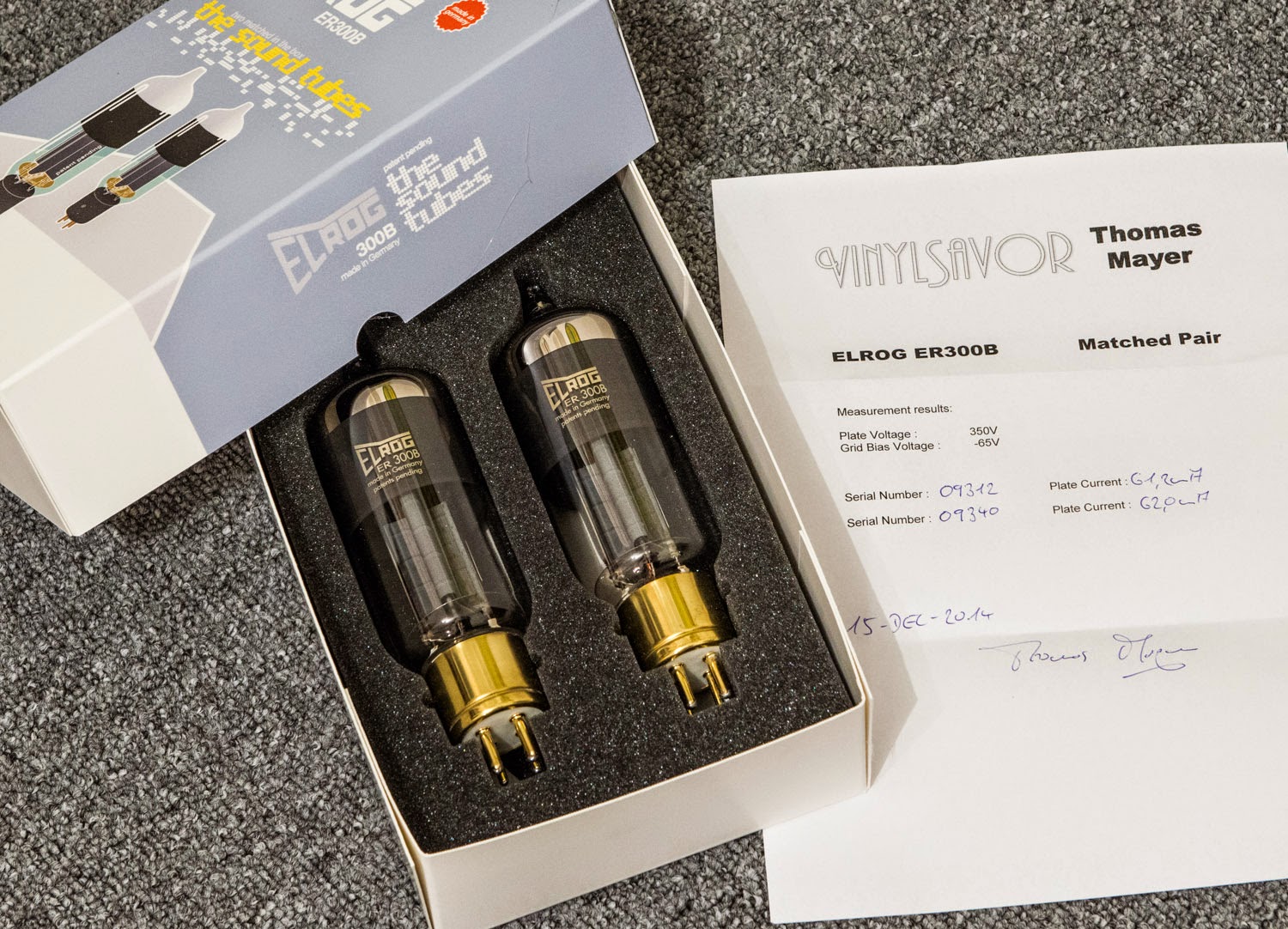 
In the meantime I am getting feedback from the first users of the tube. One such impression was already posted in the previous update.

Cheah from Malaysia was the very first person who put in an order for the ER300B. He just received his pair and plugged them into an amplifier which was built by himself: 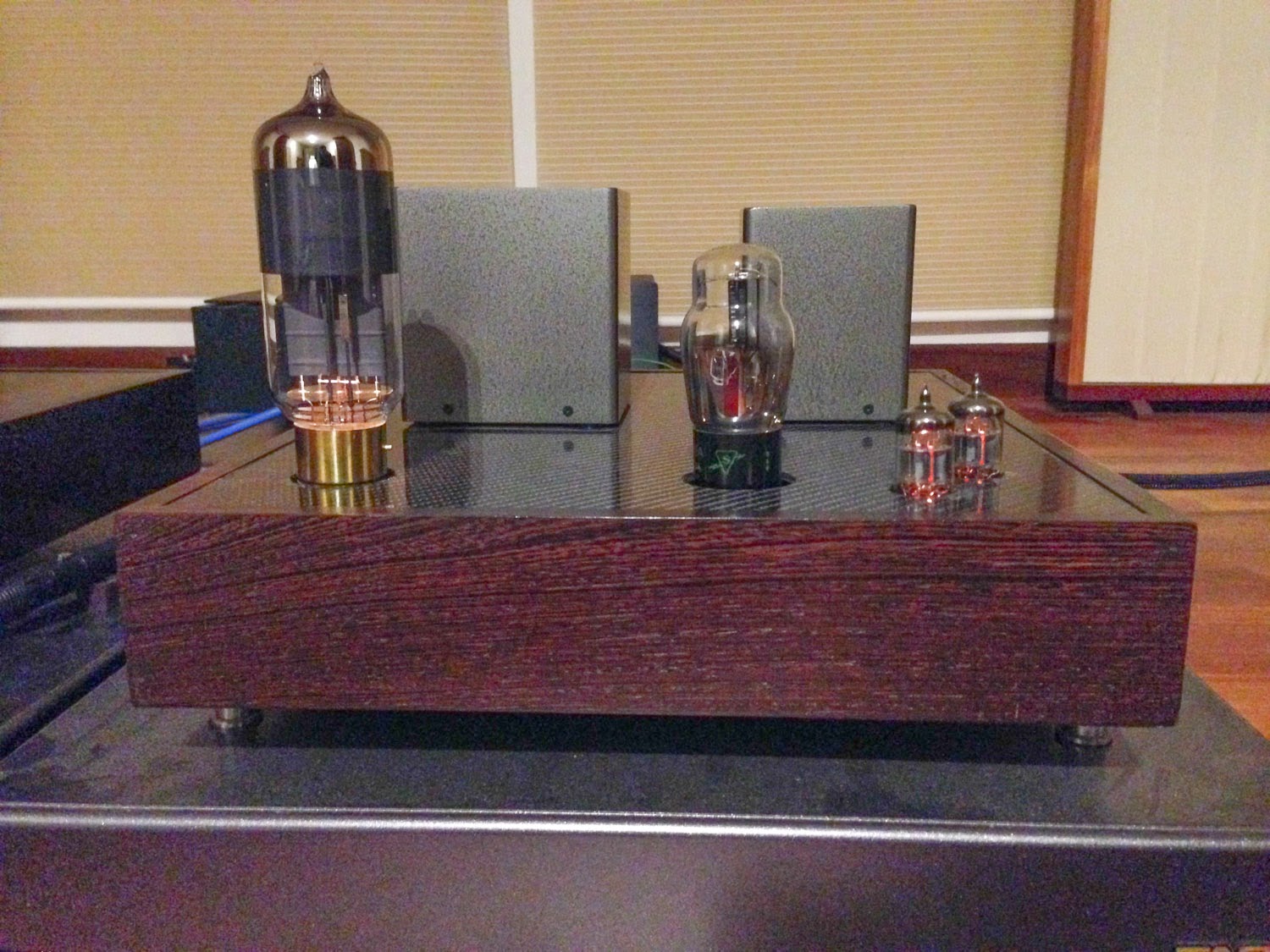 This is his feedback:

The ER300B is truly amazing !
Just listen to the first few notes form the ER300b already notice the ER300b is out performing the others 300b I own.
With ER300b music fill with energy and impact. It's portray a rock solid staging and  3d imaging. Tonality is very natural, as good as 45 but with more energy and the ER300b have a deeper sound in every instruments. This tubes are very balance from highs to lows. It's give the right amount of well define bass.
With ER300b, my amp like double its power. Even with complex music, this tube can handle well, will not out of power.
It's hard to describe the ER300b sound with words until you listen to one. If you are saying ER300b is the best sounding tube you ever listen to, I'm 100% agree with you.

Thanks a lot to Cheah for his feedback and for the photos of his beautiful mono blocks!

Next I have some comments from Michael from Germany who uses 2 pairs ER300B in his Nagra 300p amplifier. I translated them to english:

In the meantime I listened to the Elrogs closely. The waiting was well worth it. During the 40 years of my HiFi hobby I did a lot of 'investments'... the Elrogs are clearly among the lucky ones.

My little Nagra 300p power amplifier improved in pretty much every aspect. Apparent is especially the increased transparency without any harshness or embellishment. Also a nicely balanced sound stage. The tubes which came with the amplifier cannot reach the dynamics and the sovereignty in the bass. I never would have expected such a strong and at the same time refined bass from my amp or any other 300B. All in all it sounds effortless and well-balanced and as such is more music and less machine. Many thanks for this! 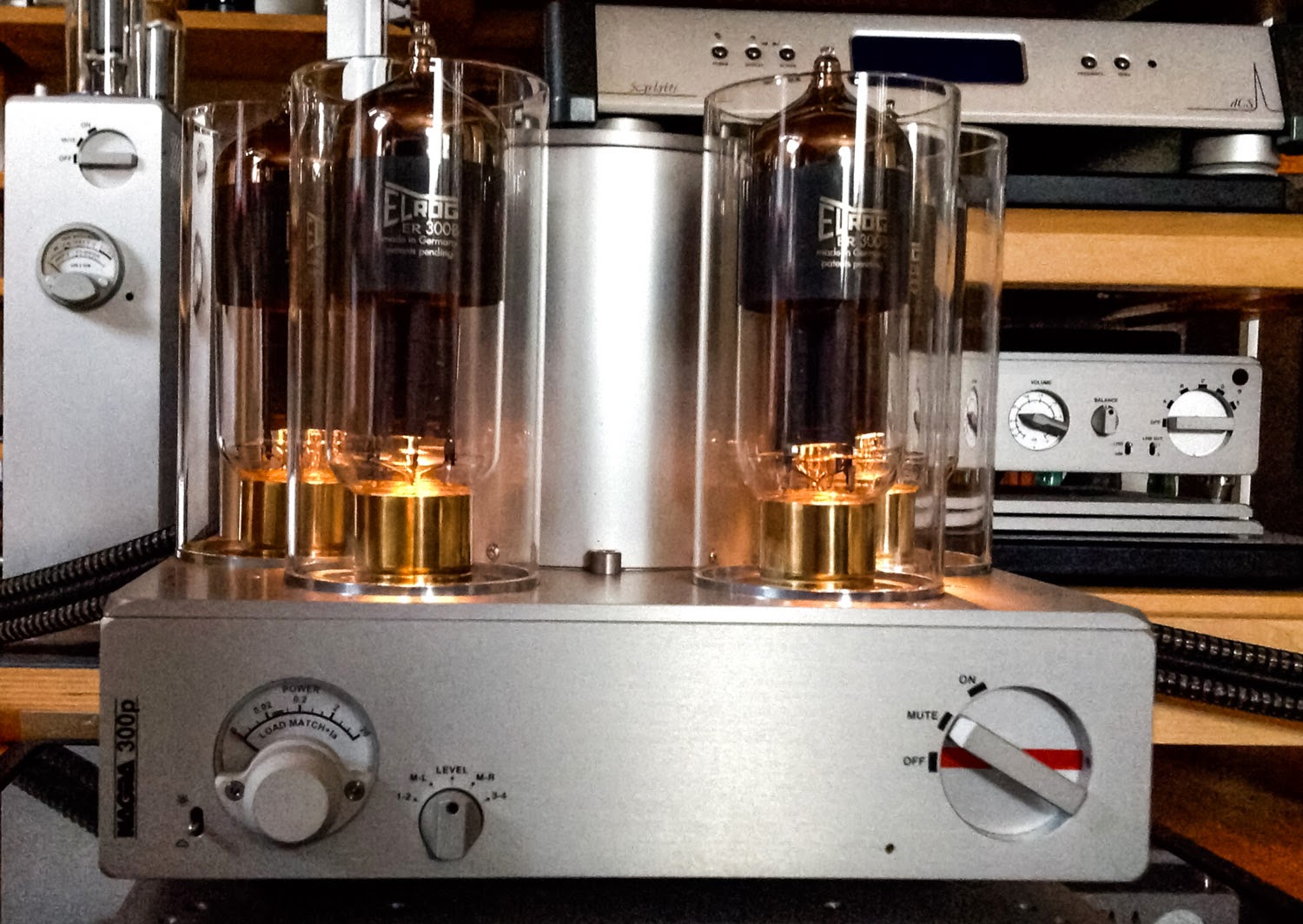 Many thanks also to Michael for sharing his experience with the Elrog tubes. Here is the original german Text:

It is great to have feedback about the tubes in such very different amplifiers. I will post more feedback as it comes in. Stay tuned!

Thomas
Posted by VinylSavor at 19:35