Today the shootout between the line stage power supplies continued. s yesterday the 'Wall of Sound' System has been used for the contest. 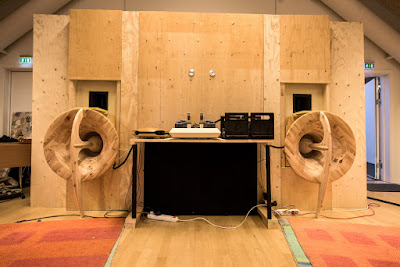 The shootout was hosted by Bjorn and Karsten: 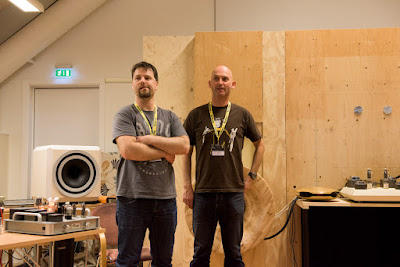 This are the contestants which made it through the first rounds:

Here a video of the introduction to the quarter finals in which they explain the procedure.


I think the spirit of the ETF is well captured in this clip and I hope it gives an impression to those who couldn't attend what kind of fun it is. Things are not taken too seriously and if something goes wrong just improvise:


I recorded the complete first round of the quarter finals, some of the following clips might be blocked in certain countries due to copyrighted music.

Frank Blöhbaums beautiful creation which I showed in part 14 made it to the final and got compared to Pete Millets battery power supply: 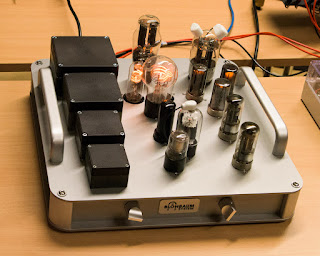 This years shootout was great fun and well organised by the Danish team! Thanks guys!