News from the ELROG Tube Factory 6

The staff at Deutsche Elektronenröhren Manufaktur GmbH worked extremely hard during the last weeks to finish and test our new tube developments in time for presentation at the High End 2017. 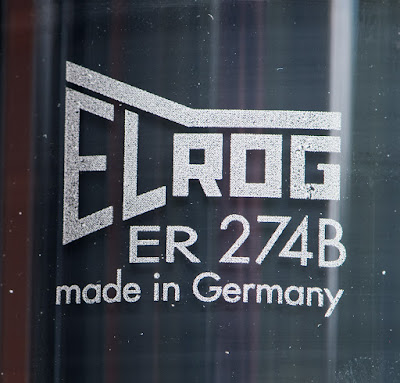 In the last update I already revealed the ER274B rectifier as one of our new tubes. Here it is complete with stamping and packaging: 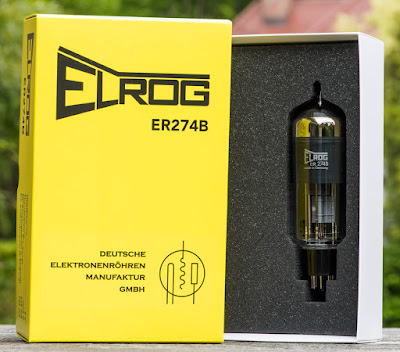 In the last post I wrote that this is the very first thoriated tungsten full wave rectifier in tube history. This is not exactly true. The UX213 was a very early rectifier which used thoriated tungsten filaments. But it was mostly produced as prototypes and barely any were sold on the market. It was soon  replaced by the UX280 which has an oxide coated filament.

But nevertheless we are very proud of this achievement to offer the only rectifier on the market with the advantages of thoriated tungsten. 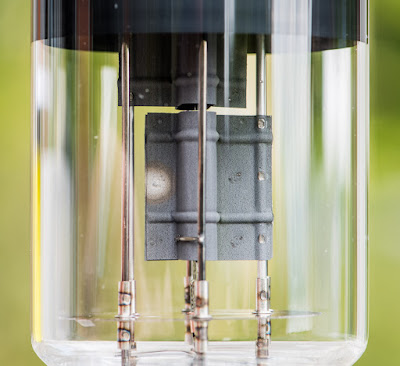 While other full wave rectifiers arrange the two plates side by side we stacked them on top of each other. 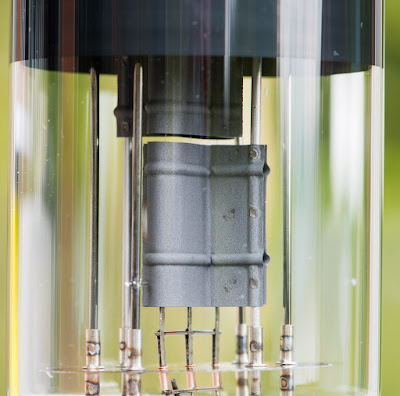 With a single set of filament strings running through both of them. 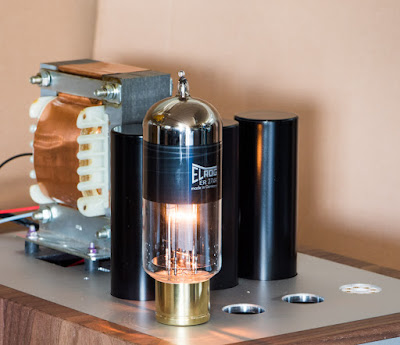 Here we see the rectifier in a test power supply. With the lights off it creates a stunning light show: 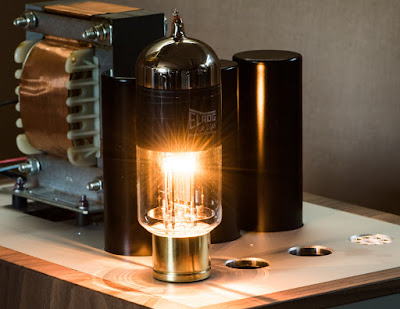 Having developed the ER274B, offering the 'A' version was a small step: 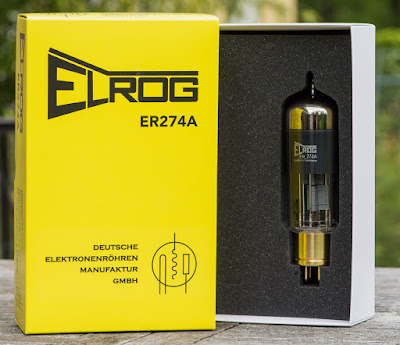 This is the same rectifier but with UX4 base instead of Octal. 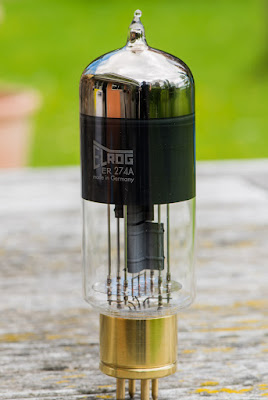 Expect to see amplifiers from me using this rectifier soon! 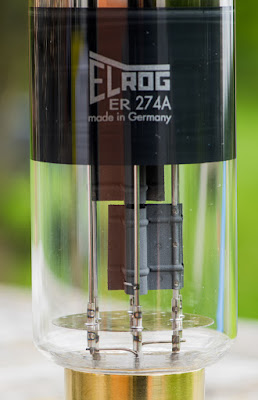 But this is not all yet! 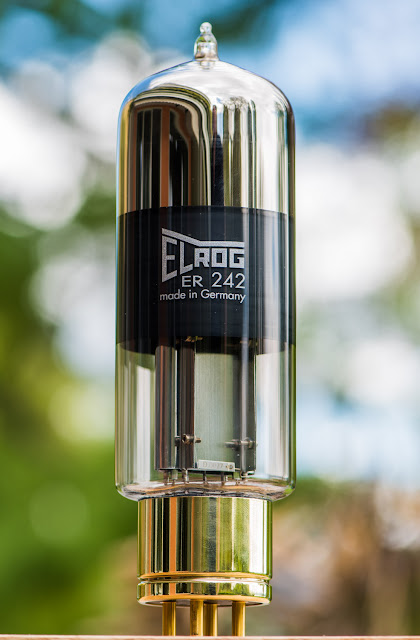 End of last year we announced the ELROG ER242, a variant of the ER211 with molybdenum plate. It took us longer than expected to get the peculiarities of molybdenum sorted out and to get the first batch of tubes. 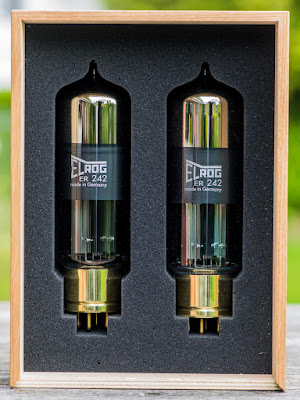 Finally the first pairs will be shipped to those who placed pre orders. For these special tubes we also made a new packaging. 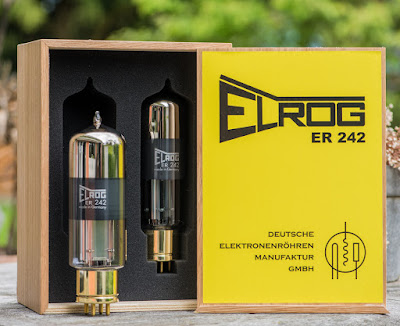 Thanks to all who pre ordered this tube. The deliveries will happen soon! Around October we will start another batch. Due to the difficult manufacturing process this tube will only be made in limited batches.

I often get questions about other new tube types. The tubes above will certainly not be our last new developments. But before starting any new types I would like to collect some feedback. We are considering development of these types next:

Please send me an email or leave a comment under this post if you would be seriously interested in any of these types. Or leave suggestions for other tube types. In case there is enough demand we will start the next development in some form of crowdfunding scheme. Pre orders will be accepted for the new type and as soon as enough pre orders are collected the tubes will be made. In case the pre order process will not yield enough funds to start the development, those who entered orders will be refunded. This way you will be able to support the development of new tubes. Those who support us with pre orders will get a better price as that after market introduction. 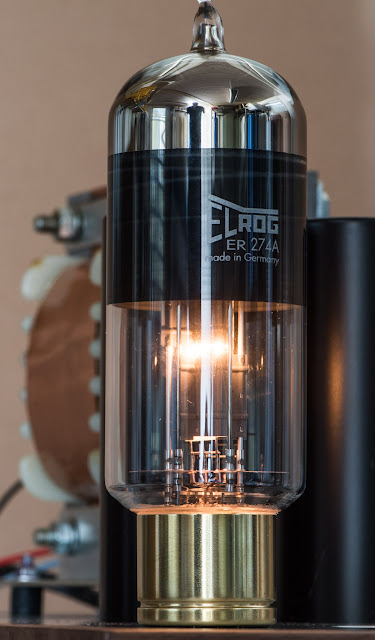 Email ThisBlogThis!Share to TwitterShare to FacebookShare to Pinterest
Labels: 242C, 274A, 274B, ELROG