December 31st. Time for the usual end of the year post. 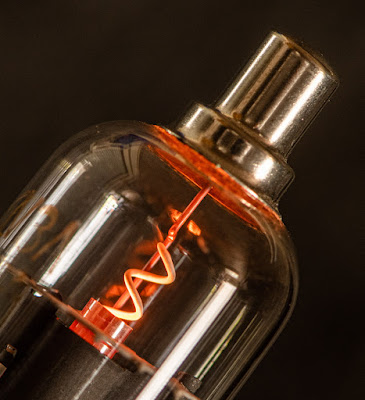 It is hard to believe that this was the 10th year of the VinylSavor blog which I started beginning of 2011. 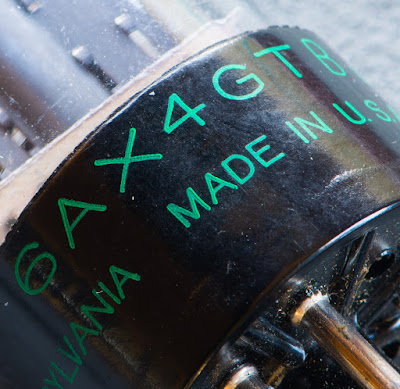 Many years of tube amplifier building. 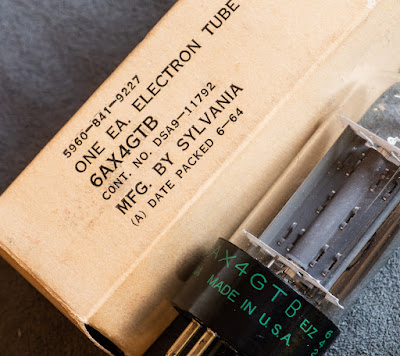 This year was a roller coaster. I will not write about the special circumstances this year brought us since that is already extensively written about . 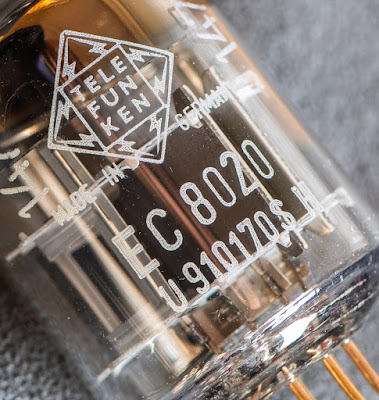 So I'd rather talk about some positive things. Like the stash of EC8020 tubes I recently secured. 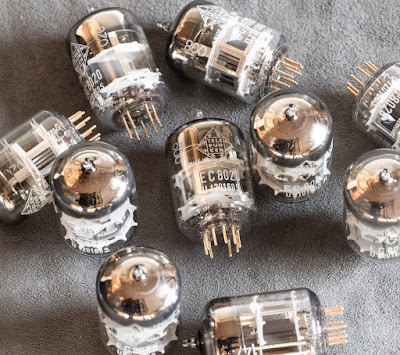 With these added to my stock I am able to build and offer one more EC8020 differential phono preamplifier. 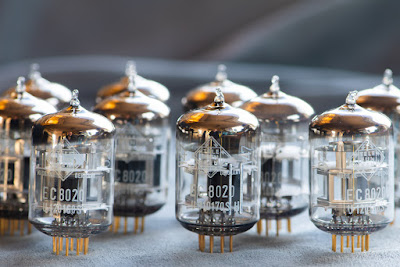 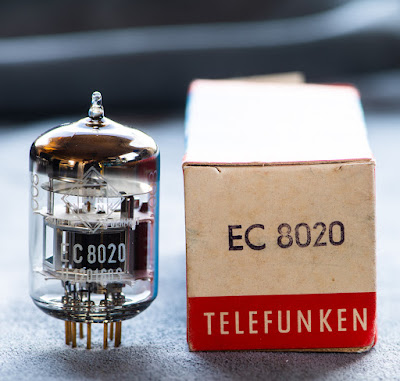 Also hard to believe that Deutsche Elektronenröhren Manufaktur GmbH is already in it's fifth year of producing ELROG tubes. 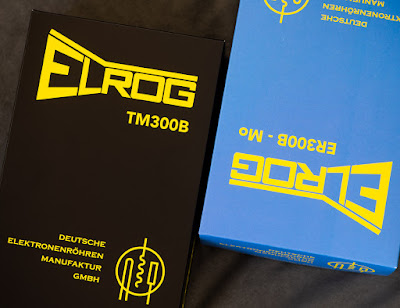 For that anniversary we introduced a new tube type a molybdenum plate version of the ER300B, called ER300B-Mo. 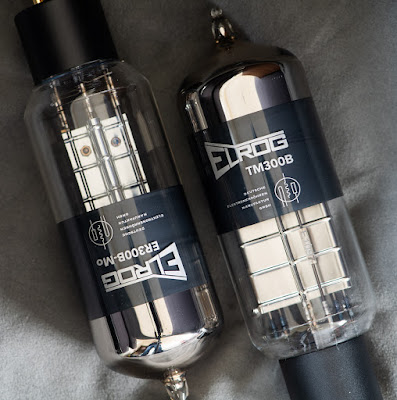 Later this year the 300B line up was joined by a third type, my personal 300B tube which we named TM300B. 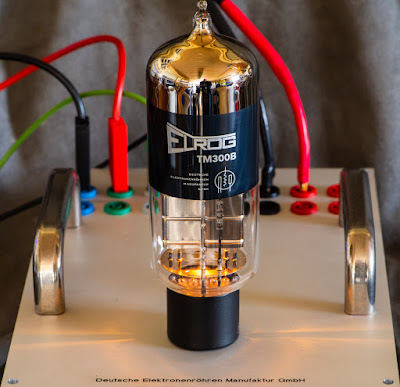 This will not be the last ELROG tube type. We are working an a new tube which will be released in 2021 and wich will become the 14th tube in our portfolio. 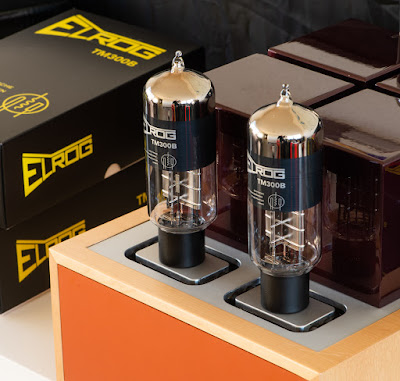 A new amplifier which uses the TM300B is in development and will be finalised next year. 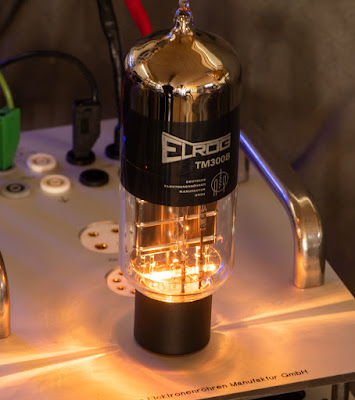