After the recent introduction of the ELROG ER5Z3, I thought it is a good idea to pick the 5Z3 as tube of the month. 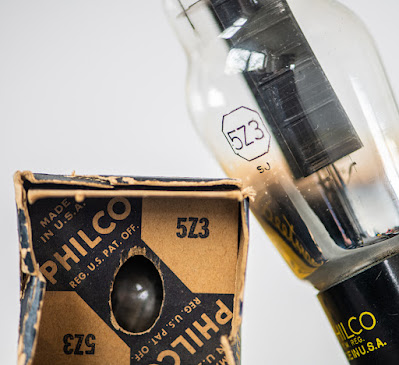 The 5Z3 is a directly heated full wave rectifier. It is electrically identical to the 5U4 but has a different base. 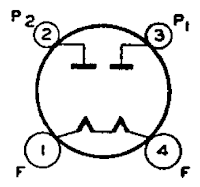 While the 5U4 comes with a 8 pin Octal base (of which 4 pins are not used) the 5Z3 is the same tube on a 4 pin UX4 base. The pinout is shown on the left. Both tubes have a 5V filament which consumes 3A. They have the same maximum ratings and characteristics. See the RCA data sheet for all technical details. The 5Z3 is a member of a small family of 3 tubes which share the same electrical characteristics and only differ in the base. The third one is the 5X4 which has the same base as the 5U4 but a different pinout. While the 5U4 has seen a widespread use and still is used a lot in current production amplifiers, the 5Z3 and 5X4 were less popular and are rarely used nowadays. Let's have a look at some 5Z3 rectifiers from different manufacturers, starting with RCA: 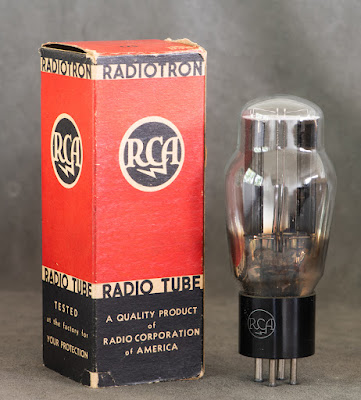 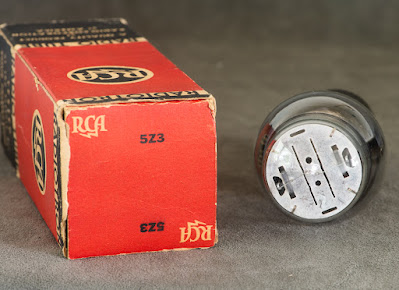 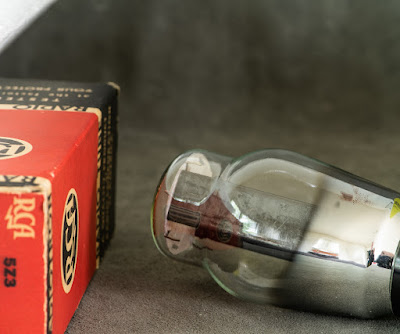 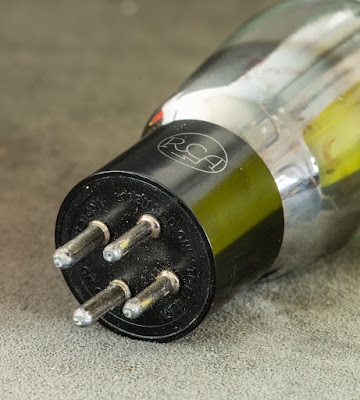 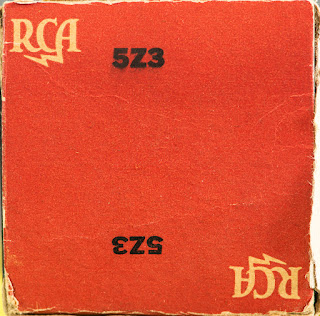 Another RCA 5Z3 made for the military: 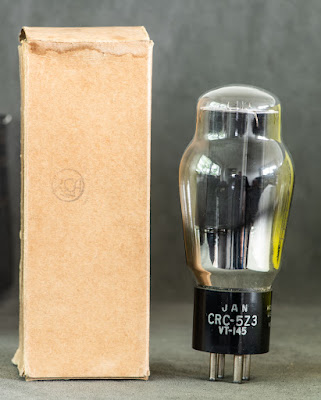 The military designation of the 5Z3 is VT-145 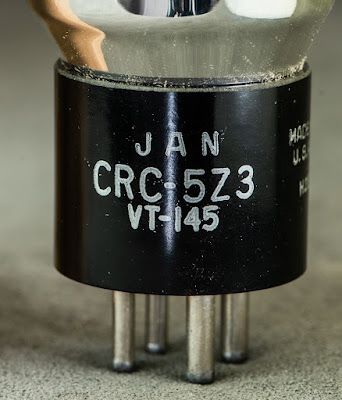 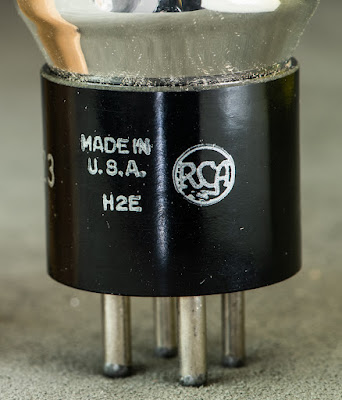 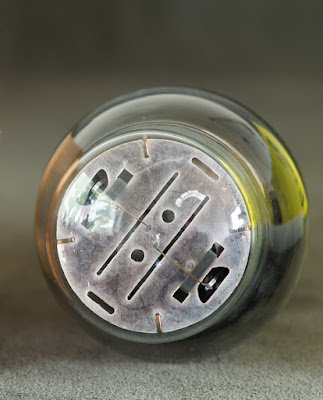 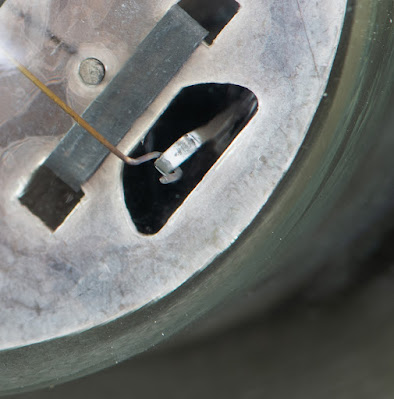 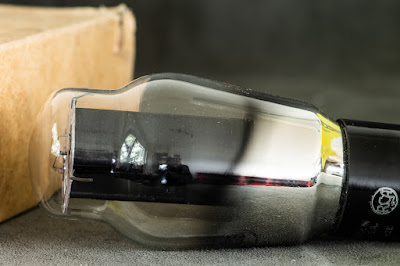 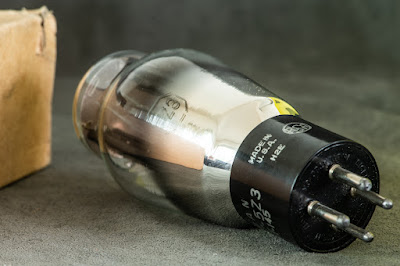 Next we have a National Union 5Z3: 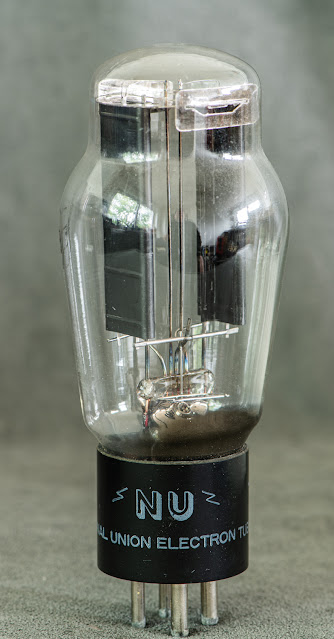 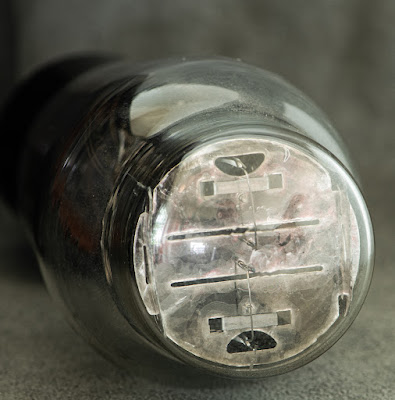 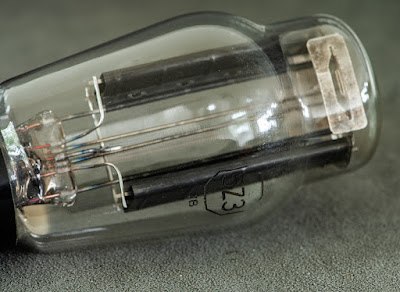 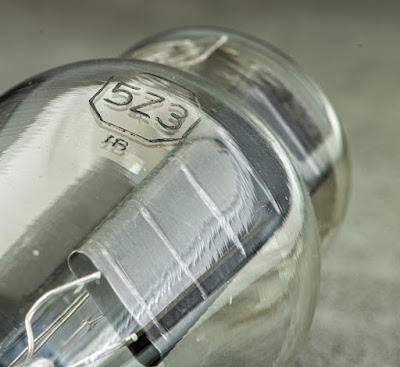 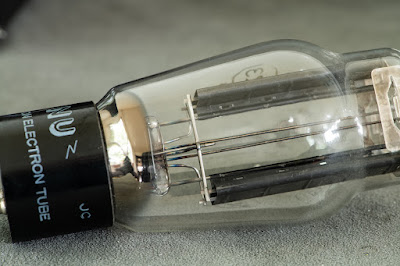 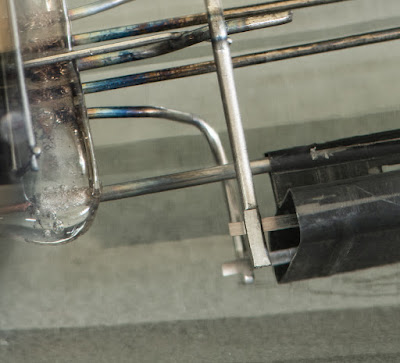 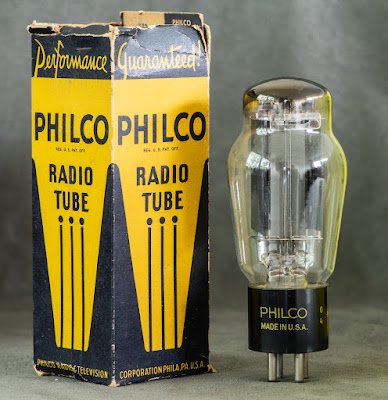 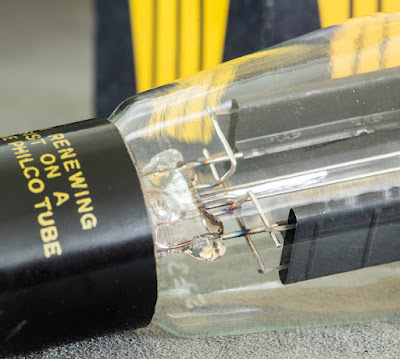 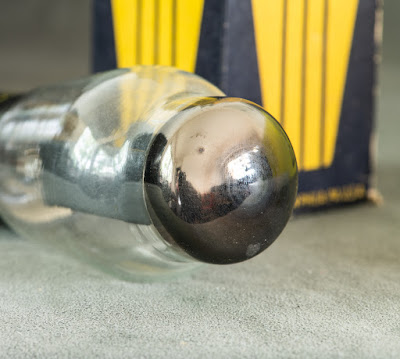 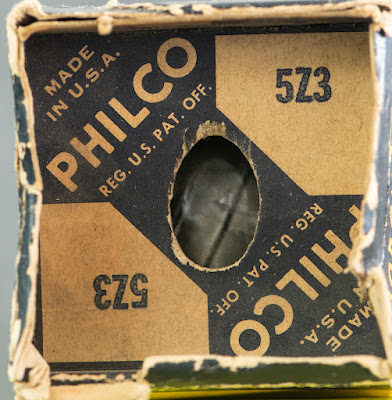 And lastly the ELROG ER5Z3, the only current production 5Z3 I am aware of: 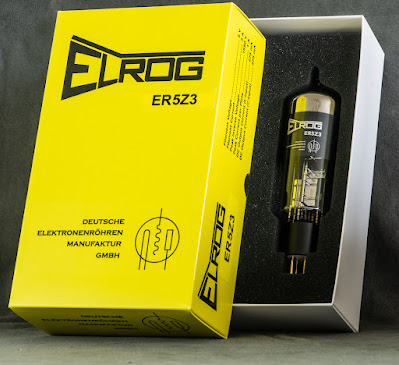 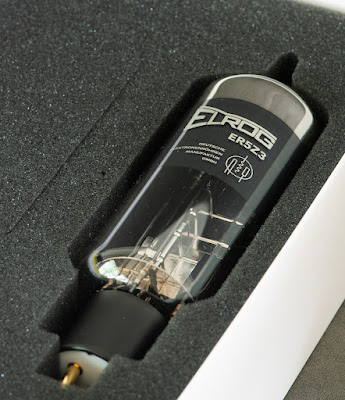 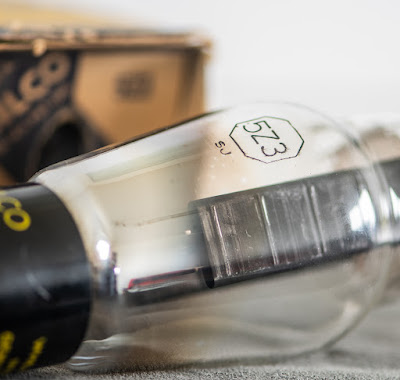 Email ThisBlogThis!Share to TwitterShare to FacebookShare to Pinterest
Labels: 5U4, 5X4, 5Z3, Tube of the month