I am back from the High End fair in Munich. This post is my very own, very short and very biased view about the show. 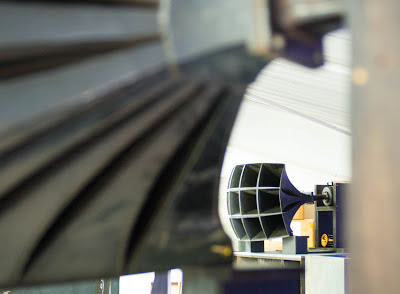 The High End changed considerably over the last years. Five years ago I would not have considered to visit this fair. But it got much more diverse and colorful since then. This is largely thanks to Silbatone.

The Silbatone team continued their tradition of bringing a different vintage Western Electric system to the show every year. 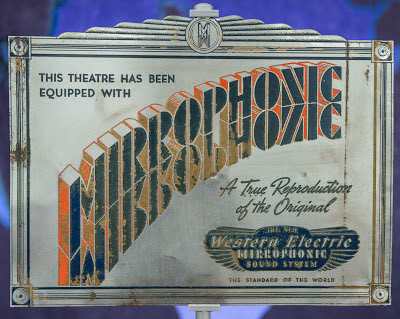 This year it was a Western Electric Mirrophonic Model 2. 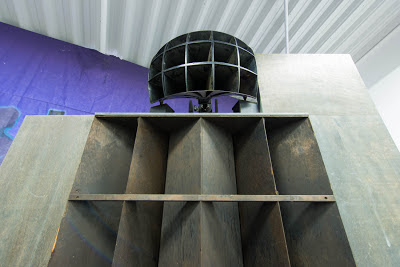 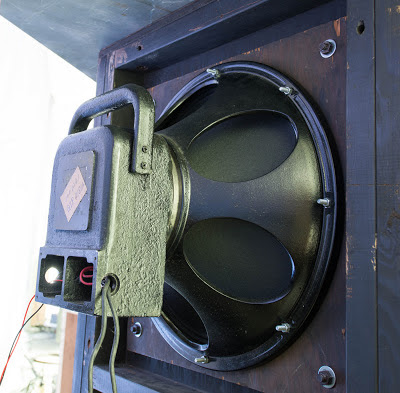 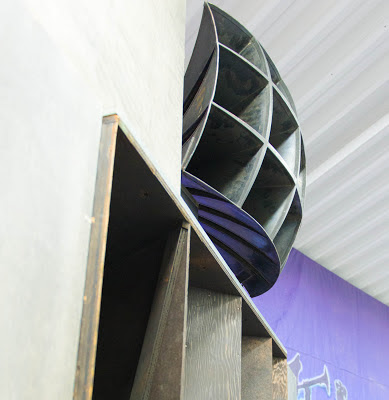 Alternatively a pair of WE 755As was demoed 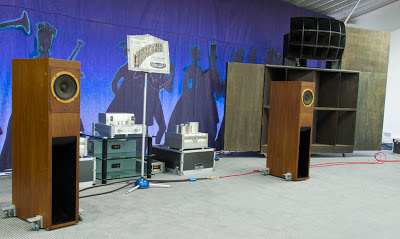 The speakers were driven by an array of Silbatone Electronics. The analog frontend was provided by Frank Schröder and Thomas Schick. Thomas brought a beautiful turntable: 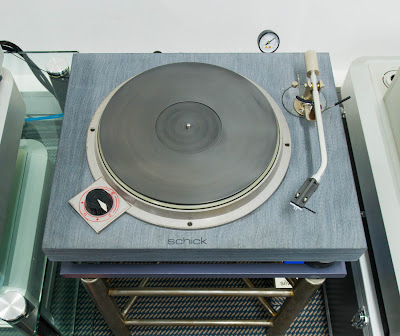 The best sound of the show:

I told you this is a very biased report ;-) 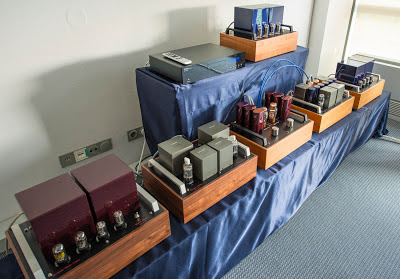 The Audiaurum room with a 10Y DHT linestage, which alternatively drove a SE 6CB5A or a SE 45 amp. The source was a french CD player from Eera. The speaker is also french made. A small two way speaker with moderate 90dB sensitivity which proved sufficient even for the 1.5W 45 amp, when not played too loud.

The most beautiful piece of gear on the show: 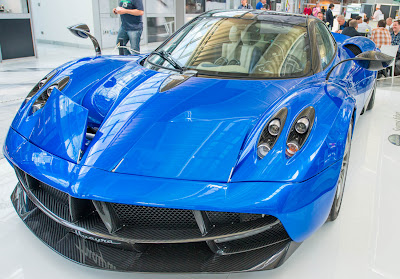 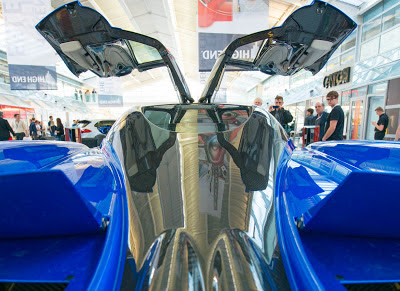 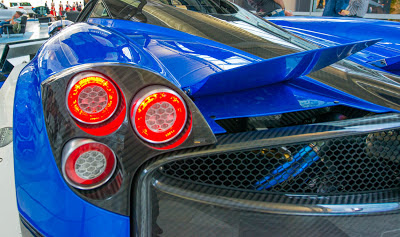 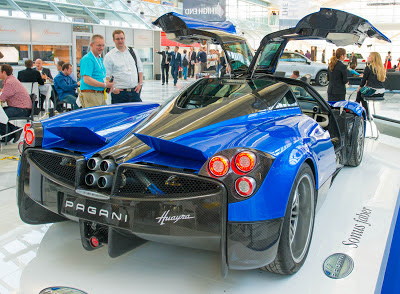 But who needs a sound system in such a car? 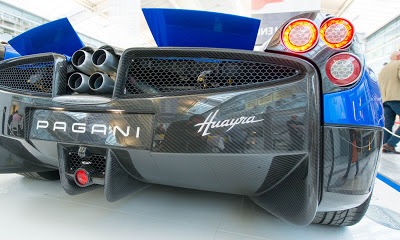 The most innovative new product: 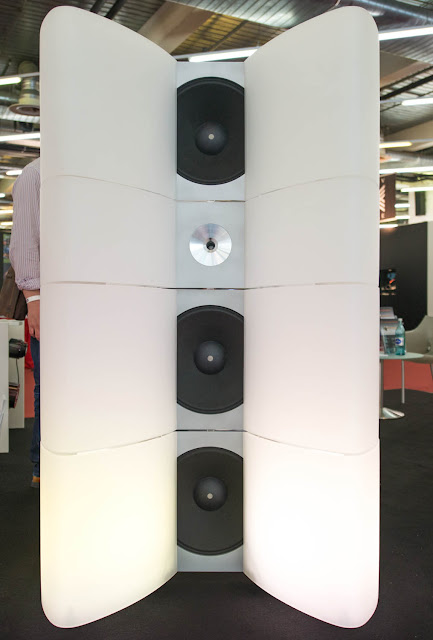 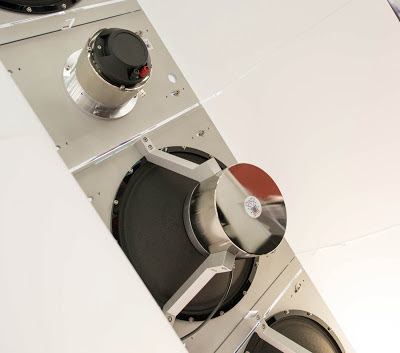 Of course based on Kilimanjaro field coil drivers. I hope to have a chance to listen to this speaker with my amps soon. 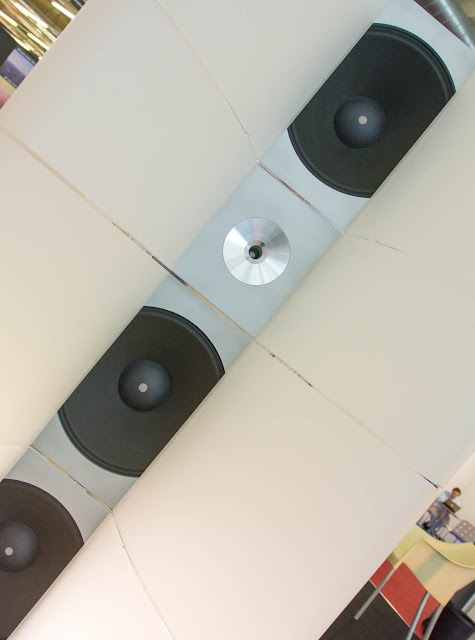 This was my very short and very biased show report. Just a few high lights. More important than the gear was the gathering with friends and meeting new people, not only at the show but also during the evenings during which we continued to listen to music at privately hosted events. Thanks to all who made this show such great fun. My photos do not do justice to that since they are too gear oriented, but I do have one nice shot with Joe Roberts of Silbatone and Jaques-Henri of Audiaurum: 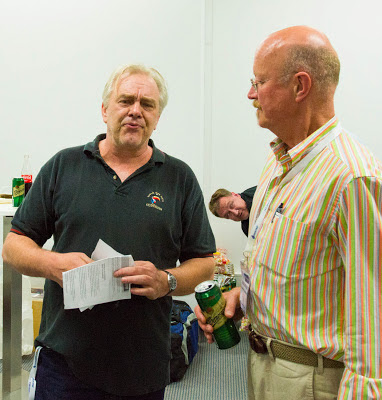 Looking forward to meeting everyone again next year!

Thomas
Posted by VinylSavor at 23:33