Here is another record from the 70ies which many of you probably still have somewhere in the record collection or in the attic. It definitely deserves to be pulled out and played again. Santana's album 'Abraxas': 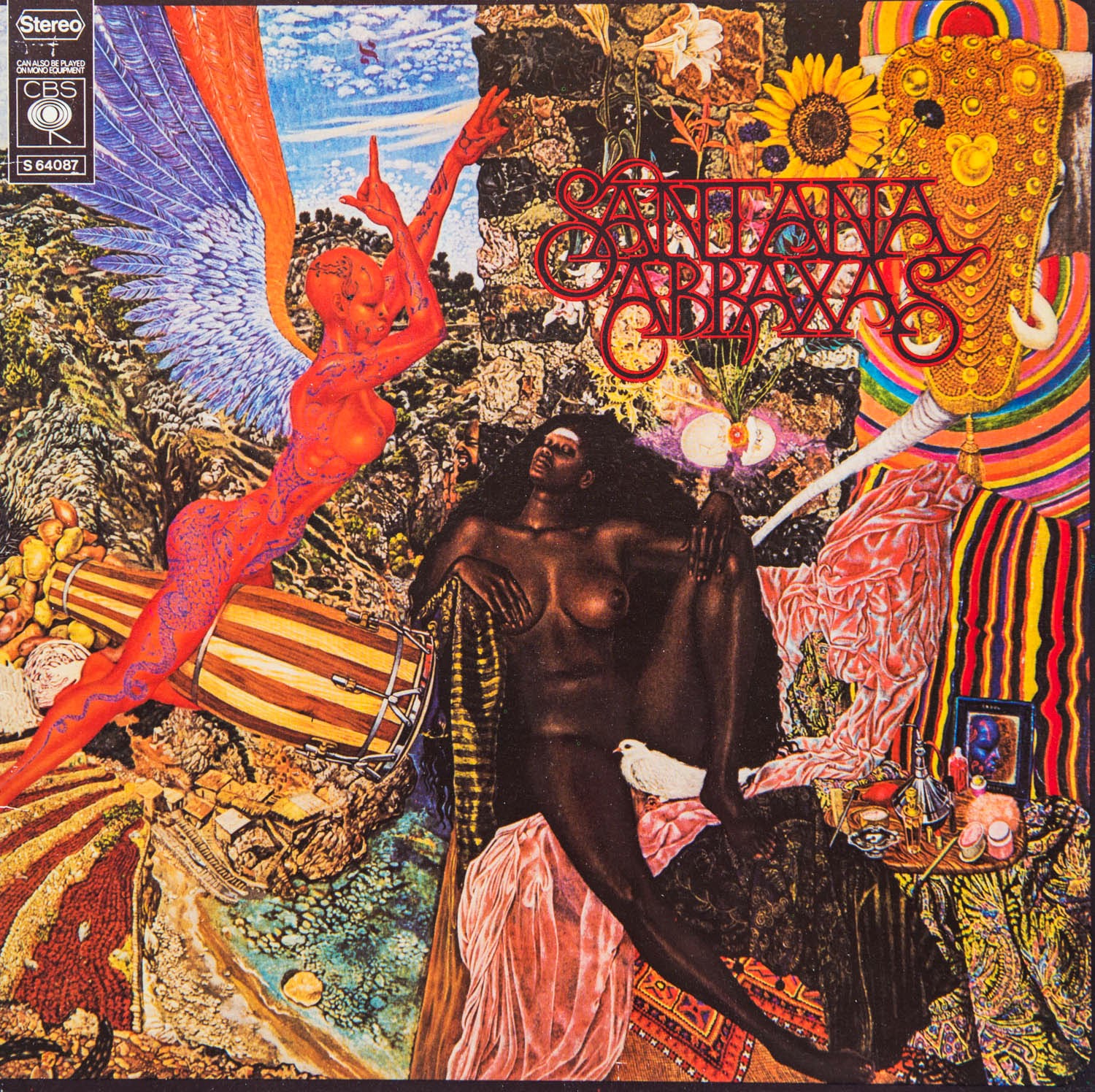 Everybody knows Carlos Santana and loves his guitar play which is unique and distinguishable from anybody else within just a few riffs. This album is a fine example. Abraxas was Santana's second album, released 1970 on Columbia. The record opens with a psychedelic instrumental piece called 'Singing Winds, Crying Beasts'. Quite a rather 'non-commercial' opener for an album. Probably influenced by the early Pink Floyd. The second track is the most well known on the album. Santana's version of 'Black Magic Woman'. It made it high up in the charts. This song fits well to the latin style which is underlying the entire album. This track also shows the incredible recording quality of the album, which is remarkable for that period. The voice is breathtaking. A fine example of the typical Santana sound. Incredibly colourful guitar riffs. On a well set up system the guitar sounds seem to bypass the ear all together and tingle the brain directly. Towards the end of the title it turns quite psychedelic again, with a rocking guitar. It seamlessly moves into the next track 'Oye Como Va', which features a brilliant Hammond Organ solo, one of my favourite instruments. 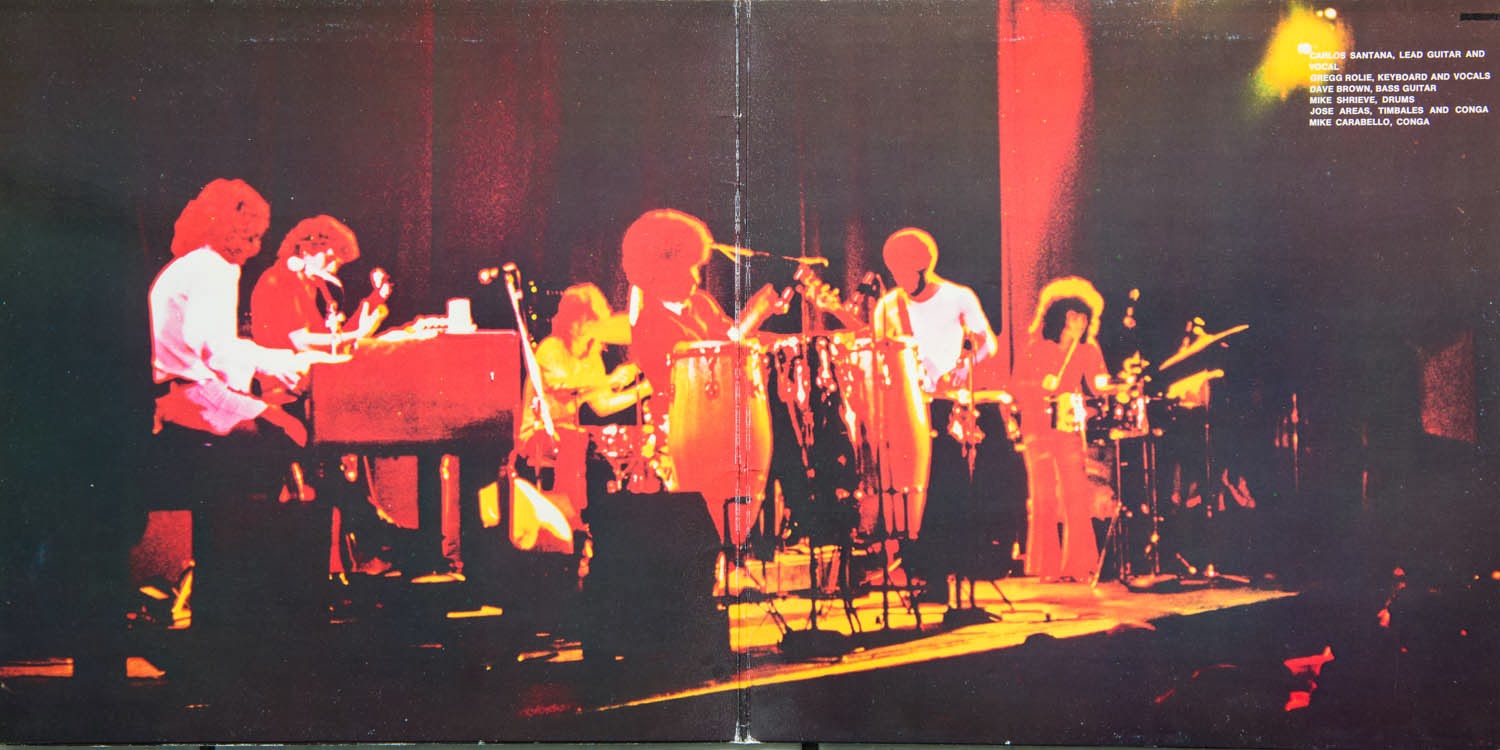 The music on the second side swings back and forth between rock and latin style. Most notable the slow ballad 'Samba Pa Ti' which is dominated by Carlos Santana's guitar style, with congas, bass guitar and a Hammond Organ in the background.

Abraxas is a fine example of music which resists the passage of time and turns into a classic. 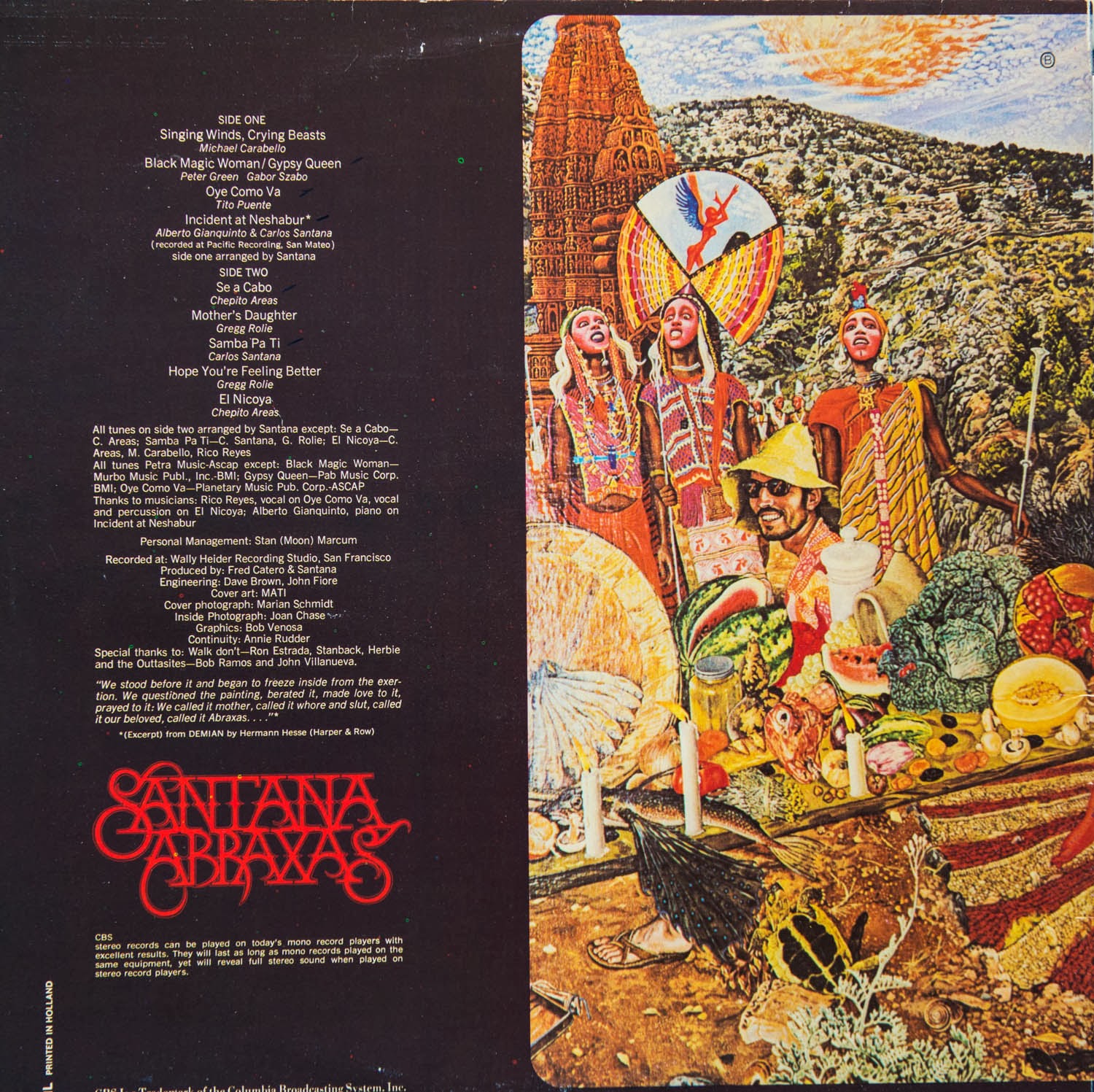 Many of you probably have this album somewhere since it was extremely successful. It ranked on spot 205 on Rolling Stone magezine's list of 500 greatest album of all time. It was forgotten by many audiophiles since it would sound pretty awful on some of the typical 'high end' systems with false resolution and effect full (but false) dynamics. The intense guitar play can turn into annoyingly squealing sounds if reproduced on the wrong system. Also some digital 'restoration' probably did a lot of damage. The original recording does not need any restoration. Its great as it is. If you don't have the vinyl somewhere or if you only have it on CD, go into a second hand record store or get it from ebay. It'll cost little and will give a lot of pleasure.

Thomas
Posted by VinylSavor at 10:20