As last year, I discovered some new music during the High End fair. Last year it was the Brandt Brauer Frick Ensemble. This year it is again a record brought to the fair by Bernd, Vivaldis Four Seasons recomposed by Max Richter. 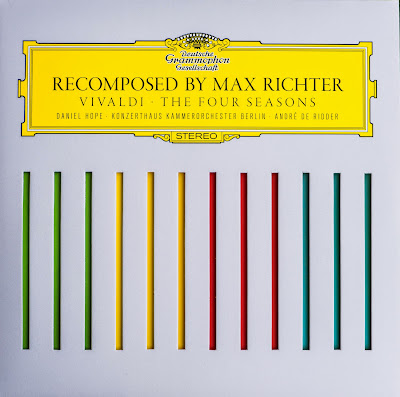 As the title implies this is not just another performance of The Four Seasons but a recomposition of Vivaldis work. 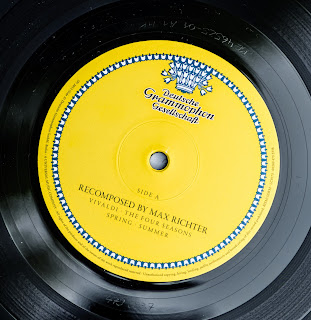 While the original album was released on Deutsche Grammophon in 2012, the version I have is a new release which contains some bonus material on the second LP. The first record contains Richters recomposition performed by Daniel Hope on the violin and the Kammerorchester Berlin, conducted by Andre de Ritter. The second LP contains remixes and mash ups with sampled sounds and Moog synthesisers. The Four Seasons belongs probably to the most popular classical music and you might have heard it a bit too often. Richters recomposition makes it listenable again. This is a modernised version but it leaves the original art work intact. Very interesting and worth checking out. 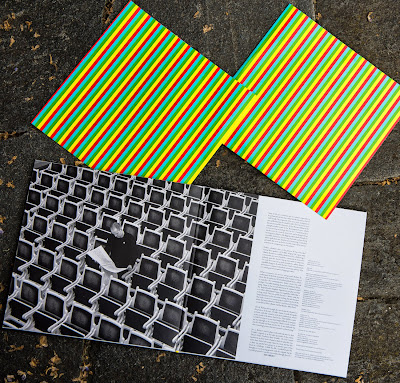 We played the record many times during the High End fair and there was no getting tired of it. I also noticed many visitors taking a photo of the cover. 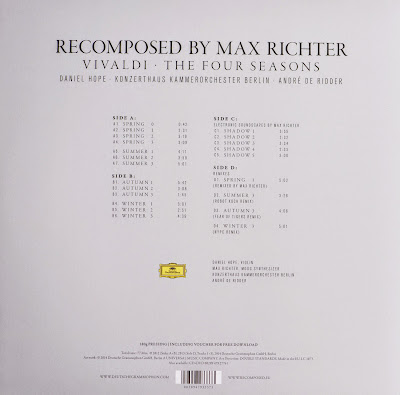 And the best about it: It is available on vinyl. I got my album just a few days ago.

To get an impression check out this clip by MoizAudio taken at the High End.