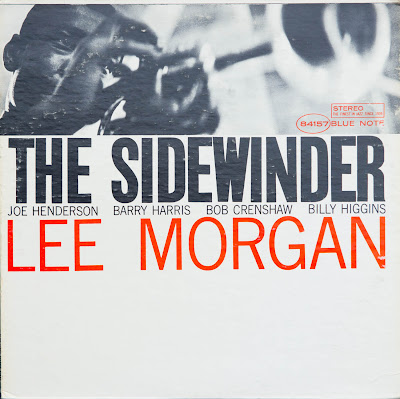 This album is one big bag full of groove! It is a great mix of soul, funk, blues with hard bop elements. The album was very successful and greatly influenced the jazz scene. 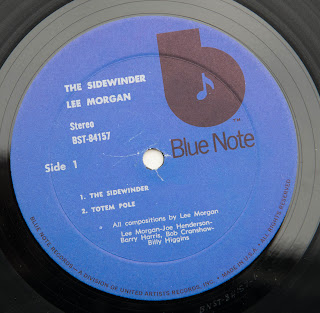 The album was released in 1964 on the famous Blue Note label. Like many other Blue note records, Rudy van Gelder did the recording and yet again he gave this album his distinct sound quality which might not be obvious when listened to the first time. In fact this album might not sound good on the typical modern overly (and falsely) analytical system. The trumpet and sax can easily slip into becoming annoying. A good system however will reveal all it's glory and beauty. The funk, rythm and colors are well preserved. The opening track which is called like the album sets the pace for the mood right away. it opens with a bass, played by Bob Chanshaw and a very simplistic piano by Barry Harris. Only a few keys a played by the Piano which along with the bass sets the rhythm throughout the piece. Then Lee Morgan kicks in with the trumpet and they just groove a long. About halfway into the piece, Morgan hands over to Joe Henderson on the sax and thinks get funky. In the last third the piano plays a solo. Harris uses a few more keys during this part but merely hint at some melody. This parts actually sounds mostly improvised. He then hands over to the bass solo. A brilliant piece! 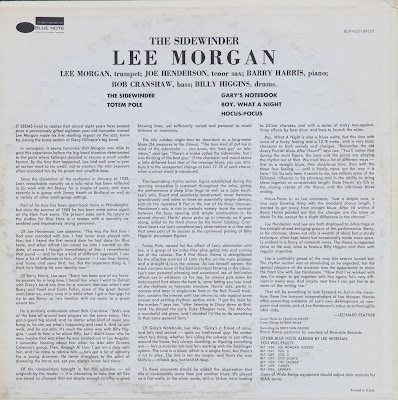 Since this album was sold in large numbers compared to other Blue Note releases it is easy found in second hand jobs. If you don't have this record, get it!